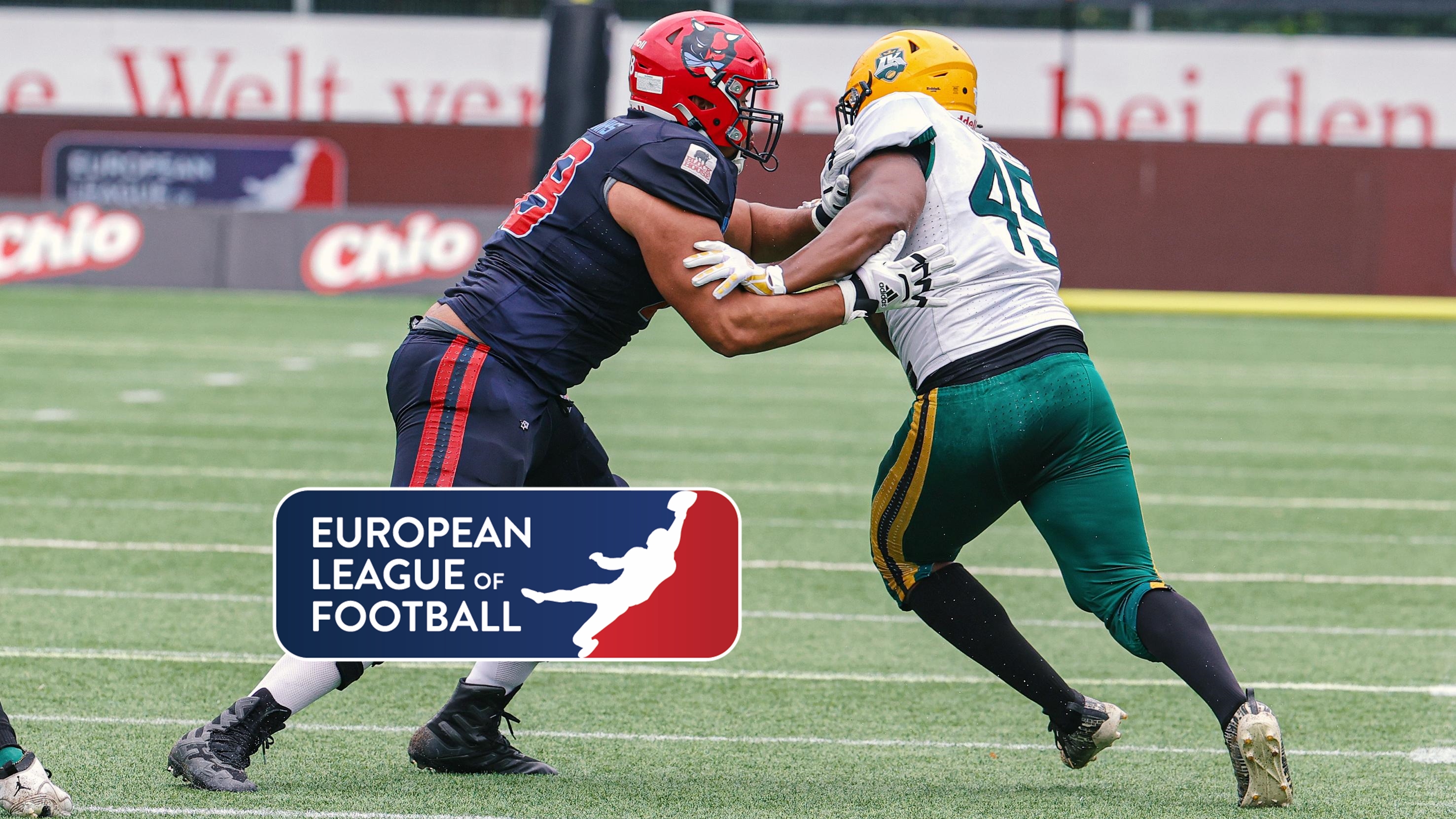 The last week in the European League of Football was full of news. Franchises around the league re-signed players, introduced new athletes or announced combine events and new staff members.

The Berlin Thunder re-signed defensive back Moritz Thiele for the upcoming 2022 season, as they announced on social media.

The German franchise also made one of the most surprising moves of the off-season so far when they officially announced the signing of 2021 Defensive Player of the Year Kyle Kitchens.

The Centurions announced the re-signing of back-up quarterback Alexander Frisch and offensive lineman Anton Glusancov. Both players were part of the 2021 playoff-team and now look to be a contributing factor in 2022.

One of the newest franchises, Rhein Fire, announced co-founders René Engel and Dirk Reiner in the past week. On top of that, Düsseldorf presented defensive back Till Janssen as the second official player for the 2022 season.

The Rhein Fire will hold walk-in interview on November 20th at the bar “Knoten” in Düsseldorf from 10:00 am to 4:00 p.m. CEST. All applicants received an e-mail with a pre-selected time of their meeting.

The SWARCO Raiders Tirol announced their first combine for the European League of Football that will take place on November 28th. For more information and updates, visit the Raiders Tirol social media channels.

The Vienna Vikings held a combine last week and already posted some photos and a video on their social media channels. Click here for more information about the combine.