Week 8 in the European League of Football was filled with highlights and upsets! But what are the takeaways? 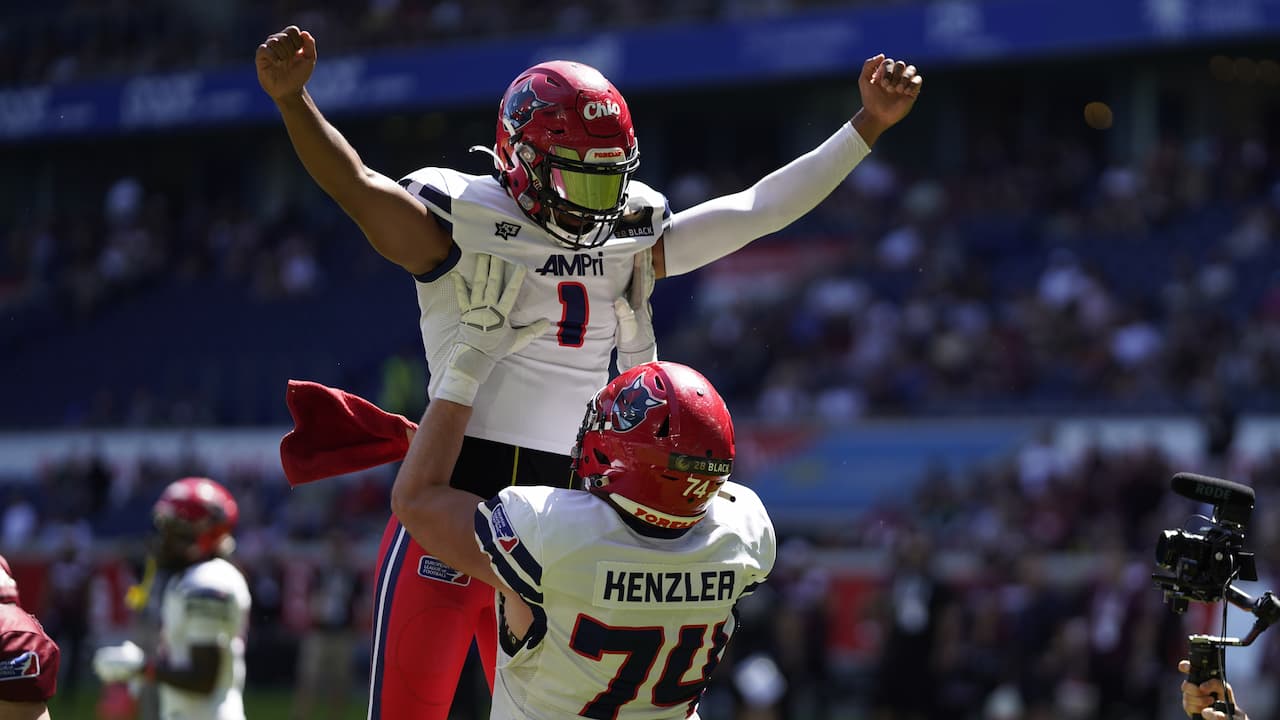 The Istanbul Rams ran down the Barcelona Dragons to pull off the biggest upset of the season so far. With a final score of 22 – 19, the Rams finally have won their first game in franchise history.

But how did they manage to defeat the formerly 5-1 Dragons? The Turkish franchise simply ran the football and took advantage of costly mistakes by the Dragons.

With 23 first downs overall for the Rams, more than half were reached by running the ball (12). With new dual-threat quarterback Isaiah Green and Turkish running back Taha Cokadar, the Rams recorded 170 yards on the ground with an addition of two rushing touchdowns.

A stunning five first downs were just handed to the Rams due to penalties committed by the Dragons. However, the Rams new how to take advantage of the costly mistakes by turning their extended drives into touchdowns.

Next week, the Rams will be playing against one of the best teams in the league once again. Will the Turkish franchise knock down the 6-1 Sea Devils or will Hamburg’s waves swallow the Rams as a whole?

Three touchdowns and no turnovers for homegrown quarterback Salieu Ceesay against the formerly 4-2 Rhein Fire is something to highlight.

The 24-year-old quarterback had more than a solid game against the Rhein Fire which ended with a final score of 40 – 16. With 12 completions out of 18 passing attempts and 166 passing yards, the German gunslinger found the endzone once through the air and twice on the ground.

But the most important part of Ceesay’s game yesterday was his calm manoeuvring in the pocket that resulted into no turnovers and just a few mistakes.

As already mentioned, the 1-6 Rams will be visiting Hamburg next week. Will Ceesay build on the momentum or are the Rams going to have another trick up their sleeve?

Do the Vikings have the most-lethal pass rushing duo?

Think of a game in which two players combine for five sacks, over eight tackles for loss, one forced fumble, and one quarterback hit. It’s hard to imagine right? Just turn on the Austrian battle in Week 8 of the European League of Football and you will see exactly that.

Defensive ends Blake Nelson and Leon Balogh showed what they can do when they step on the field together. With Nelson even recording over four tackles for loss, three sacks, and a forced fumble on his own, the American defender even qualified to be up for the “Chio MVP of Week 8” award.

Let’s see what this pass rushing duo will be up to next week against the winless Surge!