Week 8 is almost here! What can we expect from three exciting games? 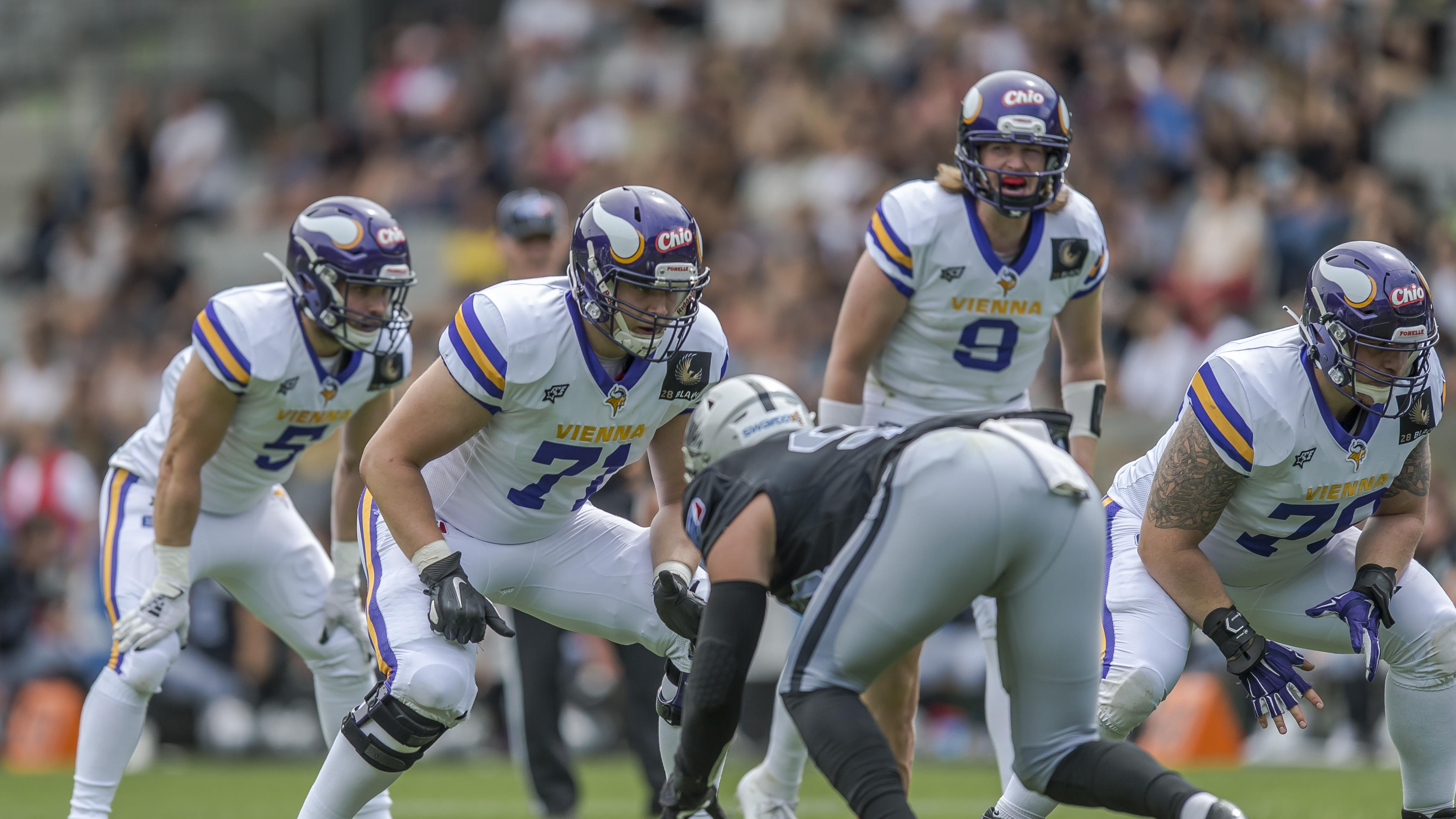 The Barcelona Dragons almost won against the 6-0 Vikings in Week 6 but gave the game away in the fourth quarter.

This week, the Spaniards will face the winless Istanbul Rams. The game could end up being a dominating win by the Dragons once again, but don’t be fooled!

During their bye-week, the Turkish franchise has signed American quarterback Isaiah Green and wide receiver Terryon Robinson who could make a difference for theRams right away.

It will be a hard-fought battle for the Rams at home, but Green and his offensive weapons could have some tricks up their sleeves!

THE battle of the Central Conference. In Week 1, the Vikings came away with the win over the Raiders. But who will take home the ‘W’ this time?

The undefeated Vikings have the best defense so far if you look at points allowed per game (12). However, the Austrian franchise has to deal with the one-game suspension of inside linebacker Watholowitsch because of an unsportsmanlike conduct penalty.

The Raiders are right behind them as the third best defense in the European League of Football with only 19.5 points allowed per game.

This could lead to a low-scoring game that will be thrilling until the very last second. No matter the outcome, the Austrian franchises are ready for an exciting conference matchup!

This game promises a special reunion between the Sea Devils and former Hamburg quarterback Jadrian Clark. The Division I product started for the Hanseatic franchise in 2021 but was not re-signed by the team for the 2022 season.

On Thursday, Rhein Fire announced the signing of Clark because of a season-ending injury suffered by their starting quarterback Matt Adam. But will he be able to find chemistry with his offensive weapons on the outside in Timothy Knuettel and Nathaniel Robitaille in such little time?

If you asked the Sea Devils, the answer would be a clear ‘no’. Having the second-best defense in the league, the German franchise only allowed 874 passing yards through six games (1st). As far as their offense is concerned, the German franchise has to deal with the one-game suspension of wide receiver Rehded because of an unsportsmanlike conduct penalty.

Will the Sea Devils cement their lead in the North Conference or are the Rhein Fire too hot to handle on Sunday?