Week 7 Preview: Will the Thunder be over .500 for the first time this season?

Week 7 is just around the corner and some teams have the chance to recharge their batteries on a bye week. But other teams are already looking for their next win! 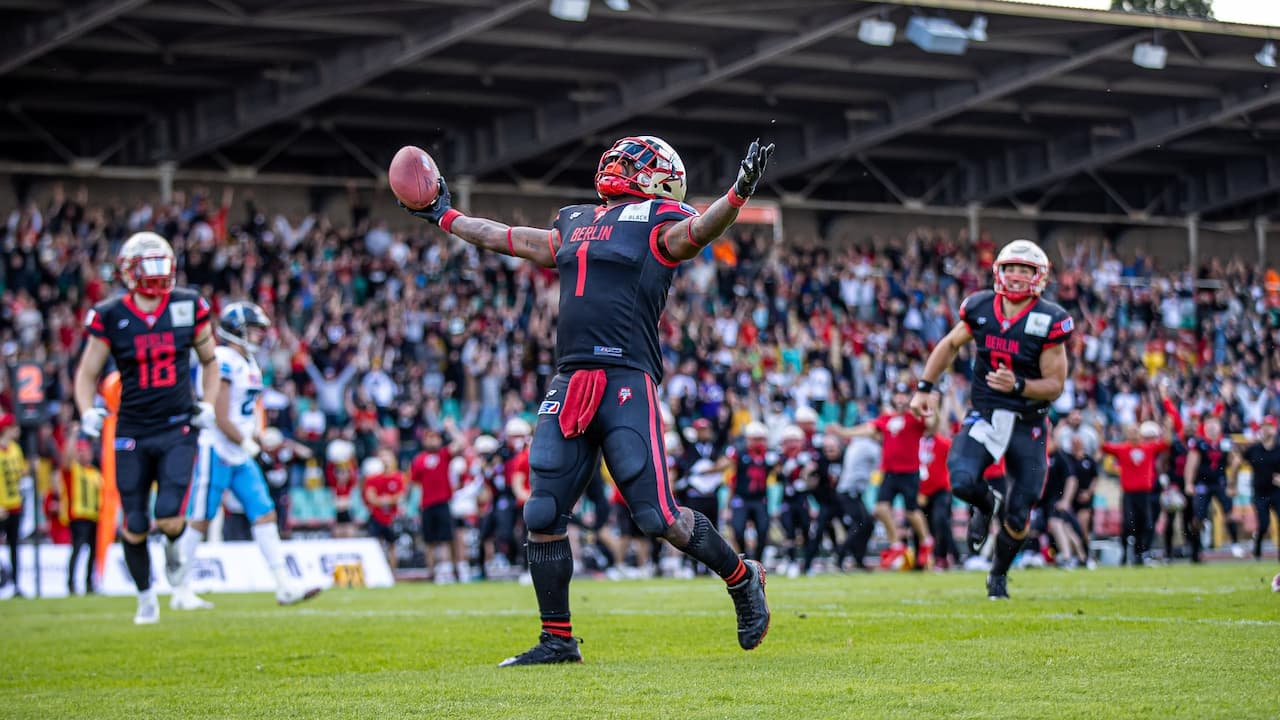 The Berlin Thunder won a thriller at home against the Wrocław Panthers in overtime last week in the European League of Football. With a final score of 31 – 25, wide receiver Robin Wilzeck finally had his breakout game and contributed two touchdowns and 176 receiving yards on five catches. But will he be able to push his team to another win in the North Conference?

No matter the outcome, the 2-4 Leipzig Kings will be a tough opponent for the Thunder. Having an overall solid defense, players like A.J. Wentland, Myke Tavarres, and others are ready to make a game-changing play at any time.

Another unknown factor in this matchup will be new Kings quarterback Conor Miller. The American gunslinger will find a lot of weapons on offense like fellow American Seantavius Jones or former NFL player Anthony Dablé-Wolf. However, if the Kings want to win this matchup, Miller has to immediately have an impact on offense!

When these two teams met in Week 4, the Centurions were 2-1 and the Galaxy were having a crushing 1-2 start to the 2022 season. However, the Galaxy came out ready to play and left the Centurions no chance with a powerful 48 – 12 victory over the South Conference opponent.

Now, the Centurions have lost their last four games in a row and look to make an end to the downward spiral. Although it will be tough to stop Jakeb Sullivan and the Galaxy offense, the Centurions could potentially do so by holding of former NFL wide receiver Reece Horn who scored in each game he played for the reigning champion so far.

It will be interesting to see the if the Galaxy can keep up with the Raiders and Vikings in the Central Conference by winning at home this week!

I know, a loss is a loss. But the Surge fought hard and pushed the Frankfurt Galaxy into overtime! With a new quarterback in town, the Surge also made heavy use of new running back Jalen Conwell who was signed shortly after he parted ways with the Istanbul Rams.

With this new energy, the Surge look for their first win in 2022 against a struggling Panthers team. In Week 6, the Panthers were defeated by the Thunder in overtime, although they were leading 17 – 6 in the second quarter.

Will the Panthers fight off a stronger looking Surge or will the German franchise find its way to their first win of the season?