Week 5 in the European League of Football is in the books. These are the things that stood out the most. 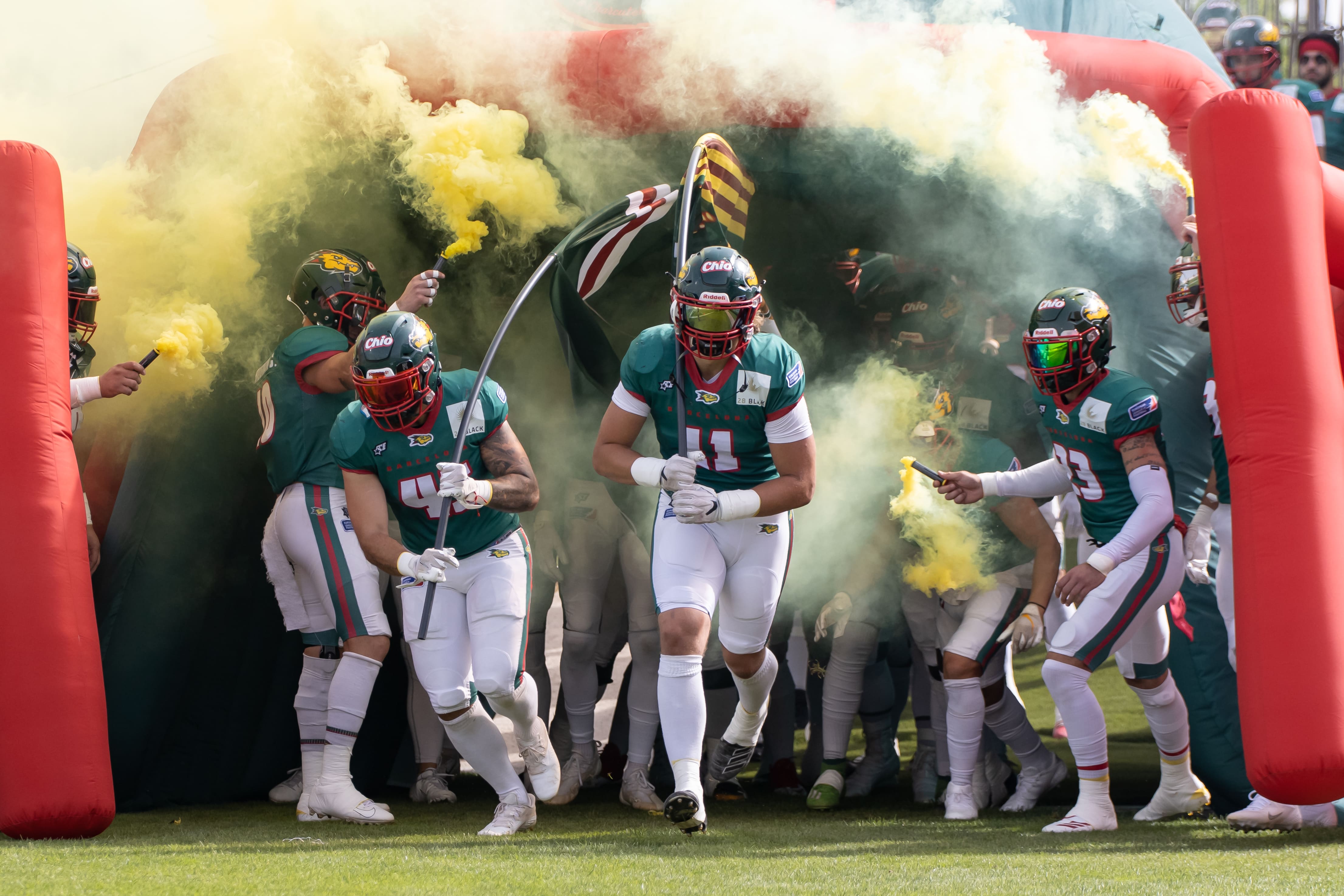 The Hamburg Sea Devils literally ran over Rhein Fire yesterday. With 284 rushing yards and a 42-15victory, Hamburg dominated a team that only lost one game prior to Sunday. The Sea Devils only lostin Week 2 to the Barcelona Dragons, who are still undefeated. Hamburg is getting themselves back inthe title discussion with the third-best record in the league, and rightfully so.

‍
Although the Surge lost this weekend, things are starting to come together in Stuttgart. Newly signed
quarterback Dante Vandeven threw for almost 400 yards in his debut. Especially his connection to
Benjamin Barnes, who switched from cornerback to wide receiver, is impressive and will give
opponents headaches down the road.

After winning two shootout games at the start of the season, the Centurions now lost three games in
a row. Giving up 200 (!) yards in each of the five games, opposing offenses score an average of 40
points against them. You just cannot bet on your offense to score more than forty points every single
game, especially when they are playing good defenses. If the Centurions still want to have a small
chance of making the playoffs, the defense needs to step up.
‍

Horn and Sullivan are clicking
‍

Despite losing to the Raiders, the Galaxy continued to perform good, since the return of last year’s
Offensive Player of the Year Jakeb Sullivan. But one thing stood out: Sullivan and former NFL wide
receiver Reece Horn have a deadly connection already. Horn led the Galaxy wide receivers with four
receptions for 68 yards and a touchdown in his first game back in Europe. Fans should be ecstatic
about what their chemistry will look like a few weeks down the road.
‍

Vienna Vikings might be the best team in the league
‍

With an utterly dominant performance, the Vienna Vikings defeat the Wrocław Panthers with 30-6.
Although the Panthers lost last week, they put up a fight against the Sea Devils in a game that went
to overtime. But against Vienna, the Panthers, and frankly every other team that had to play them,
just looked outmatched and overwhelmed. The Vikings will be favorized when they will take on the
Dragons this week in the battle of the undefeated.
‍

Barcelona Dragons are the kings of the south
‍

Standing at 5-0 and having a 3-0 record in their conference, the Dragons are ruling the Southern
Conference in the European League of Football. Already having two wins more than their conference
rivals, Barcelona looks destined to win the conference and secure a spot in the playoffs