Week 4 is just around the corner and the Kings defense looks dangerous. But are they dangerous enough to carry the Kings to their first win? Let’s have a look at all matchups this weekend! 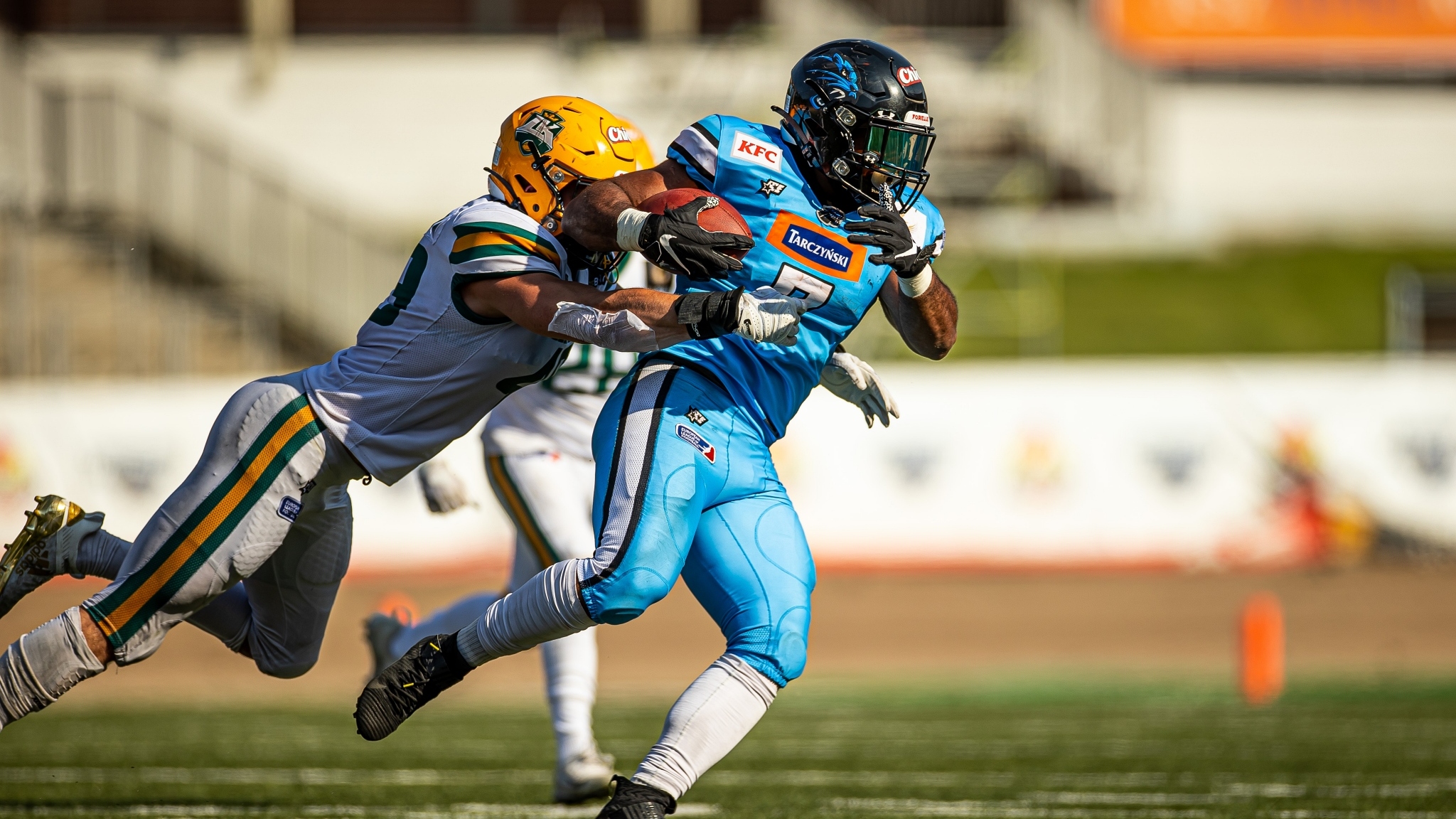 The first game today kicks off at 3pm CEST. The Austrian franchise will play their first game out of Austria this season and have to fly all the way to Istanbul to face the Rams.

Will theTurkish franchise be more energized at home today? Despite scoring the first touchdown in every game so far, the Rams are finding themselves with a 0-3 record. But with their first home game, Istanbul could finally have the energy to finish games.

However, the Vikings are one of the best teams in the European League of Football with quarterback Jackson Erdmann and the Wegan-brothers on offense.

Let’s see who will come away with the win under the Turkish sun!

This is matchup is one of the most interesting ones this weekend. The 1-2 Frankfurt Galaxy are visiting their old rival in Cologne who had a great start in the 2022 season.

After beating the Rams and the Raiders at home, the Centurions only lost to the 3-0 Barcelona Dragons in Spain so far. And let me tell you, quarterback JanWeinreich and Quinten Pounds are not joking around this year. Nine touchdown receptions and over 400 receiving yards for Pounds in just three games so far is insane.

But Galaxy quarterback Jakeb Sullivan is back and playing like he never left. With five total touchdowns last week against the Panthers, the American looks to connect to his receivers once again to put points on the scoreboard.

Will the 2-1 Centurions defend their place in the South Conference or are the 1-2 Galaxy on a comeback mission?

One of the best defensive front sevens in the league visits the German capital. The Leipzig Kings are arguably the best 0-3 team in the European League of Football with the two linebackers A.J. Wentland and Myke Tavarres flying around the field.

However, the Berlin Thunder are 1-0 at home so far and would like to keep winning in front of their home crowd. It will be interesting to see how both offenses will play in this game. Expect a defensive matchup with not too many points!

One of the two games in which both teams have positive records. The 2-1 Sea Devils are visiting the 2-1 Panthers in Poland.

With their defensive line, the Sea Devils are stronger than ever and will put heavy pressure on the newly signed Panthers quarterback Slade Jarman.

As far as the quarterback position is concerned, the Panthers have to find some rhythm in this game with their third starting quarterback lining up for them behind the center in 2022.

It will also be interesting to see Sea Devils quarterback Salieu Ceesay in this game asAmerican wide receiver Lamar Jordan II and Jéan Constant are still without touchdowns over the first three weeks. Expect the Sea Devils to lean on their run once again but also to use Jordan and Constant down the field on occasional deep shots.

The Surge face the second Austrian franchise in the league in back-to-back games. But this time, the Raiders play the Surge on their home field.

Stuttgart was able to improve in every game of the season with an offense trending in the right direction. Will Schroeder finally play his first game without a turnover and is the Surge offense capable of establishing the run this time?

The Raiders played a solid game against the Thunder last week and came away with their first win of the season. Expect them to be ready and hungry for win number two this Sunday!

What. A. Matchup. Two of the three undefeated teams left in the league face off in Duisburg in front of another great crowd.

The 3-0 Barcelona Dragons are coming off huge wins against the Surge, the Sea Devils, and the Centurions over the last three weeks. Will quarterback Zach Edwards work his magic once again?

Last week, Rhein Fire played their first home game ever and they were ready. By putting up over 40 points on the scoreboard against the Rams, quarterback Matt Adam had his breakout game and showed that the German franchise can not only lean on the run game but also be dangerous through the air.

It will be interesting to see how will move on to 4-0 and who will have to take their first loss in a thrilling South Conference matchup!