Votings Are Going Through The Roof: The Players Need YOU!

Make use of your votes! 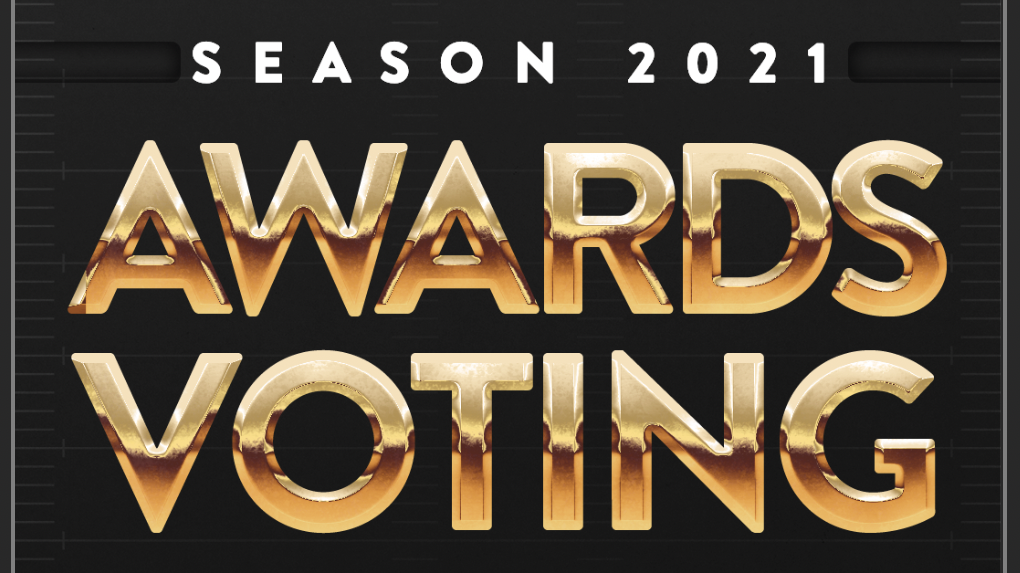 The European League of Football is slowly moving towards the end of its season and closes in on the Championship Game and the All-Star Game. Here, the fans and supporters of the teams came and still come into play. It is still possible to vote for your favorite players that you want to see in the All-Star Game in Berlin on 3rd October. Every single position on the field has brought out its stars this year, with players ready to suit up for the All-Star Game. So, go ahead and cast your vote for your favorite players of the 2021 season!

You can also vote for the European League of Football Awards including Most Valuable Player, Offensive Player of the Year, Defensive Player of the Year, and many more. After just one day, almost 15,000 fans have already voted to support their heroes. In the All-Star Voting, more than 80,000 people have already voted to be able to see their star again on television or at the stadium after the regular season is over.

The All-Star Voting willbe open until 5th September! The Award Voting will run one week longer until 12th September! So, don’t miss out on voting for your favorite players; no matter if it’s the All-Star Game or the European League of Football Awards.