The Carinthian Lions and Carinthian Eagles are the only two American football clubs in Carinthia, one of the states of Austria. 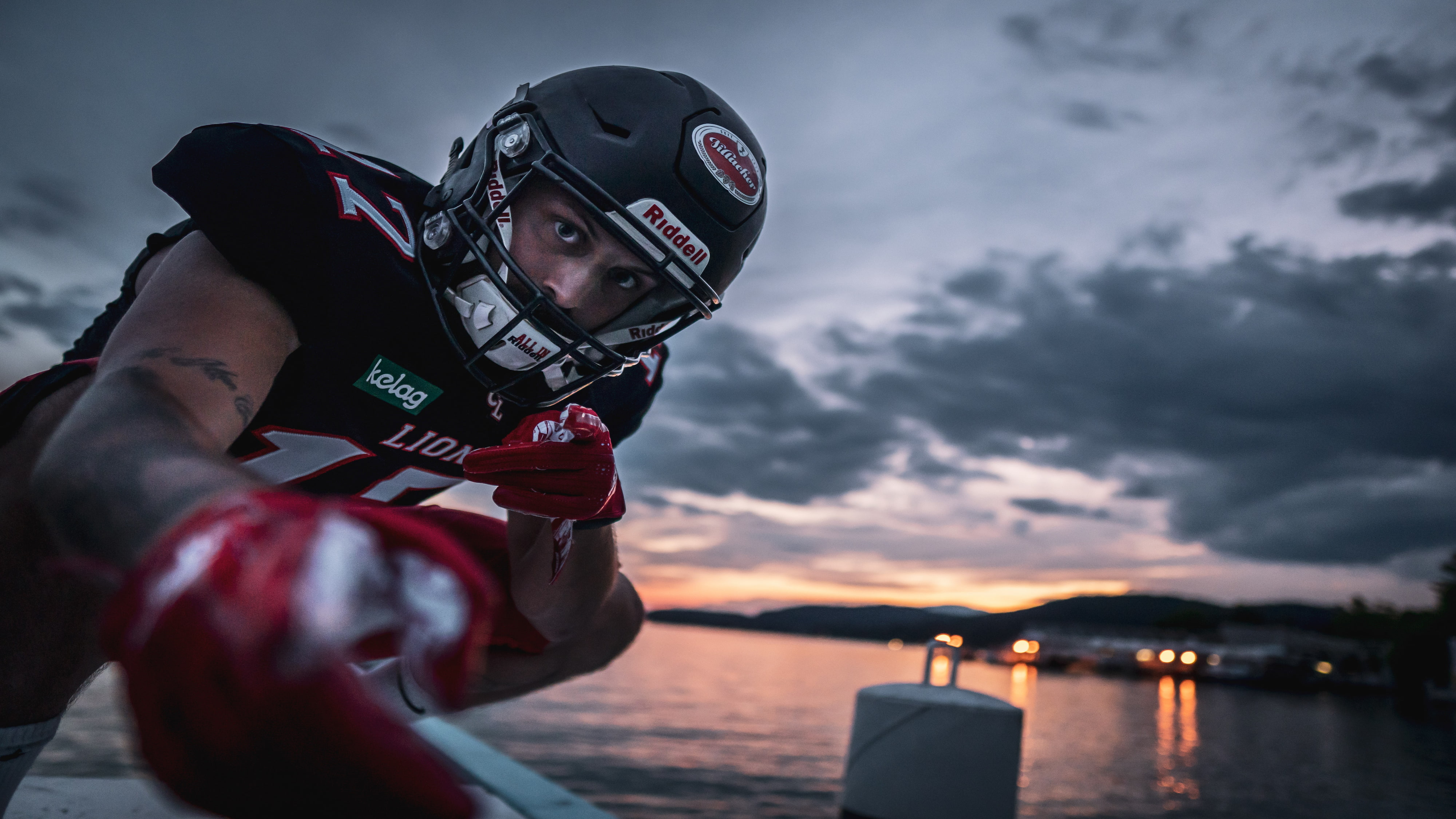 Klagenfurt means American football. Even if it may not seem so at first, a true football tradition slumbers in the city with 102.000 inhabitants. It all started in Austria with the Vienna Ramblocks (1978), Graz Giants (1981), Salzburg Lions (1984), Vienna Vikings (1983), and the Klagenfurt Jets.

Pioneers for American Football in Europe

‍
Also called "Tisis Jets Klagenfurt", just under 30 men regularly showed up to play. For just under 40 schilling, the equivalent of around 6 euros, you could watch the Jets' games in 1987. In addition to the Jets, there were also the Champion Lakers Klagenfurt and the Carinthian Chiefs. Almost 40 years later, there are two Carinthian clubs. The Carinthian Lions and the Carinthian Eagles. While the Eagles retired from playing tackle football in 2021, the Lions are active in the second Austrian league. In the league where the Enthroners, the predecessors of the Hungarian Enthroners were also active.

Center and defensive tackle as well as youth head coach and long-time member Benjamin Schmied raves about his club:

"The family cohesion with us is insane. With us, there is only the football team. You grow in practice. The people here are integrated into Football culture, and they learn to love the sport of football. Many people work for the club for free. Many invest time in the youth. That is the most important thing for us. Currently, we have more men's players than ever before."

The Lions were founded in 2011. Developed after the Carinthian Falcons and Carinthian Cowboys merged and founded the Carinthian Black Lions in 2005 who then rebranded in just the “Lions”. They won the championship of the second division once but are one of the smaller clubs in Austria. Head coach Max Puchstein comes from the Chris Calaycay coaching tree and was previously active with for the Vienna Vikings.

The sport in Austria is growing. "Over the years you have noticed how much more popular the sport has become. It's nice to see that kids have idols. Tobias Rodlauer has come a long way and plays in the European League of Football on a very big stage. The kids have role models they can look up to. They see that they have the potential to make it into the biggest leagues in the world." We're talking about football players like Bernhard Raimann, offensive tackle for the Indianapolis Colts, Bernhard Seikovits, tight end for the Arizona Cardinals, and Tobias Rodlauer, who moved from the Carinthian Lions to the Berlin Thunder in the European League of Football.

‍
"I would describe Klagenfurt as a rather smaller, beautiful, old city. Inside the city is the old town, where all the old buildings still stand, and around it, of course, the more modern city has spread out. The city lacks nothing. You have everything you need. We have the beautiful Wörthersee next to it, a beautiful stadium. It's very nicely located. It's not that far away until you drive up to the countryside, and that's the beauty," Rodlauer says of his home.

‍
"I started in Klagenfurt when I was twelve in 2012, played there until 2019. Then played in the European Championship for the national team even in Paris. After that in college for the New Mexico Military institute and when it was over, I was in contact with Björn Werner and took the chance directly. I came to the tryout of the Carinthian Lions when I was 12 years old. Although we were only three players in the youth because the club was very young, I fell in love with the sport. After three years of just training, I played my first year at 15 in the U17. At 17 I played on the men's team, and at 19 I went to America. I always played both ways because there was basically a shortage of personnel. Then I was one of the starting offensive linemen and starting defensive linemen. The first year on the team I played defensive end and left guard, the second year I became a left tackle."

Get your Championship Game tickets now!