The 8-1 Vienna Vikings lost their first game of the season last Sunday. How will they bounce back after suffering a crushing 42-8 loss? 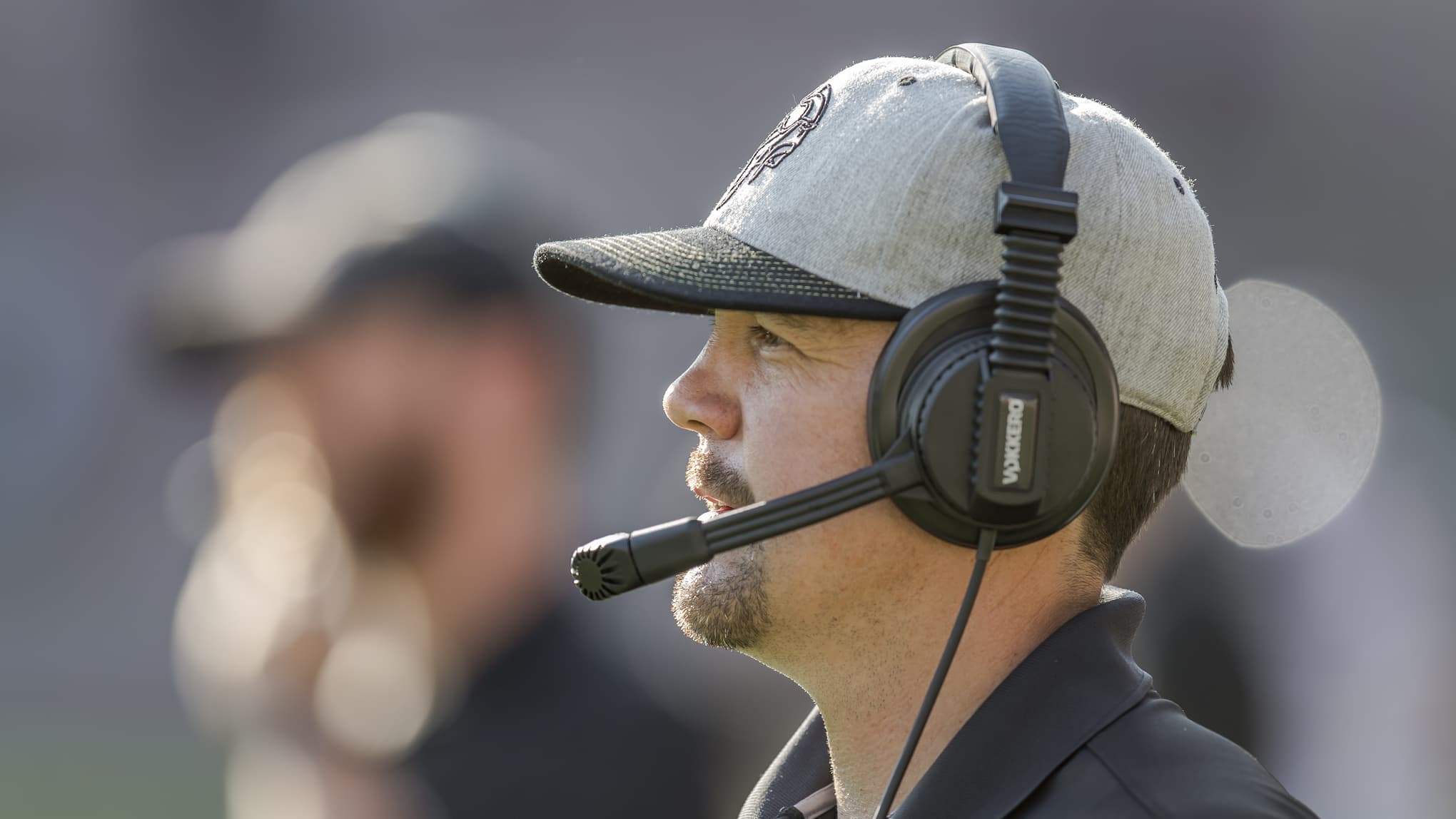 With a final score of 42-8 favoring the 6-3 Frankfurt Galaxy over the now 8-1 Vienna Vikings, the reigning champion made the impossible possible; they handed the Vikings their first ever loss in the European League of Football.

In an interview, Vienna Vikings head coach Chris Calaycay admitted that the reigning champions were a force on Sunday. ““Galaxy did everything well, they ran the ball on us effectively and protected their quarterback. Their defense got great pressure on our quarterback and forced us into some bad situations”.

As for the Vikings, they missed their usual rhythm on all three phases of the game, as pointed out by Calaycay. “[…] We never got our rhythm going on offense or on defense. Turnovers, penalties, and big plays in the first half got us into a big hole”.

How will the Vikings bounce back to their dominant form?

After the loss, the Vikings now plan to keep their basic structure in place to continue to do what they do best: winning. “From a structural standpoint, we will continue to do the thing  that we have down to get us to 8-1,” Calaycay noted. “I know that the staff and the players are looking forward to getting back to work and back to the practice field as quickly as possible to put this one behind us”.

HC Calaycay: “[…] everyone else builds up those undefeated expectations”

In the interview, the Vikings head coach pointed out that the European League of Football is built to lose games. “I think that everyone else builds up those undefeated expectations. We knew coming in that we are in the toughest conference and the European League of Football has tough games every week”. Calaycay further stated that Vienna’s goal will stay the same: go undefeated every week. “Our goal is the same as it ever was. Win this week and be undefeated in the week that we are in. It is important to keep our focus small, to focus on the details that make us the team that we are”.

Still, the Vienna Vikings lost some momentum after the loss against Frankfurt Galaxy. Now sitting at the top of the Central Conference with an 8-1 record, Calaycay noted that momentum comes from consistency which they lacked against a great Galaxy team. “Momentum in sports is something that changes when something positive happens on the field in consecutive actions. That in itself is consistency of high performance. We needed to have more of this from everyone within the team,” Calaycay pointed out. “Consistency of calls and execution of those calls is what is needed to change momentum. We didn’t get that done this past weekend and that is why I’m excited to see how our staff and players react”.