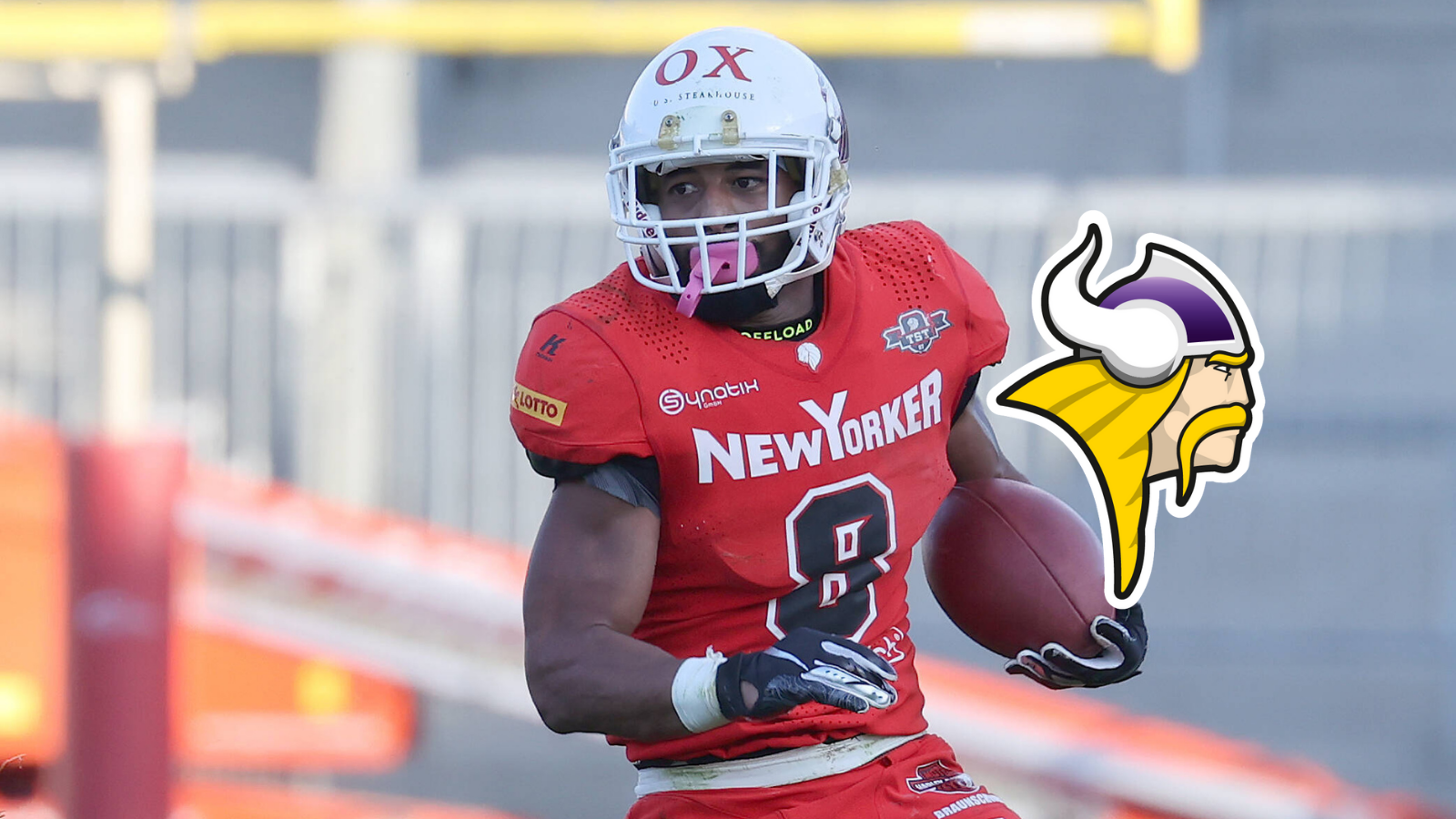 With Exavier Edwards, the Vienna Vikings sign their go-to defensive back for the upcoming European League of Football season. The 28-year-old 1,78 meter tall and 88 kg heavy athlete played last year in Germany's highest division with the Braunschweig Lions and in france in 2019 and 2020 with the Black Panthers. The Los Angeles, California native spent his college years at Midland University (NAIA) in Fremont, Nebraska, where he was not only a pass defender, running back and wide receiver, but made a name for himself as a dangerous kick returner.

As a result, he was named to the 2017 All-GPAC 1st Team as a returner, as well as the Omaha World-Herald All-Nebraska NAIA Team, and additionally found himself on the All-GPAC 2nd Team as a pass defender.

He also was part of the Barcelona Dragons for a short term, while difficulties prevented the deal. In Germany he mostly played running back and ran for the third most yards in 2021.

Edwards is excited about his new destination

"I personally pick the Vikings because I love the loyalty and the whole organization, and simply I’ve heard nothing but good news about the Vienna Viking. I already have a good relationship with the coaches but the most important part to me is to lead this team to a championship culture and meeting my new teammates. They will be my brothers and I can’t wait to go to war with my teammates. I’m very excited about our team and I can’t wait for the 2022 season." said Edwards about his newest destination and added: "I want to play in the European League of Football because to me that’s the best football in all of Europe and the best competition which makes the game that much better and that much more exciting. I am blessed for the opportunity and I CAN'T wait to go work with the Vikings!"

With Jackson Erdmann and Diondre Overton, the Vikings get another playmaker.