Offensive lineman Aleksandar Milanovic and linebacker Dustin Illetschko extend with the Vienna Vikings to play in the European League of Football. 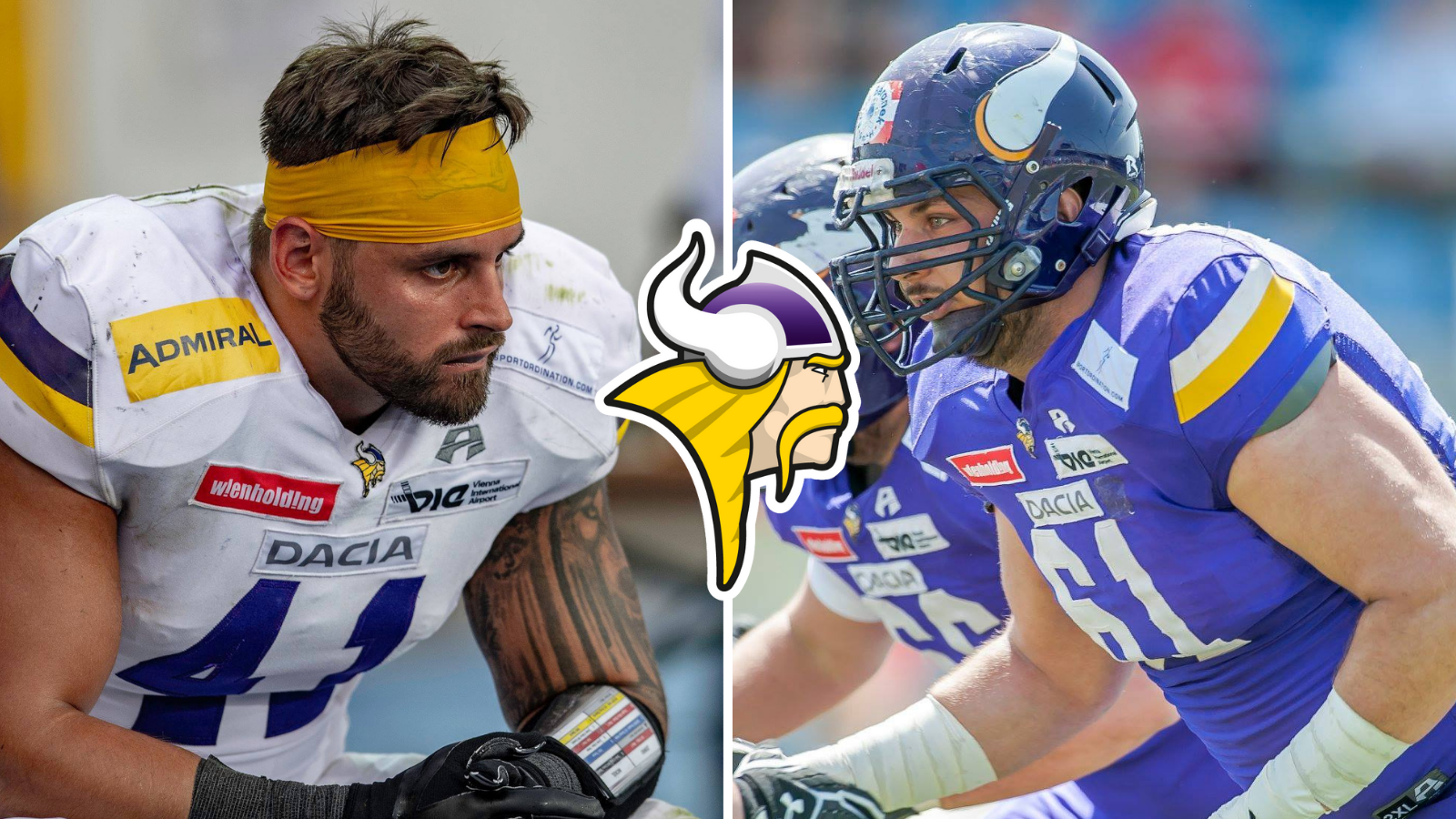 Born ready to take the challenge

Illetschko started his football career with the Vikings when he was nine years old. Now, the Austrian has the chance to represent his hometown in the European League of Football:

"I'm going to play for the Vikings because Vienna is my home and my current center of my life. Of course I want to show with the Vikings that we are the number one in Europe. I want to play in the European League of Football because this league offers everything that no league has been able to offer so far. They are trying to give the sport what it deserves, namely a professional stage. The goal is to shake up the league and show the other countries what Viennese football is all about. But the big goal is clearly the postseason and the final in the Wörthersee Stadium, Klagenfurt. When I first heard about the Vikings' plans to join the European League of Football, I was immediately full of anticipation and really wanted to be part of the new Vienna franchise. I'm looking forward to playing in front of the Viennese fans again and to the many new impressions that this league has to offer."

He played with the Vikings, the Roosters in Finland, Frankfurt and Potsdam before joining the Vikings back in 2020.

A lot of experience in European Football

With Aleksandar Milanivic joins a routinier. He was with Sacramento State from 2011 to 2015, after playing with the Vikings his whole youth. Joining Adams State in 2016, his route took him back to the Vikings, the Roosters and Banja Luka Rebels.

Both players could use their experience in Football to bolster the Vienna-roster for the upcoming challenges in the best league of Europe.

More news about the Vienna Vikings!