Underrated Receivers to watch in the European League of Football 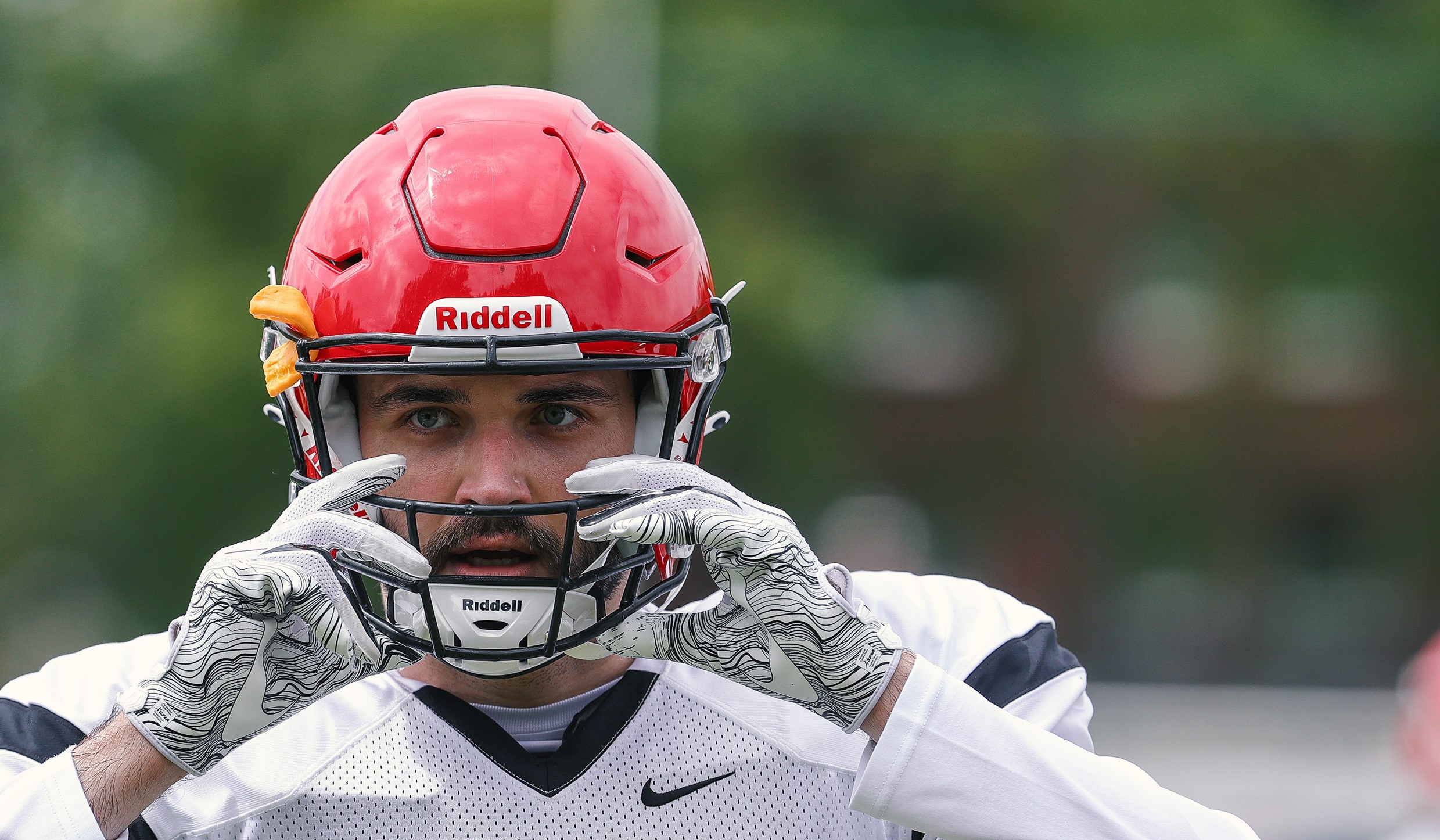 When it comes to receivers, the European League of Football is loaded with talent. Some teams have
high end receivers looking forward to pull in touchdown after touchdown. Here, we want to focus on
receivers who are not in the focus of attention but are worthy to keep your eye on. We will go from
team to team and catch underrated receivers on their way to the top of Europe’s Football. Let us
concentrate on the Northern Conference first and go through the Southern Conference later.

The Sea Devils have a solid receiver core with not one big star receiver coming to rake in fame. But
there is one player who could be peak in his first season with the Hamburg franchise. Benjamin Mau
is a 201cm/ 6‘6ft Receiver from Hamburg who developed from a highly talented receiver to one with
high production. He reached one German Championship in 2010 alongside his dad Stephan Mau as a
coach. He then played on a constant level in the GFL and GFL 2 as well as the Waldorf University in
the NAIA. His height in combination with his athleticism makes him one of the guys to watch out for.

Former NFL receiver Seantavius Jones stands out as the top-receiver of the team, but we want to
focus on a national team player that is considered one of the most talented guys on Berlin’s offense.
Nicolai Schumann, who could also play tight end, is one of the most athletic guys on the roster. With
193cm/6`3ft and 113kg/249lbs his athleticism speaks for itself. He previously played in the GFL and
for the German national team and is a scary sight if you line up against him. His versatility makes him
a weapon you must take care of defensively.

Where do we begin. With Anthony Dablé-Wolf, Jaleel Awini, Yoshihito Omi and Alpha Jalloh in ONE
receiver core it`s hard to decide who is best rated of all of them. What we know: Watch Alpha Jalloh
play out. He is fast, athletic and a clean route runner. With Dablé-Wolf and Omi clearing the way for
Jalloh this will be a scary sight. It will be interesting to see if Jalloh plays as an X-Receiver or maybe
some kind of Z-Receiver in Leipzig’s offensive system.

Jakub Mazan is one of the most promising guys to watch. The Polish receiver is a local talent and a
former MVP at receiver and returner as well. With his versatility and in a receiver core filled with
Polish starters he is in a great position to stand out in the most eastern team of the league. A strong
Jakub Mazan is shifty enough to make opposing teams miss; watch out for that!
The Southern Conference will follow shortly…