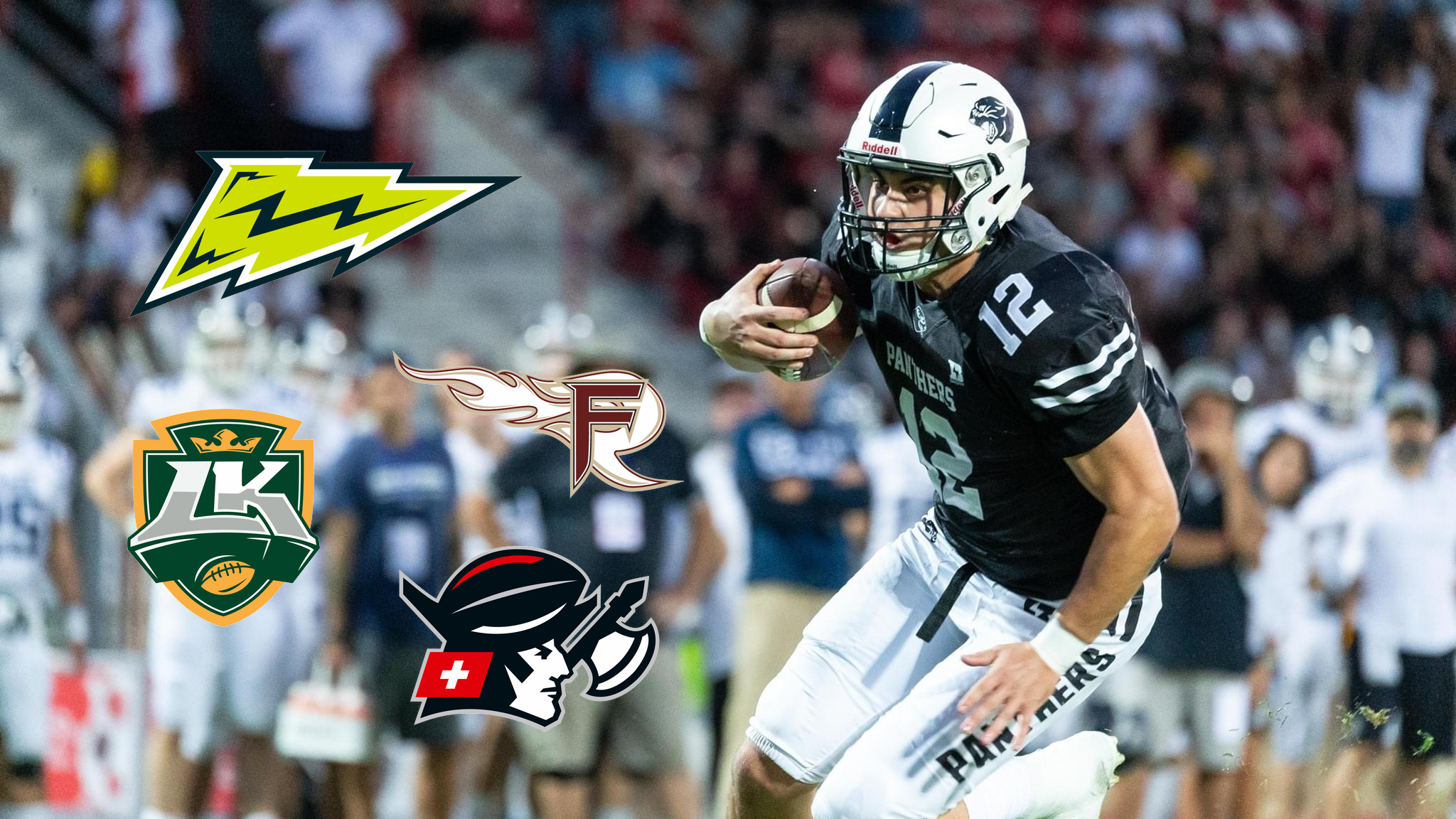 The European League of Football heads towards its third season. All 18 franchises are looking for the best players available in Europe and from around the world. But what franchise won this past week with its powerful moves?

Rhein Fire will be a team to be reckoned with in 2023! If you look at their coaching staff, the team stands on its own with NFL experience and leadership qualities. But signing the right players to work with is even more important. This is why getting linebacker Marius Kensy on the roster is a great move!

The former Cologne Centurion is a weapon and already the second linebacker after Flamur Simon to sign with Rhein Fire after playing in the neighboring city. In Kensy, Rhein Fire get an explosive linebacker who can do it all.

During his time with the Centurions last year, Kensy recorded 54 total tackles, three and a half sacks, seven tackles for loss and three forced fumbles. Add him to a hungry looking defensive line featuring former Barcelona Dragon Alejandro Fernández and fellow linebacker Flamur Simon, and you get yourself a linebacker with a chance to be more than productive in 2023!

By signing Tim Hänni, the Helvetic Guards possibly found their face of the franchise on defense! And here is why: the defensive lineman was responsible for 41 total tackles, six and a half sacks, and a whopping 14,5 tackles for loss!

The Swiss player has the chance to be a one-man wrecking crew, although he has plenty of help with Michel Sousa, Philipp Leimgruber and Emmanuel Kabengele joining the party up front!

Do I really have to convince of the impact of this signing? I don’t think so! American wide receiver Nathaniel Robitaille is one of the best, if not the best, wide receiver the European League of Football has seen in its first two season.

With almost 1200 receiving yards and 14 touchdown receptions, the wide receiver was THE game changer for Rhein Fire in its first year back on the European stage. But also re-signing wide receiver Harlan Kwofie who was invited to the latest NFL International Combine is a great move in order to keep the offensive playmakers from last year.

The Leipzig Kings did what they had to. They have re-signed their best player from last year in standout linebacker A.J. Wentland. The American defender led the league in tackles (160) and also amassed 13,5 tackles for loss, three sacks, and five forced fumbles.

The 192cm tall and 104kg heavy linebacker has the ideal size and speed to lead the league once again in tackles next season. It will be interesting to see what other players the Kings sign on defense to add to Wentland’s potential.

For me, the best signing of the past week was Reilly Hennessey getting signed by the Stuttgart Surge. Although we are only a few weeks into the offseason, it is almost safe to say that the Surge will not be winless again in 2023!

Hennessey has the clear potential to be the best quarterback the Surge have ever had under center. In 2021, Hennessey has played for the now Surge head coach Jordan Neuman. He recorded 2088 passing yards, 27 passing touchdowns with only seven interceptions in only eleven games.

With wide receivers like 2021 Rookie of the Year Louis Geyer and former Raiders Tirol wideout Yannick Mayr, Hennessey already has some weapons to have a great season in Stuttgart.

If he has a solid offensive line and great running backs supporting him, Hennessey could easily lead the Surge to their first ever positive record in franchise history!