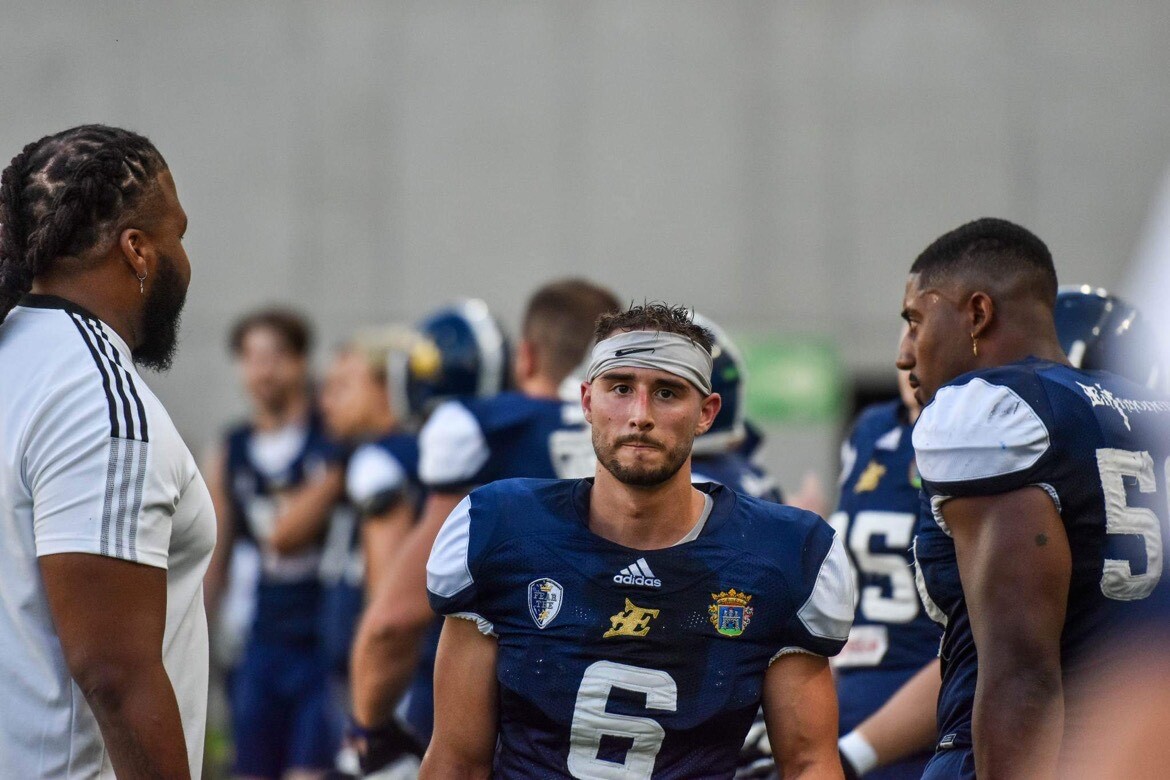 The European League of Football heads towards its third season. All 17 franchises are looking for the best players available in Europe and from around the world. But what franchise won the first week of 2023 with its mind-blowing signings?

I know it gets old to see the Vikings on this list week in and week out. But what can I do? Vienna made another important move on their quest to repeat their success of 2022!

With Jordan Bouah, one of the most explosive wide receiver in the European League of Football returns to the reigning champions. Being the go-to guy on deep passes, Bouah produced over 17 yards per catch and over 55 receiving yards per game on average last season.

Overall, Bouah should be heavily used if games are on the line. His speed and explosiveness can top any coverage. So, look out for the Italian playmaker to make some noise again this season!

The Fehérvár Enthroners have quite a nice offseason so far. After signing important American and European import players, the Hungarian franchise lands a top local talent to boost their secondary in 2023.

Dávid Tóth will suit up for the Enthroners in 2023 to represent his home country on the European stage. The 25-year-old racked up ten total interceptions in 15 combined games in the HAFL, AFL and CEFL Cup last year.

So, it is easy to say that Tóth will be more than excited to compete on an even higher level once the European League of Football season kicks off in 2023. It remains to be seen if he proves himself as a local hero for the Enthroners. But it is safe to say that he has all the tools to succeed.

The Barcelona Dragons have signed former Carolina Panthers wide receiver Austin Duke to their roster for the 2023 season, as the team announced. If someone can replace the production of Kyle Sweet last year, it is Duke with his exceptional skill set and athleticism.

After appearing in four preseason games for the Panthers in 2018, Carolina released Duke on September 1st in that same year. In 2019, Duke signed with the Atlanta Legends in the Alliance of American Football but was never ready to play because of an injury.

In 2020, Duke started at punt returner and wide receiver for the New York Guardians in the XFL. Now, the 178cm tall and 78kg heavy athlete will play his first season in Europe when he suits up for the Barcelona Dragons in the European League of Football!

With former Leipzig Kings quarterback Connor Miller announced by the team as their starting quarterback, it will be important for the Dragons to form another great QB-WR duo after Zach Edwards and triple-crown wide receiver Kyle Sweet left to play for the Paris Football Team in 2023!