The receivers this season could top some. Last year they were already one of the strongest position groups in the top European American Football league, this year they will be even more dangerous. 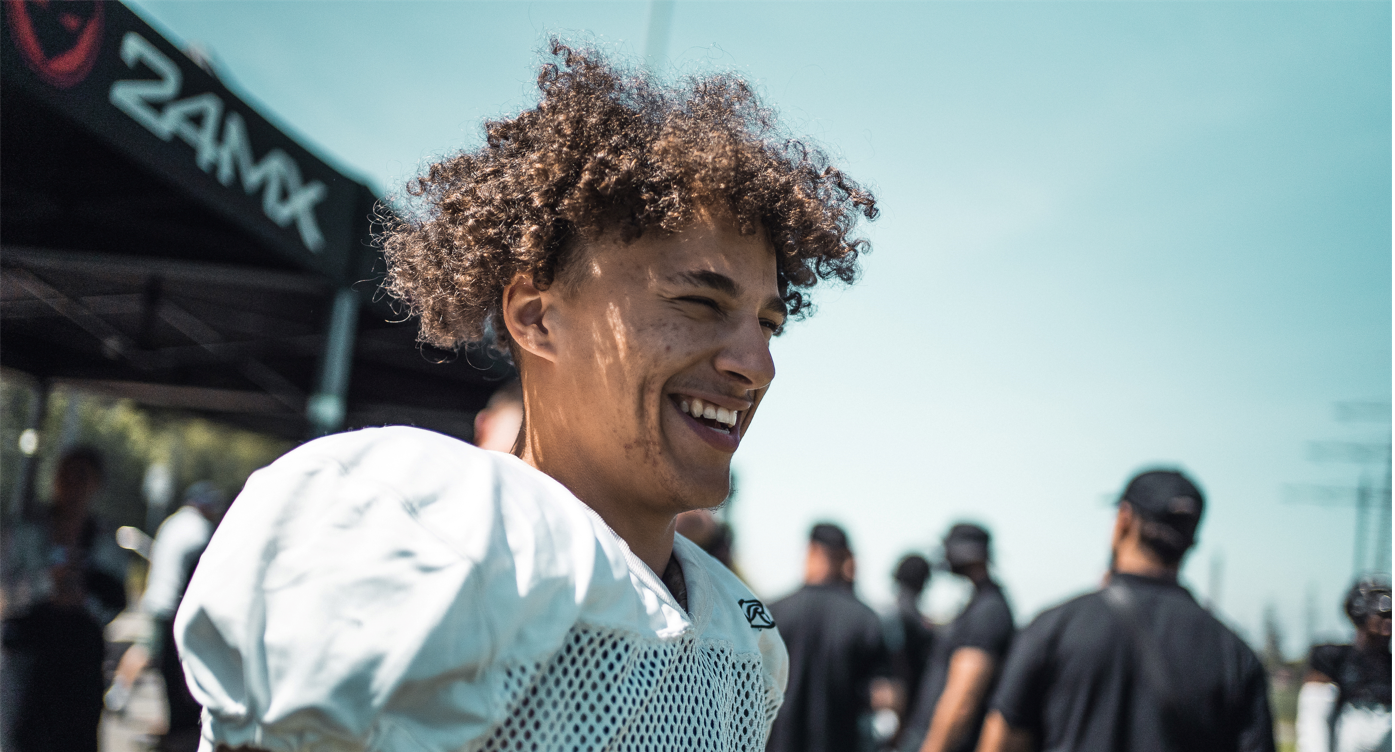 Paul Kavadia-Lenhardt will be a receiver to watch this year. ©Frederik Löwer

If there is one player who really delivered last season and could be seen in every game, it is Jéan Constant. The 26-year-old Haitian was responsible for the big plays for the Barcelona Dragons last season, catching balls from Zach Edwards with ease. With 74 receptions, 1038 yards and eight touchdowns, Constant leaves a void on the Dragons' squad, but fills a need for his current team, the Sea Devils. Constant is another deep threat for the Sea Devils, lead by quarterback Salieu Ceesay who is expected to deliver plays for the Sea Devils like Dragons fan favorite and leader Zachary Edwards.

Weston Carr is a weapon. The former Pen State receiver was already unbeatable in the upper German club ranks. Now he made the logical step towards the highest European league. With the Kiel Baltic Hurricanes, Carr was the optimal target for his quarterback and now opponent Joe Germinerio (Berlin Thunder) with 15 touchdowns, 1318 yards and 62 receptions. Carr is variable, can play inside or outside and gives the Vikings plenty of room to maneuver under Jackson Erdmann. Carr can catch 50-50 balls and has a high football IQ. A top player for any offensive coordinator.

On the other side in the first week of the season is Philipp Haun. The Austrian receiver is possibly one of the best in his country. Came to the Raiders in the off-season from the Austrian league and the Danube Dragons. “Philipp has an inimitable work ethic and the drive to be the best football player at his position," Raiders Head Coach Kevin Herron said. In the last three years Haun caught 154 balls for 2,569 yards and 30 touchdowns in Austria, in 2021 he led the entire league in Austria with 9 touchdowns and was voted MVP league-wide. Reason enough to keep an eye on the lad.

Torrededia is one of the youngest, but perhaps most talented receivers on the roster. The Spaniard was efficient with 9 receptions and 2 touchdowns, but not yet as important as receivers need to be. He had two top receivers above him in the depth chart in Bertellin and Constant. That's different this year. The only 19-year-old still has his entire career ahead of him. He is expected to take the next necessary step at this level next year. If so, Dragons fans can be excited.

It hails praise from all sides. Paul Kavadia-Lenhardt, the son of defensive coordinator Javan Lenhardt is possibly one of the players who could go through the roof this year. With him alongside Louis Geyer and Quinten Pounds as a trio. With 224 yards and a touchdown, Lenhardt wasn't really effective until the second half of last season. Was able to make a name for himself as a returner specialist however. It will be to see if the 21-year-old can live up to his name – his quickness and playmaking ability should not be debatable.