After Jag Bal resigned as defensive coordinator for the Raiders Tirol football organization, a successor has been found in former Kings’ coach Malik Jackson. 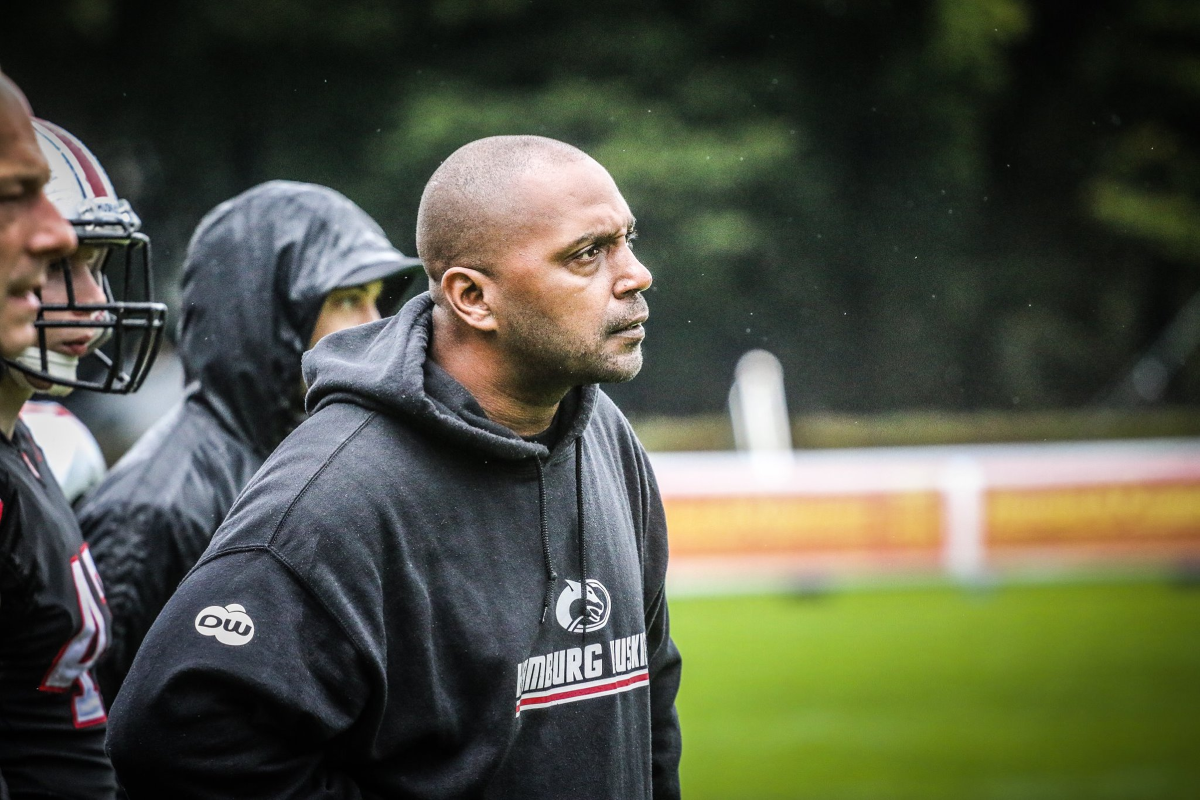 Malik Jackson will be the defensive coordinator for the Raiders Tirol in 2023. © Hamburg Huskies

The Tirol Raiders have signed Malik Jackson, former Leipzig Kings’ defensive backs coach, as their new defensive coordinator for the 2023 season of the European League of Football. As a coach, he was previously active as coach of the City College of San Francisco, Carlstad Crusaders, Bern Grizzlies, Kiel Baltic Hurricanes, Hamburg Huskies, Hamburg Pioneers and Krakau Kings until 2020. As a coach, Jackson is known for his standing in Europe and is eager to take on the next challenge in the European League of Football.

Championship as the goal for the Raiders

Malik Jackson about his new job: “It’s an absolute honor to join the Raiders Tirol organization, and I’d like to thank Coach Herron for his trust in me to work alongside of him on the defensive side of the ball. The Raiders have been the standard bearer for programs in Europe for decades, which along with being in a beautiful city, makes this a dream job for me! I can’t wait to get started and do my part in bringing another championship to the Raiders.”