Sea Devils DL Hänni: “I am really excited to be part of the Hamburg Sea Devils” 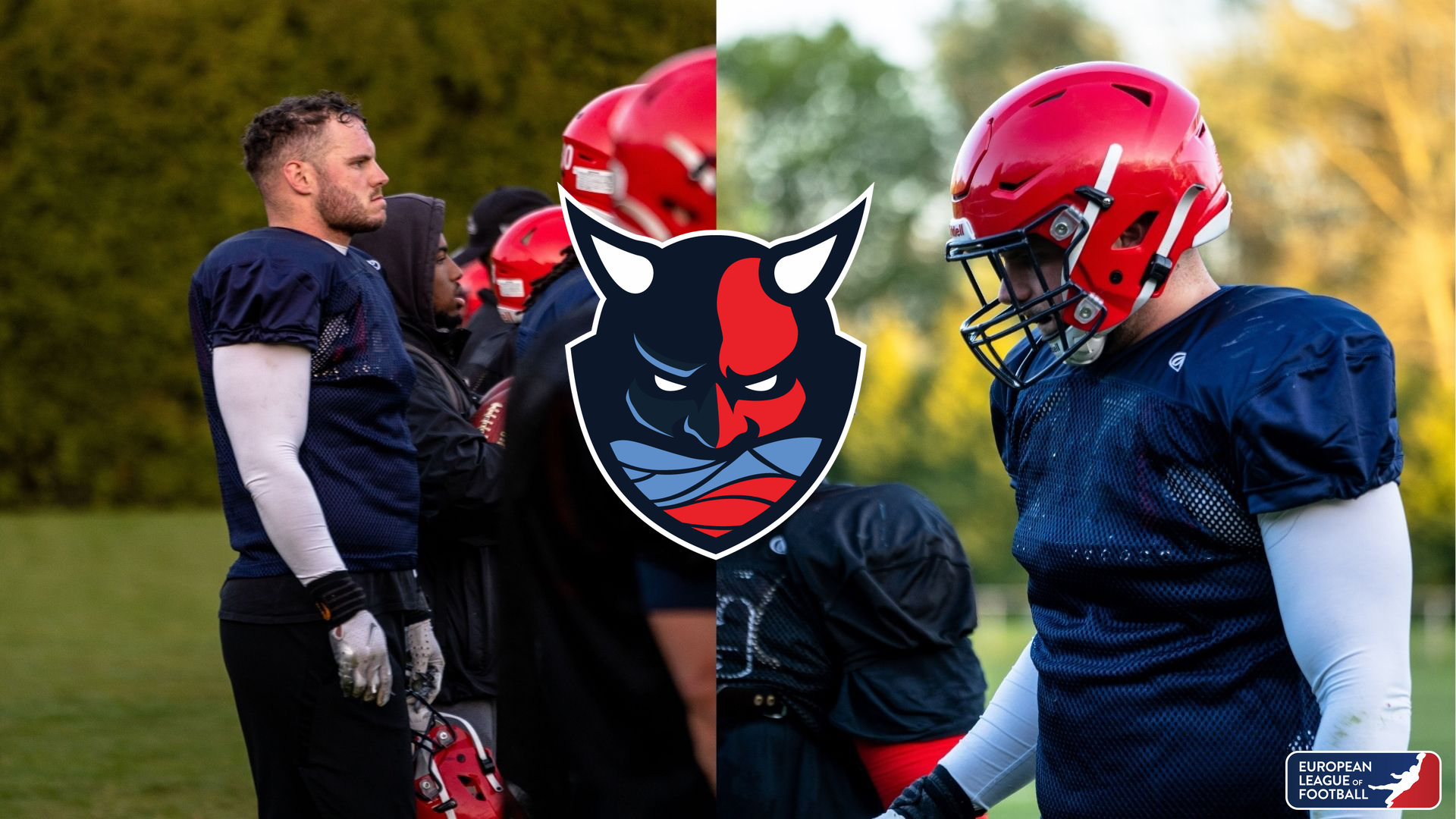 The Hamburg Sea Devils have some unfinished business to take care of in 2022. To help that case, the German franchise has signed Swiss national team player and defensive lineman Tim Hänni to dominate opposing offenses in the trenches.

Hänni knows about last season and is excited to help the Sea Devils reach the Championship Game for a second year in row. “I choose the Sea Devils because the way they talked and cared about me was special. Also, because they have unfinished business from last season”, Hänni commented.

If there is one thing to take away from last weekend’s scrimmage between the Berlin Thunder and the Hamburg Sea Devils, it is the force and speed Hänni played with.

No matter if it was rushing the passer, one-on-one drills, or filling gaps to stop the run, Hänni did it all.

“It was a blast,” Hänni commented. “[It was the] first time we competed against other players, and it makes you realize that the season is right around the corner.”

Hänni will play alongside other experienced and productive defensive linemen like Kasim Edebali, Nelson Imasuen, Berend Grube, and Evans Yeboah.

However, the Swiss defender noted that his name will be one fans should remember for the upcoming season. “Just remember the name Tim Hänni,” the playmaker noted. “I will show you that a guy from Switzerland can compete and dominate in the European League of Football!”