Only two weeks left until the second season of the European League of Football kicks off! 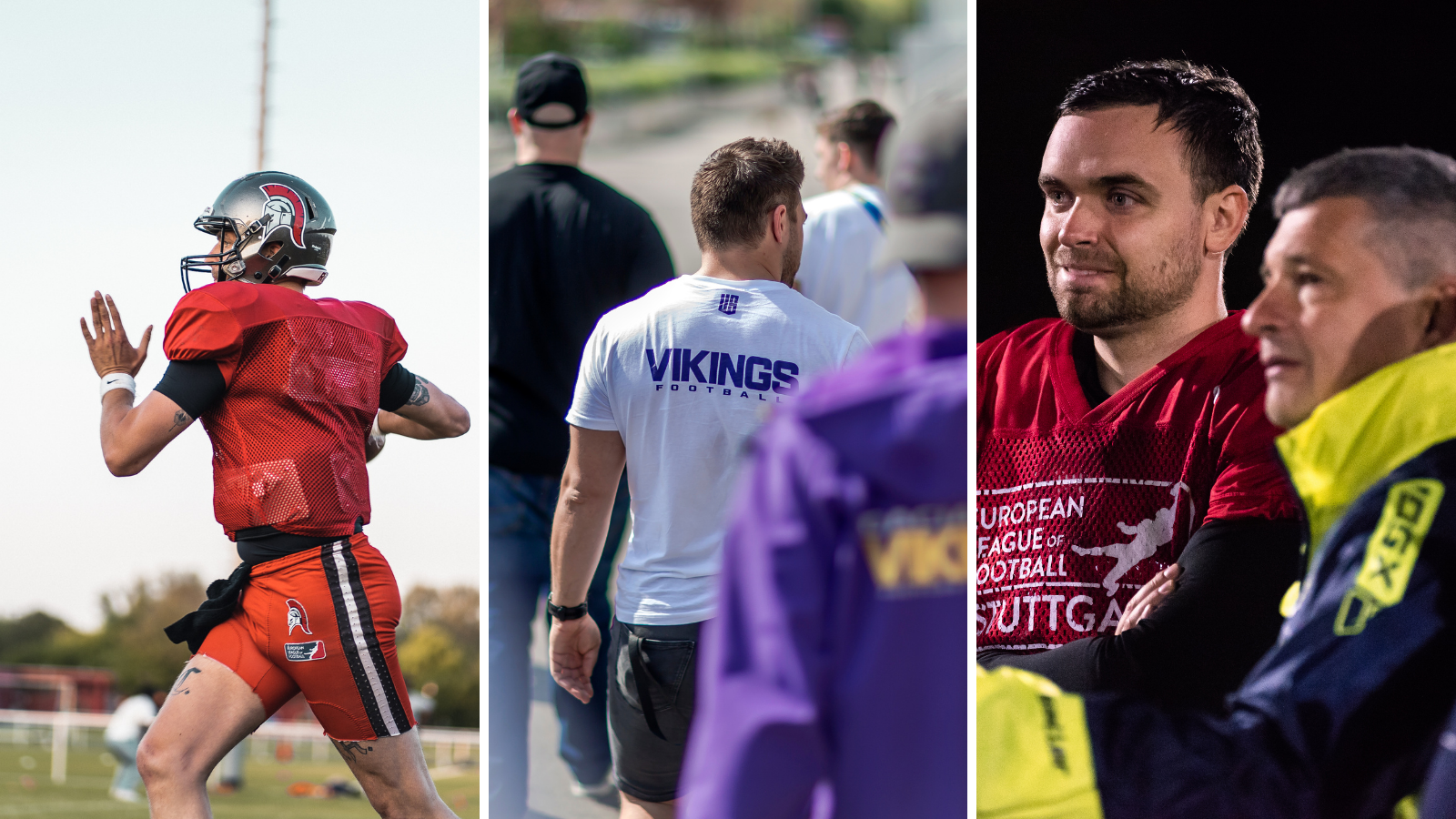 All teams are ready to take the field. © Löwer / Jirgal / Noever

Two weeks before the start of the second season of the European League of Football, the teams meet at different places holding off combined practices and scrimmages. While the Hamburg Sea Devils and Berlin Thunder met last week, it’s interesting to see how  other teams evolved in their first real offseason.

The Stuttgart Surge at Rhein Fire Scrimmage takes place in Düsseldorf and will be a battle that could give possible clues about the course of the season. Rhein Fire is new to the European League of Football but could surprise the Surge with physicality and skill on every position, while it is interesting to see how Matt Adam, quarterback of Rhein Fire, can withstand the pressure that will come from every angle. Can Adam put his receivers into the spotlight?

For the Surge it will be an important task to get the offense and running game rolling which faltered early in the season last year due to injuries. If you are visting, have a look at both quarterbacks handling pressure.

The Leipzig Kings have a lot on going on. Now, they have to go to the Vienna for two days to prove themselves before they go directly to Wroclaw on the first game day. While the defense is well positioned, there are still question marks regarding their offensive line.

For the Vikings, however, the offensive line, consisting of six national team players, seems to be perfectly matched with Jackson Erdmann. The offensive line will be a crucial component this year again with pressure increasing.

Here two friends meet each other. Thomas Kösling and Frank Roser have known each other for quite some time. Now they meet again in the European League of Football. And Cologne has something to make up for before the two meet again on the big stage in the week four. It will also be interesting to see to what extent we get first impressions of Tre King and how both teams could develop.

Jan Weinreich and Jakeb Sullivan are in the spotlight to handle their business. Fans can come around and have a look.