The Strange Case of Tim Tebow: A Career Like No Other 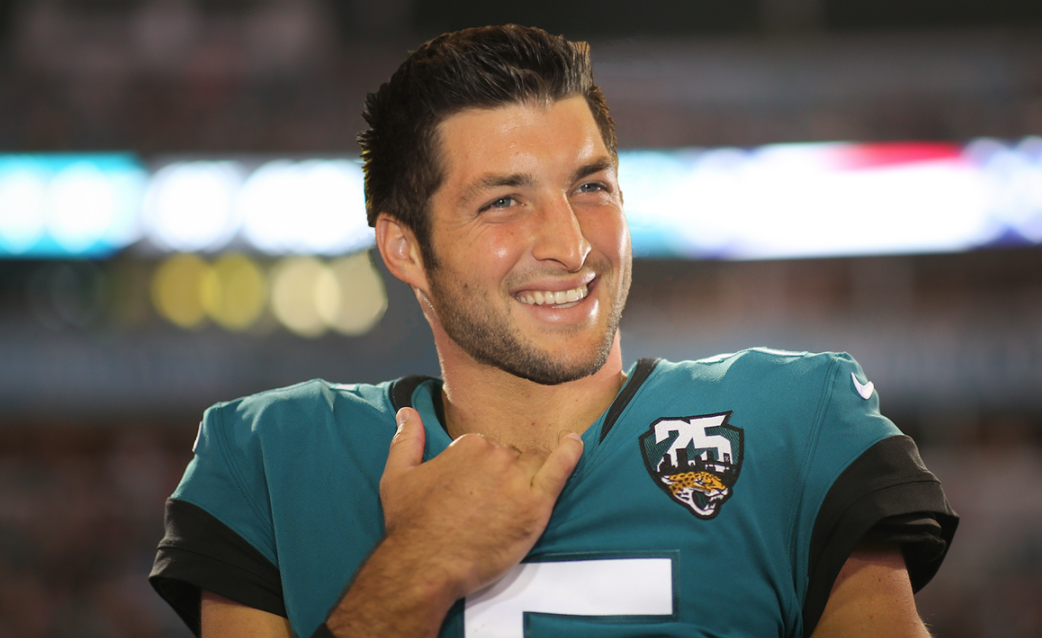 The career of Tim Tebow:
Tim Tebow is back in the NFL! Insider Ian Rapoport recently announced the sensational deal on Twitter. The former quarterback is returning as a tight end for the Jacksonville Jaguars. And that's after years of football abstinence. In the meantime, Tebow has been a TV pundit, baseball player, filmmaker ... pretty much everything - except a professional football player!