The Helvetic Guards have revealed their logo for the 2023 season 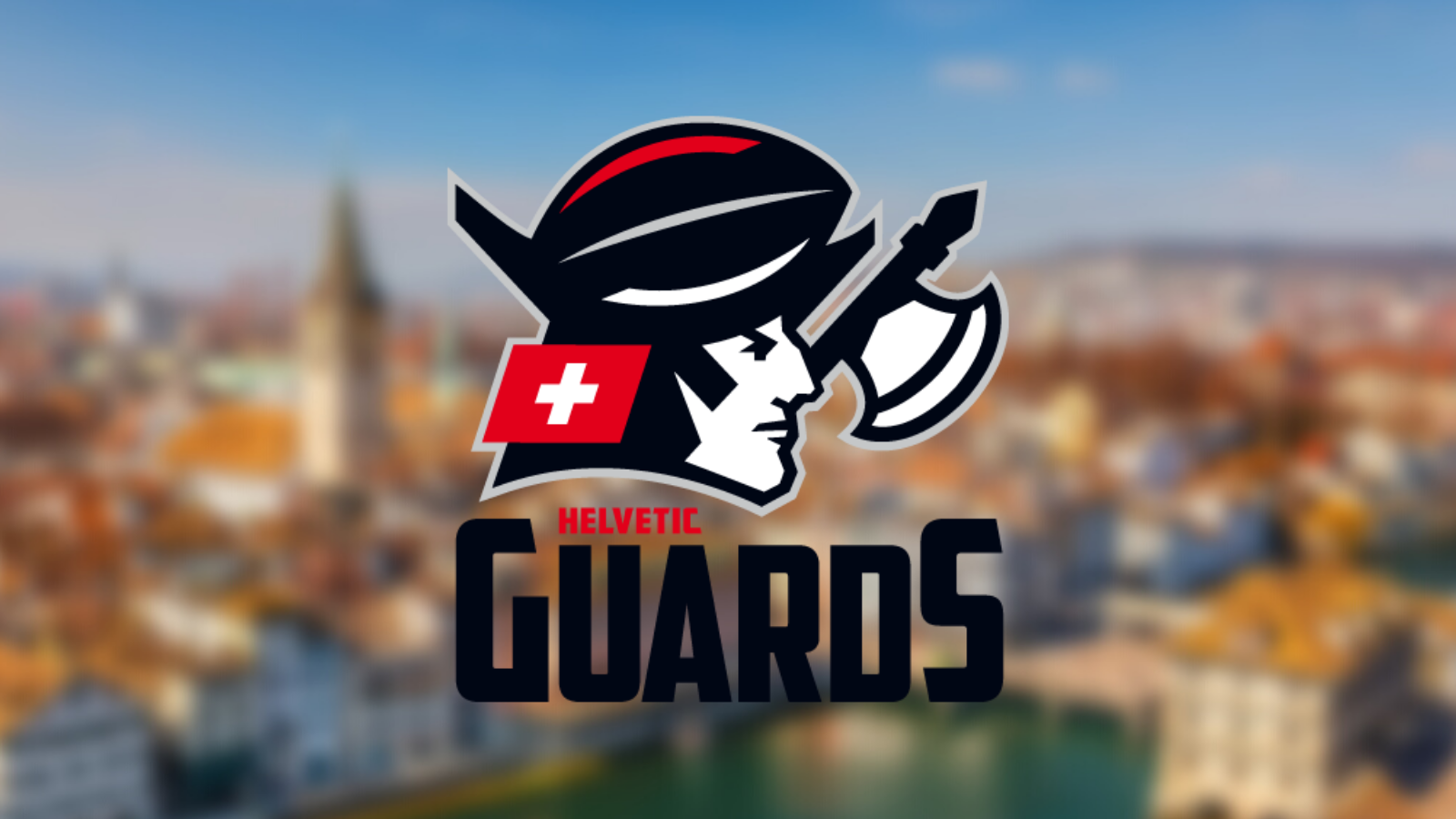 The Helvetic Guards were one of three teams being revealed at the Kick-Off Press conference of the European League of Football. Now, the Guards presented their logo, which links football, history and the region.

"Building a bridge" in football

„The Guard on our logo is symbolized with the Swiss flag as our Team represents the entire Swiss nation, at the same time it relates to Swiss history, through the outlined armor, helmet and halberd. For centuries, the Swiss have been known as fierce fighters and famous for their strength, loyalty and reliability. The logo of the Helvetic Guards reflects these values as well as building a bridge between the traditions of our country and the spirit of our team.  Historically, Swiss soldiers and guards proved that units that may seem small, can succeed against a supreme army, by acting as a team and committing, through their will and discipline. It is this that the Helvetic Guards and our logo symbolize and stand for,” explain Helvetic Guards officials.

We can't wait to start!