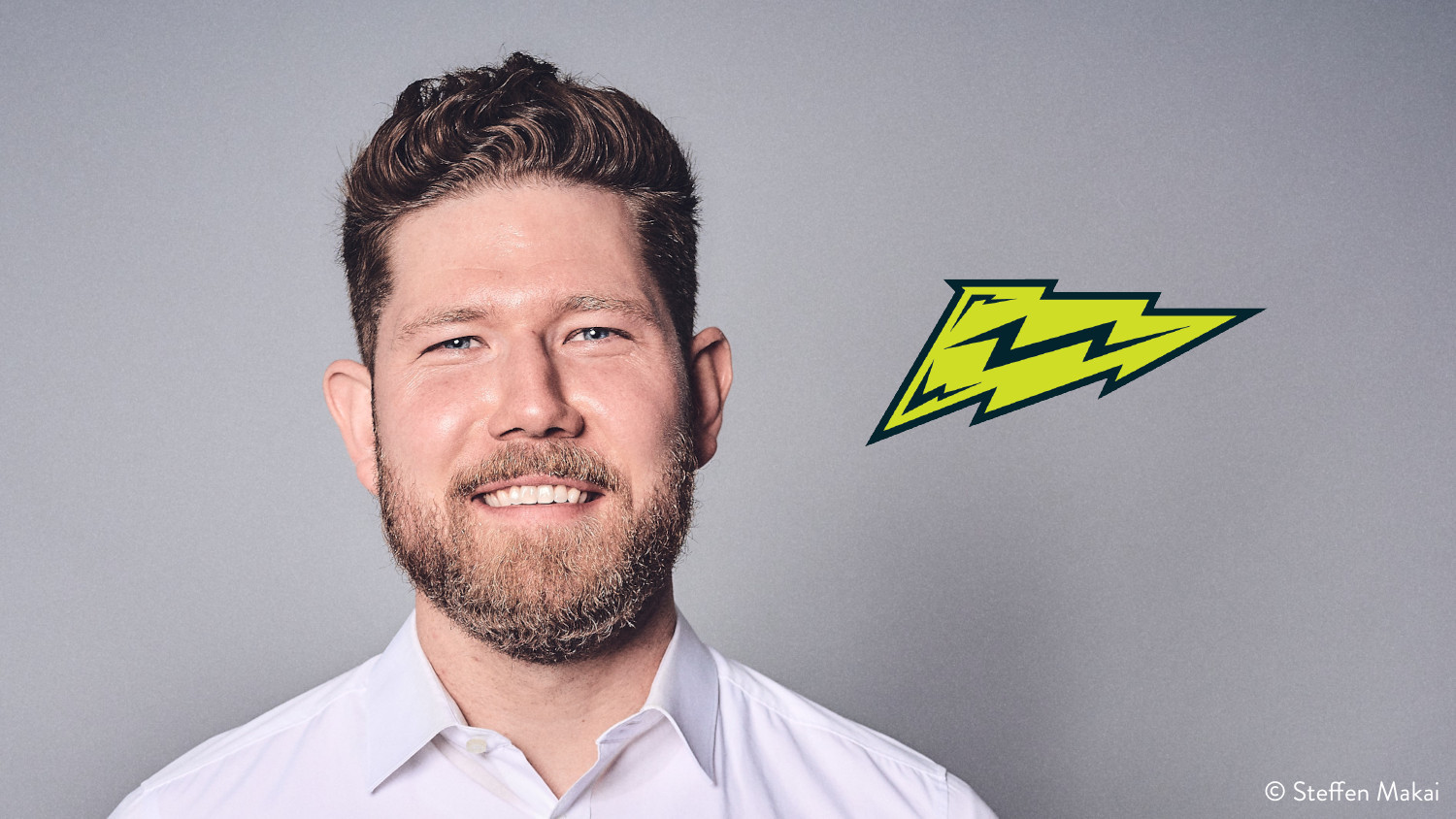 The Stuttgart Surge played their first game of the regular season in Spain last Saturday. After a game that went back and forth between the two teams, Stuttgart came back with a late touchdown in the fourth quarter to win the game. General Manager Timo Franke of Stuttgart Surge shared his thoughts and feelings after the first win ever for his franchise: “That we were able to come back so late in the fourth quarter showed what our team is made of and I am very proud of them. I am incredibly thrilled about the team and the mentality of the players”. After trailing the Barcelona Dragons most of the game including four lead changes, Timo Franke underlines how proud he is of the effort and the heart his team put in until the end of the game.

He further commented that “it was a very good game but at the same time we also know that we can improve in a lot of different areas. Everyone knows that”. Although his team won the first game, Franke states that Stuttgart is working to improve their game to be ready for their next opponent: Frankfurt Galaxy. The General Manager of Stuttgart Surge also touched upon the value of a win in the first game of a season: “We couldn’t have thought of a better start to the season than playing the first game in Barcelona. Although we were the visiting team and had to fly all the way out to Spain, we were able to come back in the fourth quarter to win the game. This was incredibly valuable for our team, for our coaches and for the entire staff. We were able to show how close we are as a team and we are all just very happy to be 1-0”. Timo Franke elegantly summarized how he personally feels about Stuttgart Surge’s first victory: “Great team. Great game. And everyone could see that we belong in the European League of Football”.