Weinreich about people doubting him as a German quarterback: “I wasn’t the mistake. They were” 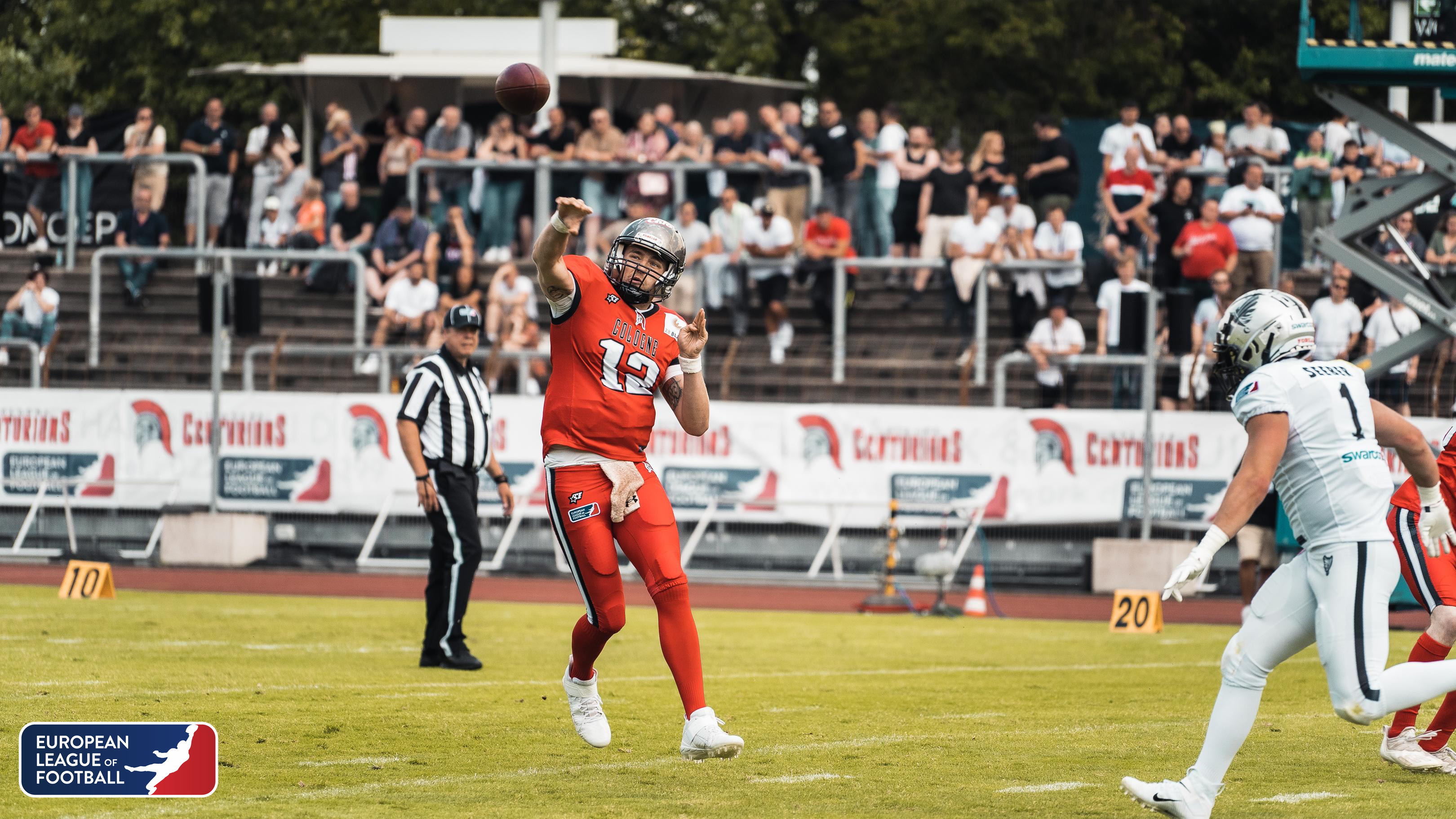 Last Saturday, the Centurions did the unexpected and beat the Raiders Tirol at home in Cologne. In a shootout, the Centurions came away with a 49-46 win over one of the most successful franchises in all of Europe over the past years.

QB Weinreich: “[…] I faced so much adversity”

After the game, Centurions starting quarterback was emotionally touched by the win over the Raiders. “I mean as every German quarterback, [..] I've faced so much adversity. And a lot of the time, I had people from the outside and even people from the inside stepping my back and making me the problem,” the German gunslinger commented in an interview. “And I always believed that I was maybe a little bit of the problem, and I can't play on that level. And you know, we beat some good teams, but I was never a big factor in it. And I think today, we played against, what I've known for at least ten years, the best football program all of Europe. And I think I can say I was a big part of winning today. And you know, when you’re constantly told you can't play as a German quarterback you are basically a liability and then you have people from your own team stepping your back like in my past and then thinking they're right and you can't prove anybody wrong, and you don't get the chance it's just amazing to finally prove it and show everybody I wasn't the mistake. They were.”

After this strong message, Weinreich also pointed out that now being 2-0 does not mean anything in the European League of Football. Besides, three of four teams in the South Conference have a 2-0 record, so it is up to the franchises to keep stacking up the wins for a possible playoff berth.

“It’s next man, next play,” the German quarterback said. “We were leading by 19 and you saw us laser focused. It's just the next play. Every game is going to be tight. There's no easy games in this league. 2-0 doesn't mean anything”.

In the interview, Weinreich also commented on the use of trick plays against the Raiders. When asked if it was fear of the Raiders and their dominating history, Weinreich had a simple answer. “It's no fear, it’s the trust in ourselves. It's just, we trust in ourselves, and our ability and we know we're going to score a lot,” Weinreich said. “But I mean it's, as I said, it's one of the best programs, they have the best quarterback known over the last six years. So,  just notice you got to throw it all in every time. It's like that every time. Last year, we didn't throw it all in. We thought about it, but we didn't. So, it's just all in. All in every time.”

This upcoming weekend, the Centurions have to throw it all in once again. Visiting the conference rival in Spain, the 2-0 Dragons will come out hot as they just beat the Hamburg Sea Devils on their home field.