GM Iaccarino: "I couldn’t be prouder of our accomplishments as a franchise" 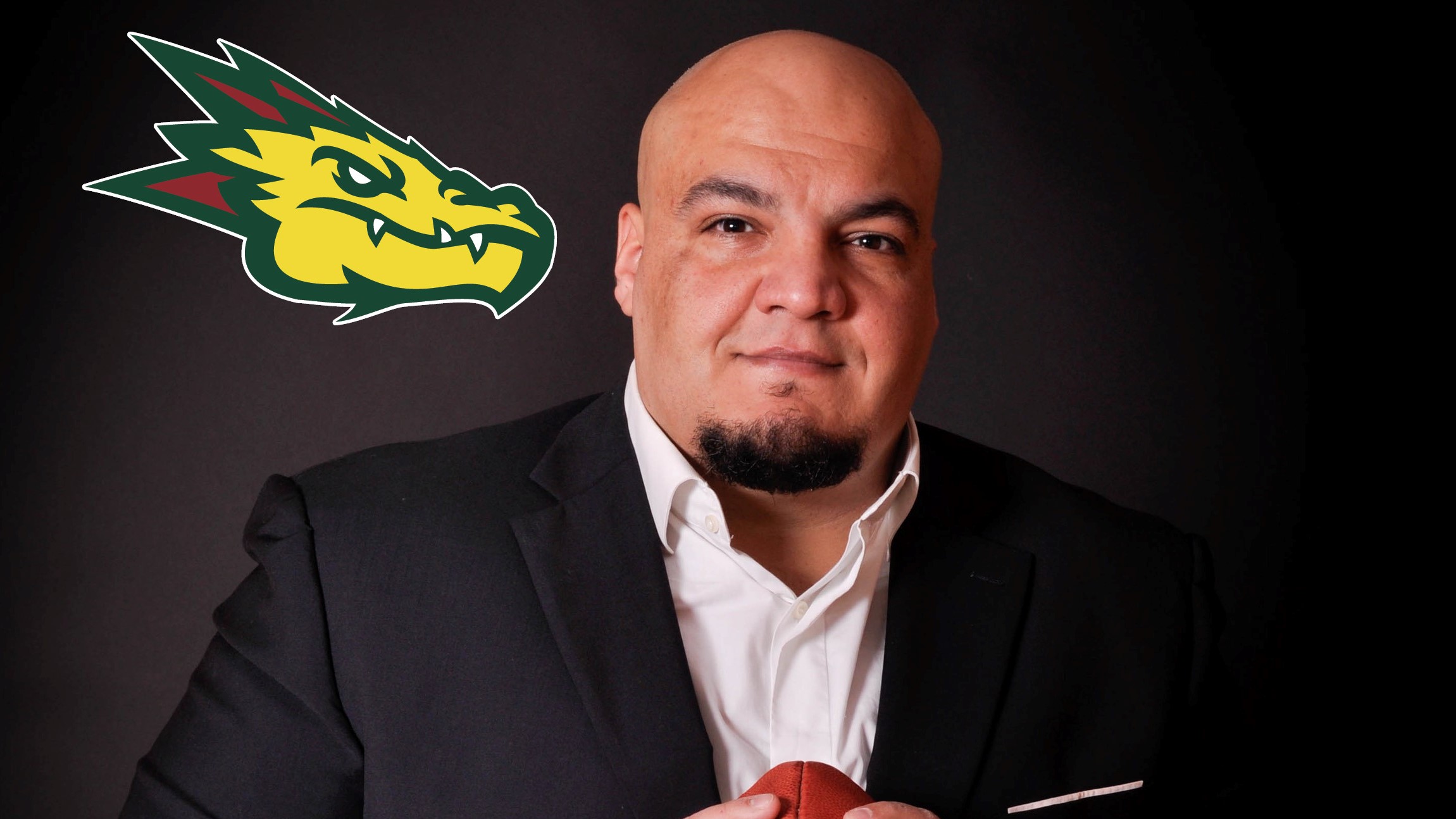 The Barcelona Dragons won their first game of the season against the Berlin Thunder at home last Saturday. We talked to Barcelona Dragons General Manager Bart Iaccarino about the first win of his team: “Well, I couldn’t be prouder of our accomplishments as a franchise during the last months. I believe we are one of the teams with a smaller budget and I think our product at moment is one of the best, even if we are 1-4. Our idea to establish a professional franchise in Spain now, has a strong foundation and the future looks bright for the next years”. Iaccarino added that he is incredibly grateful for the Dragons staff and the work they put in so far: “I want officially thank my entire staff that is making everything possible, front office and operation make everything great in our day-by-day life”.

When we asked the Dragons’ General Manager how feels about the first season so far, he pointed out that the league looks great so far, despite small mistakes in the inaugural season: “I feel happy! We are offering a solid product to all the fans all over Europe. Now after week six, this is a fact, and you can see it. It is only the first year and we are still making mistakes sometimes, but Rome wasn’t built in a day, and I can tell you, I already see the coliseums. Thanks to Patrick [Esume] and Zeljko [Karajica] who made this possible!

General Manager Iaccarino further explained that his team is very young and that they will get better over the years as they gain more experience: “The Dragons are a very young squad. If I’m not wrong, our average [age] is around 22-24 years, we are building a long-term project, and this requires time. Other teams are more experienced playing together for many years or at least knowing each other. For sure great results will arrive in the next couple of years when our players gain more experience, and they will take the pre-season lift program more seriously”. He also points out that being young, the big stage is something the players have to get used to: “[…] sometimes it’s mentally! A lot of players are not used to play on big stages. Once again, for us this is a season to get used to the new league”.

The MVP and the Fans

Having the reigning “Chio MVP of the Week” on his roster makes General Manager Iaccarino proud: “Of course I am proud! Jéan deserves it, he played a hell of game leading the team to the first franchise victory with Zach [Edwards]". As Iaccarino pointed out, the fans were also a big part of the win: “OUR FANS ARE THE BEST! It seems like the stadium in Reus is always full of energy! The energy they have pushed our players to give more on the field, the magical support they give to us during the entire game”. This great atmosphere the Dragons’ General Manager describes already started at the pre-game party: “The pre-game party has an amazing atmosphere every time before the game, when players arrive and walk through, the fans get crazy”. As the 1-4 Barcelona Dragons play in Hamburg this weekend to face the 5-0 Sea Devils on Saturday, the fans must wait until week eight of the regular season to push their team against the conference rival Cologne Centurions.