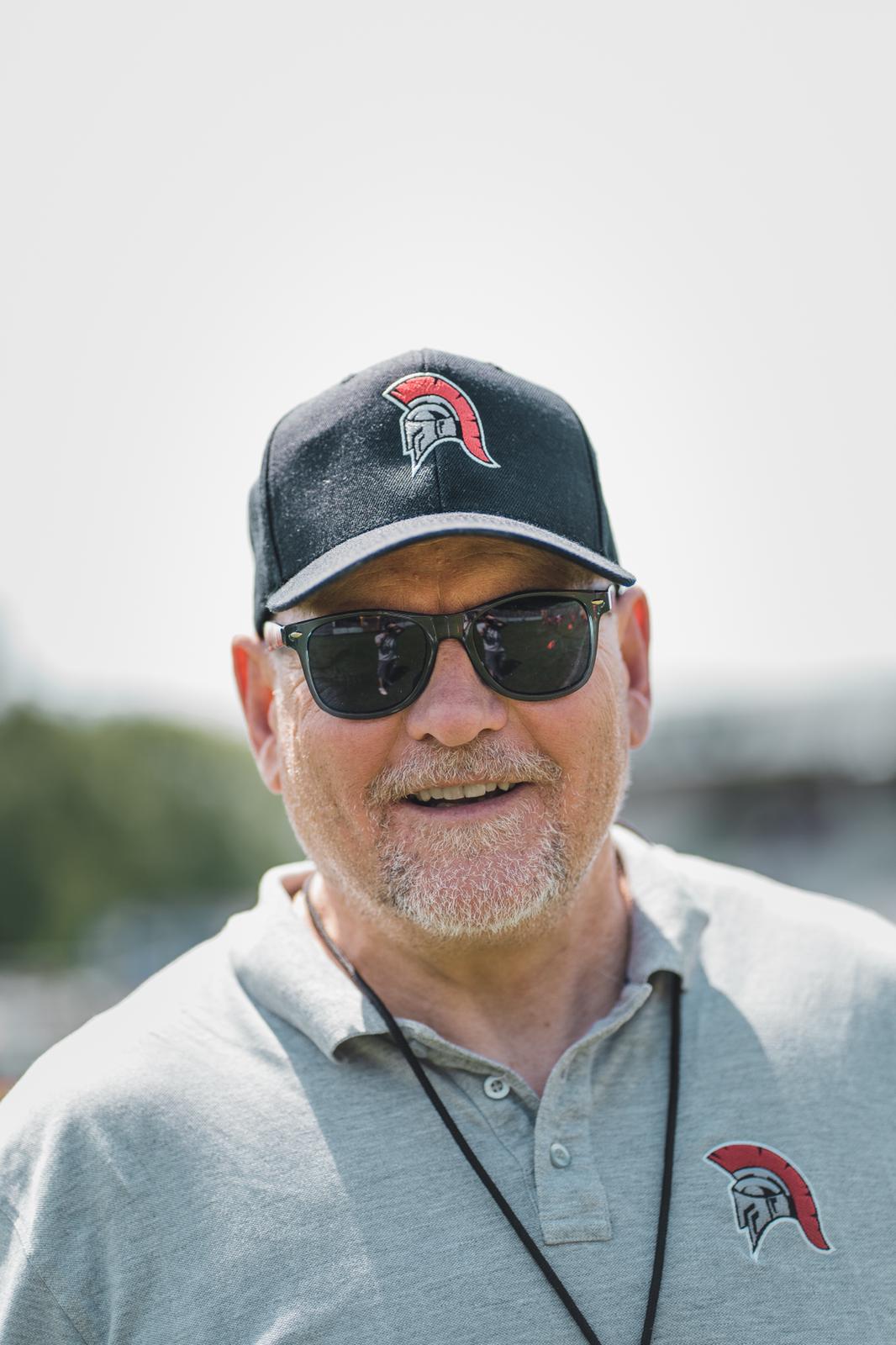 Head Coach Kirk Heidelberg has had some great football experiences in Poland. He already stood in the team zone in Warsaw as the coach of an All-Star Game and had the opportunity to enjoy the great atmosphere: "The crowd was amazing and I also enjoyed the truly beautiful country and city," Heidelberg recalls. The result of his last trip to Poland, however, will have pleased him less. His Centurions lost their first match in the European League of Football in Wrocław with 39:55 against the Polish franchise: "We made too many mistakes then and made it too easy for the Panthers," he sums up the defeat. "We want to do better this time. We've improved since the first game."

Last weekend, the Cologne team was able to demonstrate this development. In their win against Stuttgart Surge, the Centurions' offense looked much more effective and creative than in previous games. "This time, we were able to show what a strong passing game we have with our QB Jan Weinreich. In combination withour really strong running game via Madre London, we were able to keep moving the chains and converted many third downs." When asked which of his players impressed him the most, the Head Coach replied, "Everyone. From the offensive line, to the fullback to the ball receivers. Everyone gave their all for this win. Quinten and Jan stand out, obviously, they have done a great job. But the victory was earned by all the players combined."

The game against Stuttgart is the reason, he is confident that his team will do better in their second game against the Panthers: "If we can show the performance we demonstrated against Stuttgart against Wrocław as well, then we have good chances. We have to continue protecting the ball, forcing turnovers and create good field positions. If we win all three phases of the game, then we will make up for the loss from our first encounter."

This matchday's motto is appropriately described as "making amends". The Cologne Centurions cordially invite people from the flooded areas to watch the game in the Südstadion free of charge and as guests of honor. "We want to offer all those affected by the flood a couple of hours of relaxation away from the worries and hardships," the management says. Those interested are asked to send an e-mail with their name, address and desired number of tickets to ticketing@centurionscologne.com. The tickets can be picked up at the stadium box office on game day, upon presentation of identification and a completed Covid-19 tracking form.

Head Coach Kirk Heidelberg is very much looking forward to the home audience and knows that they will motivate his team even more. "The more fans cheering us on, the more fun it is. The fans help us a lot and we like to give them reason to celebrate and let them see a good game."

Whether they succeed in making amends or if the Cologne team can strengthen its claim to the playoffs with a win, will be seen on Sunday at 3 p.m. One thing is for sure, when the two best offenses in the league meet, it will be an entertaining.