The Battle of Austria: Are the Raiders ready to win? 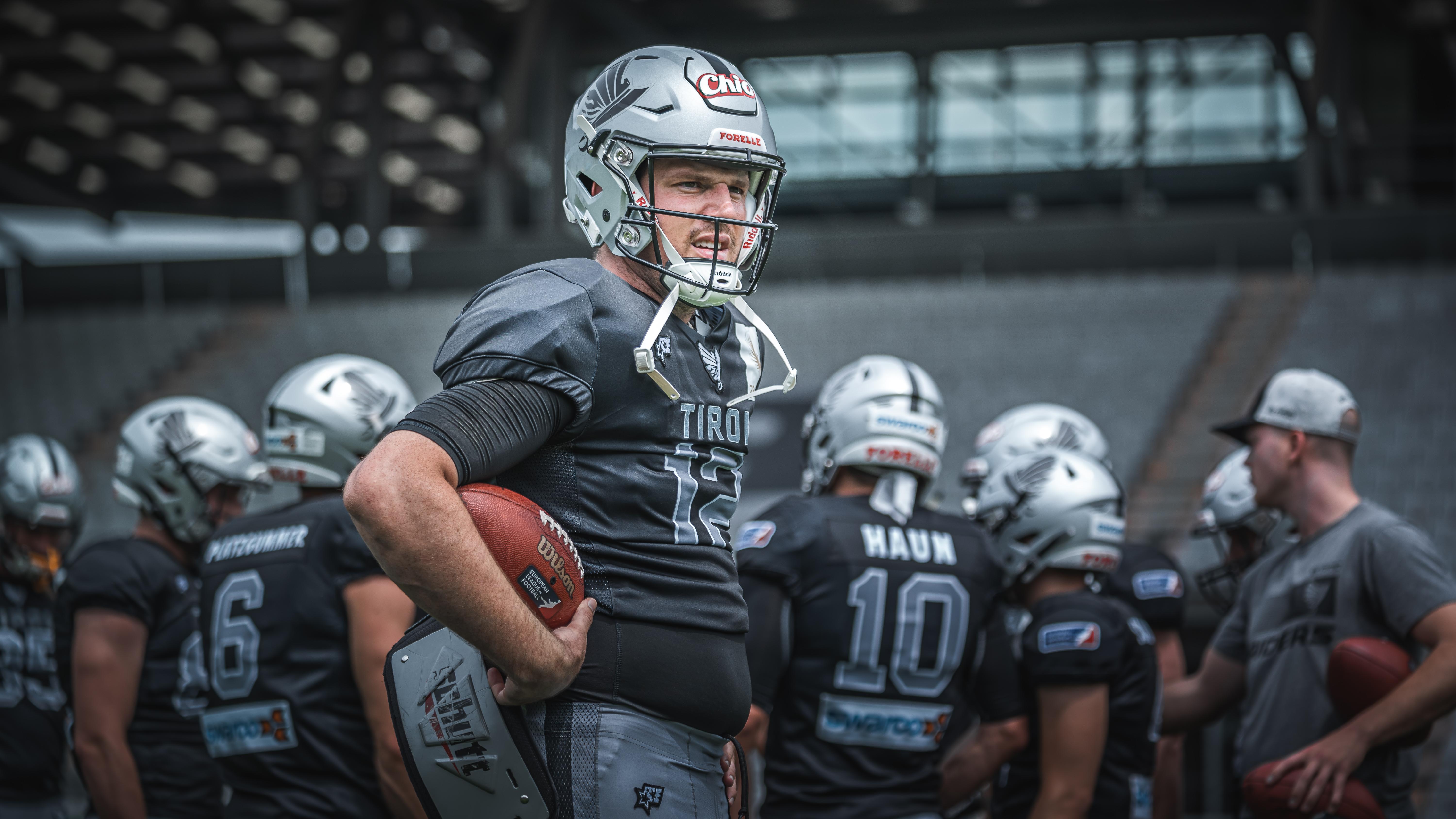 The 6-0 Vienna Vikings will host the 4-2 Raiders Tirol in a thrilling battle of the Central Conference in the European League of Football this Sunday at 3pm CEST.

Raiders head coach Kevin Herron was satisfied with his team’s last practice sessions and looks forward to playing the Vikings again. “After the needed bye-week, we will play our rival, the Vikings, once again. We had really good practices currently. Our guys are very motivated. We have a score to settle. It’s our goal to hand the Vikings their first loss of the season,” Herron commented via the team’s press release.

Both Austrian teams have quarterbacks who currently sit in the top five of passing yards. Jackson Erdmann recorded over 1300 passing yards in his first six games with the Vikings and added 15 touchdown passes to only five interceptions.

His opponent Sean Shelton even threw for over 1450 yards already and an additional 12 touchdowns and three interceptions.

With both quarterbacks averaging over 220 passing yards per game, we could see a battle fought in the air this Sunday!

Next to the great quarterback-play by both teams, the Austrian franchises are both great at keeping their opponents out of the endzone so far this season.

Despite allowing only 12 points per game this season he Vikings are in the bottom-four when it comes to pass coverage. Over the first six games of the season, the Vienna-based franchise has allowed 1313 passing yards. On the flip side, the Vikings have the best rushing defense in the league with only 409 rushing yards allowed in the regular season so far.

By taking all the stats into account, the Raiders have a real shot of handing the Vikings their first loss of the season. But will the Tyrolean franchise be ready to enforce their will on the long-time archrival?