If any team is on the way to take revenge this year, it is the Stuttgart Surge! 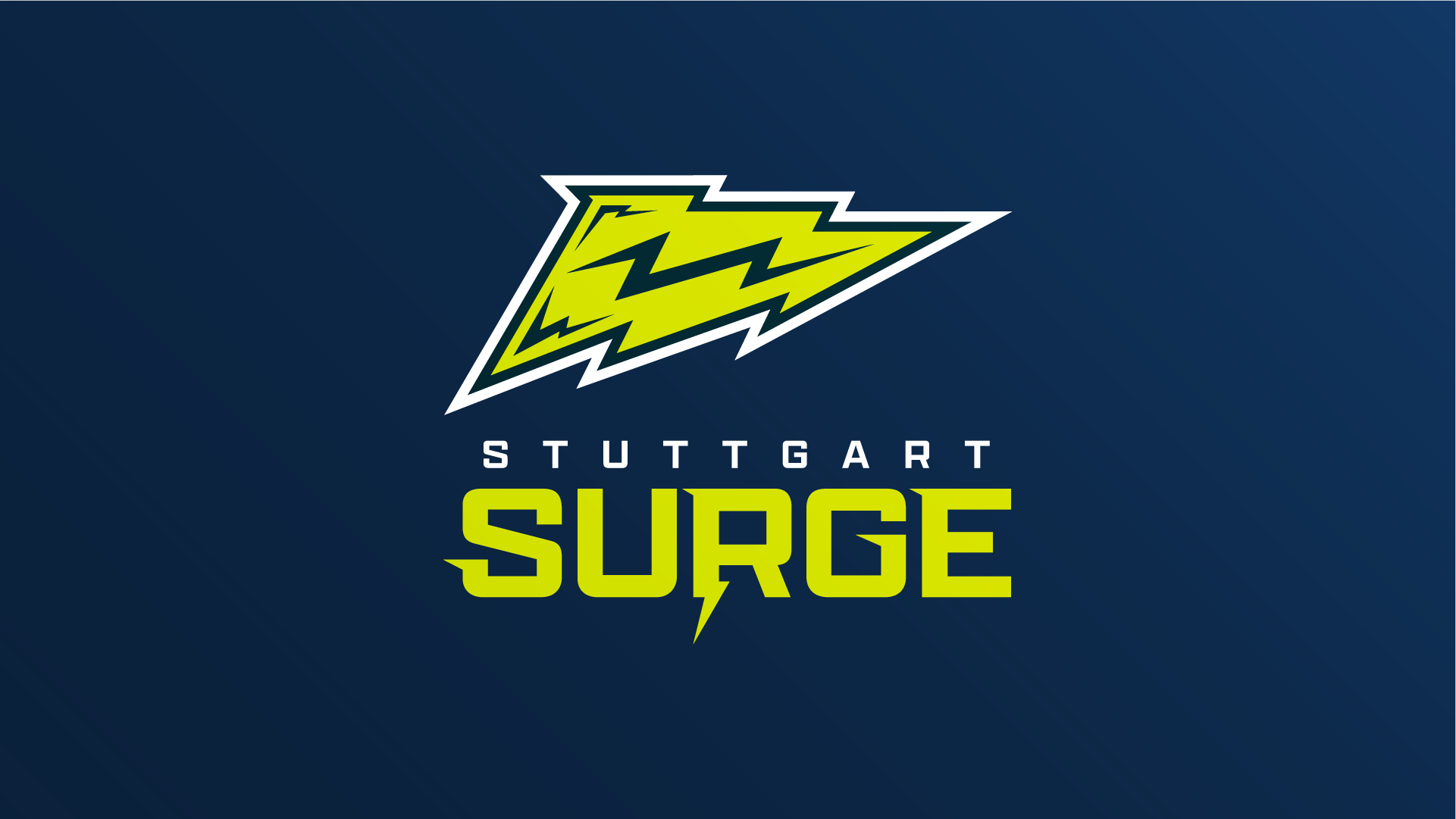 The inaugural season of the European League of Football was not what Surge fans hoped for. With a final record of 2-8, Stuttgart is ready to attack their second season on Europe’s highest level of American football.

On the offensive side of the ball, the Surge changed up at the quarterback position with a new gunslinger in town. Randall Schroeder will take over Aaron Ellis to possible put the Surge over the hump in year two.

The defense lost Marcel Dabo to the Indianapolis Colts in the NFL but acquired Malcom Washington and other defensive skill players to slow down opposing offenses.

As already mentioned, the Surge will be back stronger this year and look to win more games than in 2021. With strong American players and a great homegrown talent, Stuttgart looks ready to mix up the Central Conference.

But how many games will the Surge win in their second year?

The Surge will play all their home games at the Gazi-Stadion auf der Waldau in front of loud and passionate fans. Stuttgart is a vibrant city with a lot of attractions next to the European League of Football franchise.