One of two Austrian franchises in the European League of Football that is ready to take the league by storm! 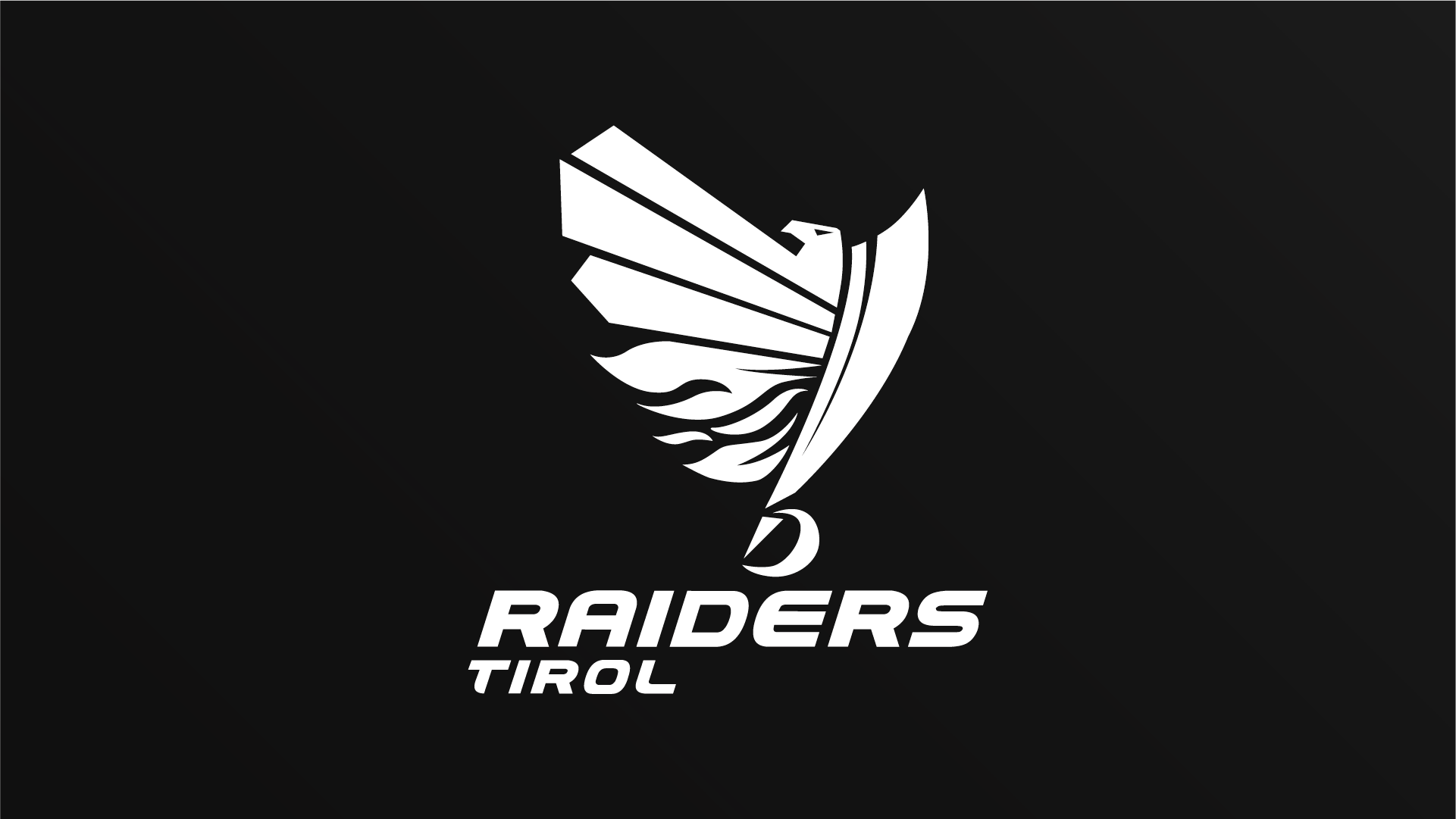 The Raiders Tirol have one of the best facilities in the European League of Football and standout with their players and coaches. But who are the players to watch and what makes this franchise special?

The Raiders have a great quarterback in Sean Shelton. But what makes the team so overwhelmingly powerful are their local players. With a wide receiver corps of only Austrian pass catchers, the Raiders will surprise a lot of fans with their production and professionalism.

The defense is also ready to turn some heads as Dominique Shelton and Tony Anderson will be ready to cover opposing wide receiver no matter size or speed.

‍Raiders Tirol: one of Europe’s most professional franchises

The Raiders stand out with their great facilities and coaches. With numerous years of experience, the Raiders can lean on a strong history of championships and wins on every European level of American Football, except the European League ofFootball.

Will the Raiders take the next step and be successful in the best American football league in Europe?

The Raiders will play their home games at the Tivoli Stadion in Innsbruck, Tirol. With one of the most beautiful surroundings, the Austrian franchise will compete against the best American football teams in Europe next to mountains, lakes, and breathtaking nature.