The underdog in the northern conference! 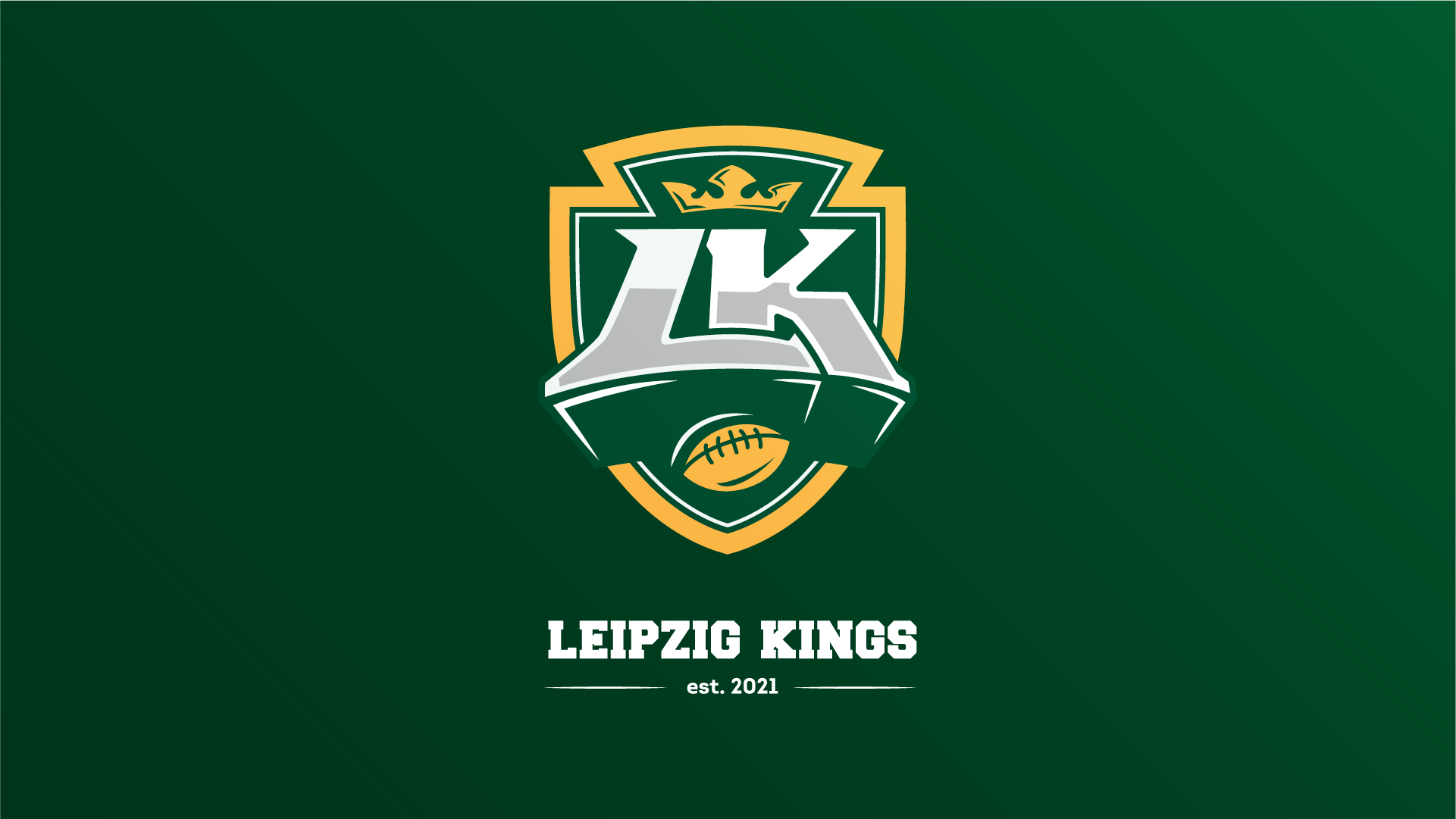 The Leipzig Kings will be unrecognizable in the coming season. New quarterback, stronger defense with the same support behind their back.

On the offensive side, the Leipzig Kings are led by quarterback Jordan Barlow or wide receiver Anthony Dablé-Wolf, who already had short stints with the New York Giants and Atlanta Falcons. After dominating last season, the French receiver is back for more.

However, the defense is without question the heart of the team. Especially the linebacker corps convinces with names like Myke Tavarres, A.J. Wentland or Jan-Phillip Bombek, who will be used as outside linebacker and defensive end. Bombek was on pace to be the league’s best pass rusher but got injured against the Galaxy. Will he be the comeback player of the year?

Leipzig Kings: Fans behind their back

Despite facing adversity in the last season and off-season, the Kings’ fans were unwavering. With a new quarterback and a new owner, the team is ready to change the mindset into winning it all.

Unlike last year, games will be played in a wide variety of stadiums. The Kings see themselves as a team for Central Germany and want to inspire the masses.