The team that will surprise everyone? 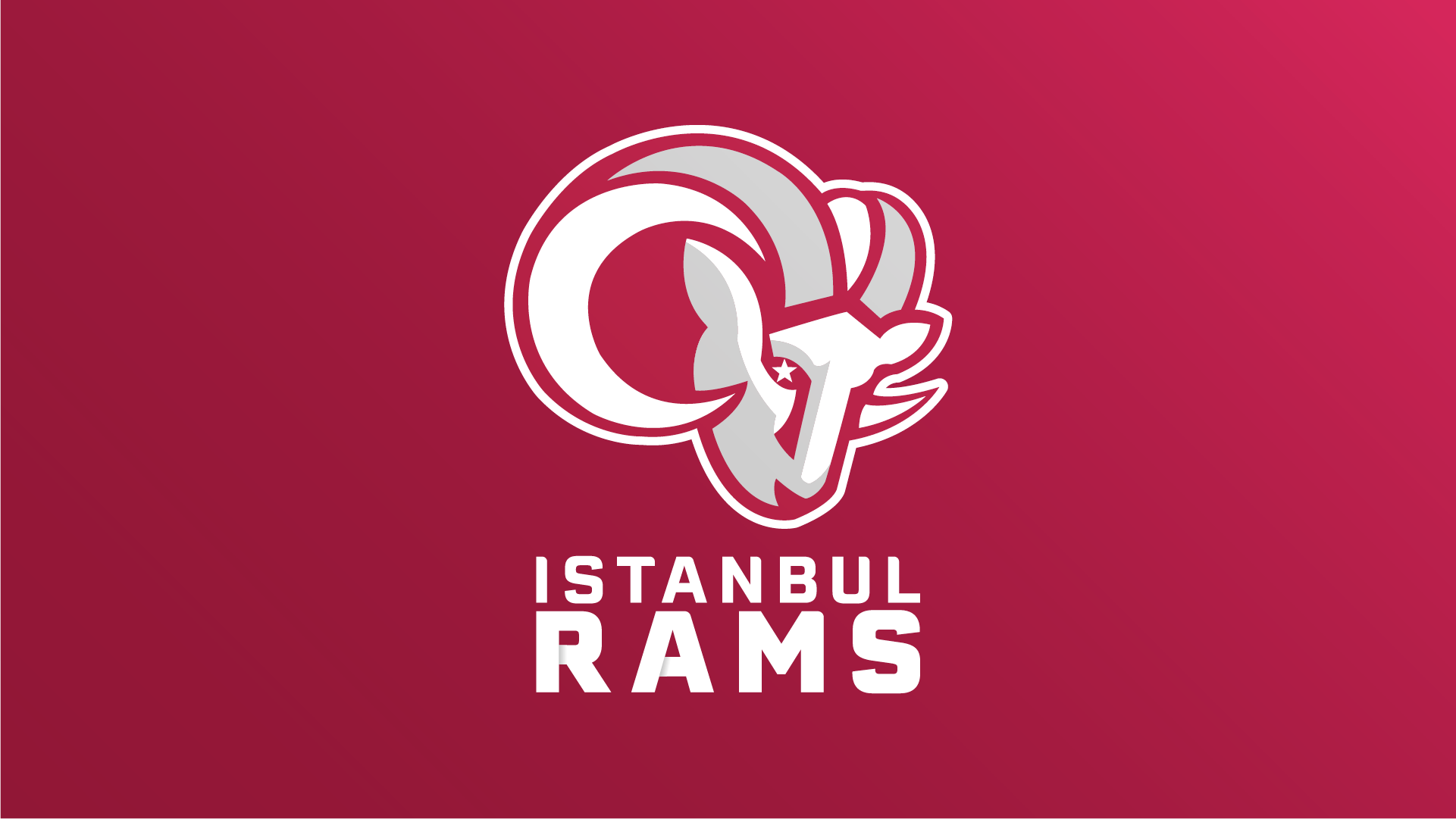 If there is one team, that is a big question mark to almost every fan in Europe, it’s the Istanbul Rams.

With British star Tyrese Johnson-Fisher and US import Jalen Conwell at running back the Istanbul Rams will feature one of the most lethal running attacks in the European League of Football. Having an offensive line consisting of the best players in all of Turkey, certainly does not hurt either.

Having Zachary Blair, one of the best middle linebackers inthe league, leading their defense will definitely help the younger and relatively inexperienced players on the team to get used to the speed and physicality of the league.

Most passionate fans in the league?

Turkish sports fans are known for being extremely passionate and supporting their team unconditionally. Being able to represent themselves and their team at home and over all of Europe will likely serve as some extra motivation for them. The Maltepe Hasan Polat stadium, with its 5000 seats, willhave one of the best atmospheres in Europe.