The reigning champion comes back stronger than ever in 2022! 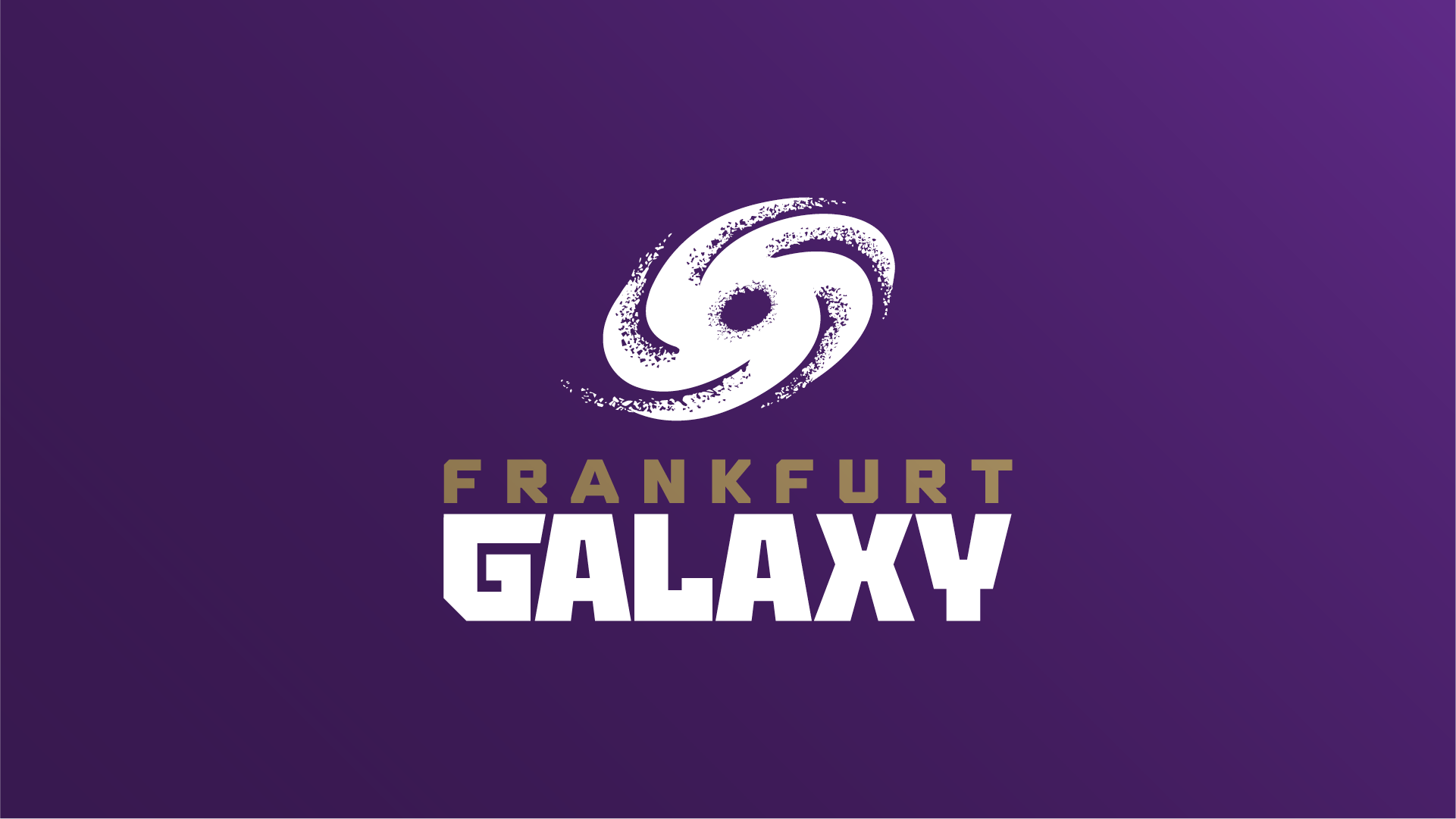 If one team can be happy with their first season in the European League of Football, it is the Frankfurt Galaxy. With a regular season record of 9-1 and a flawless post-season performance, the Galaxy won the first ever Championship Game in 2021.

Quarterback Jakeb Sullivan will be a problem once again for opposing defenses. But another player to watch on offense will be Lorenz Regler who will probably go in asFrankfurt’s top receiver option this year.

It is hard to imagine, but the Galaxy defense got even better than last year with blockbuster signings. 2021 leading tackler Wael Nasri has signed with the Galaxy months ago and will add to an already great linebacker corps including Sebastian Silva Gomez and Sebastian Gauthier.

The Galaxy have an all-around team who has everything it needs to repeat as the 2022 Champion of the European League of Football. However, the Central Conference has two other opponents who could get in the way of Frankfurt’s second Championship win.

Will theRaiders Tirol and Vienna Vikings be in the way to win a second championship?

The Frankfurt Galaxy will play their home games at the PSD-Bank Arena in Frankfurt, Germany. As one of the most modern cities in Germany, Frankfurt is a place to visit if you want to see great football with up to 12,500 fellow fans and enjoy the river Main.