Back and better than ever? 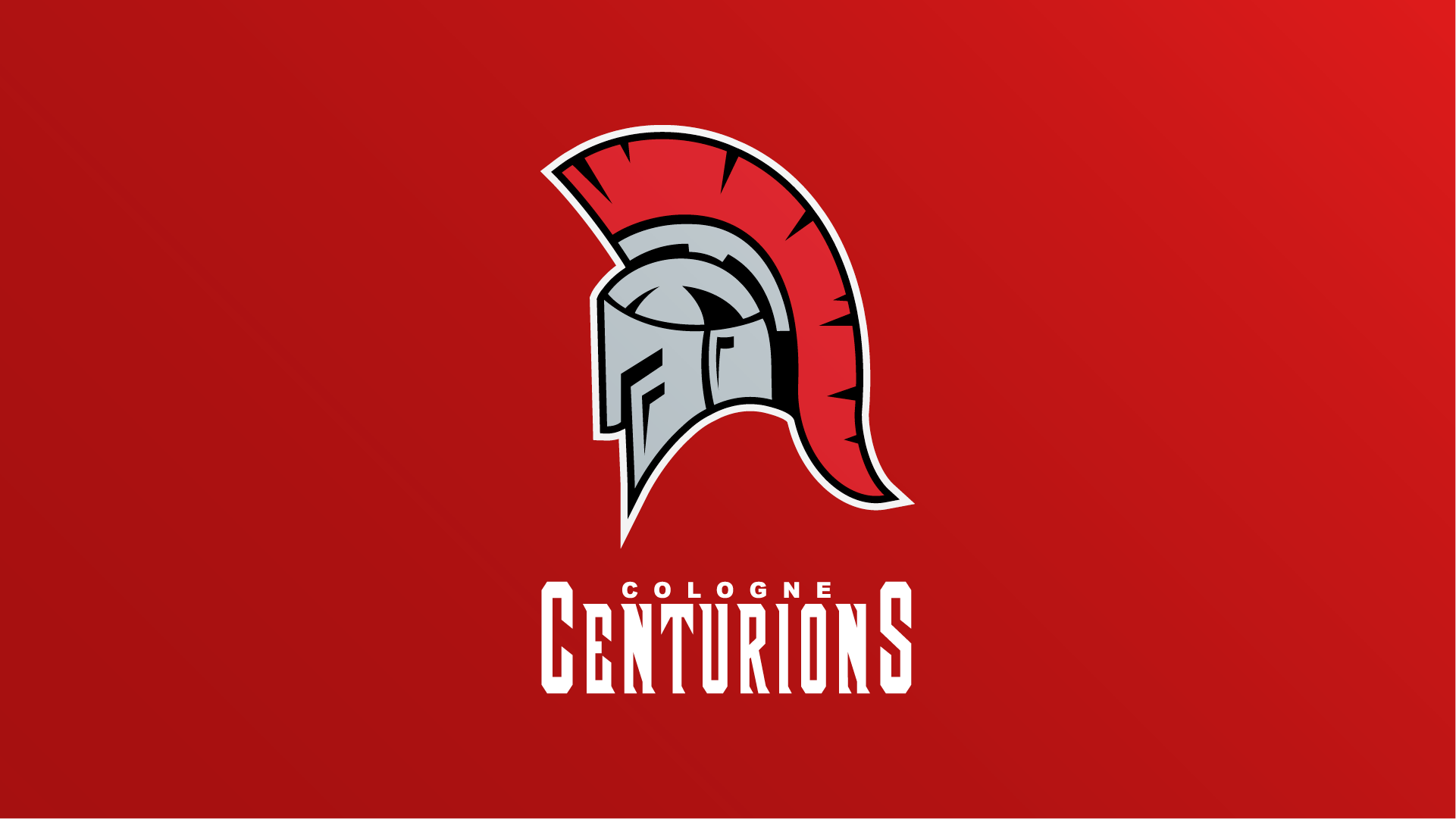 After already reaching the playoffs last year, the Cologne Centurions have high ambitions for the 2022 season.

European League of Football Man of Honor and All-Star quarterback Jan Weinreich will return under center for the Centurions in 2022. Having a strong offensive line, a dynamic wide receiver duo with Quinten Pounds and Rookie of the Year Louis Geyer and a lot of depth on the running backposition, the 25-year-old playmaker is poised to have another All-Star caliber season.

Their defense is stacked with a lot of talent, as well. Besides various import players, the Centurions have homegrown impact players like Marius Kensy and Flamur Simon. The two young linebackers will be cornerstones for Cologne in the upcoming season.

After making the playoffs and losing to the eventual champions Frankfurt Galaxy, Cologne’s new head coach Frank Roser, will try to outdo his predecessor and now Sea Devils offensive coordinator Kirk Heidelberg, by not only reaching the playoffs, but winning it all. Maybe this year fans will see a playoff game at their almost 12.000 seat homefield, the Südstadion.