While Erol Seval is known for the journey he went through in German Football, one aspect speaks out the most: He is a nerd of offensive line coaching. 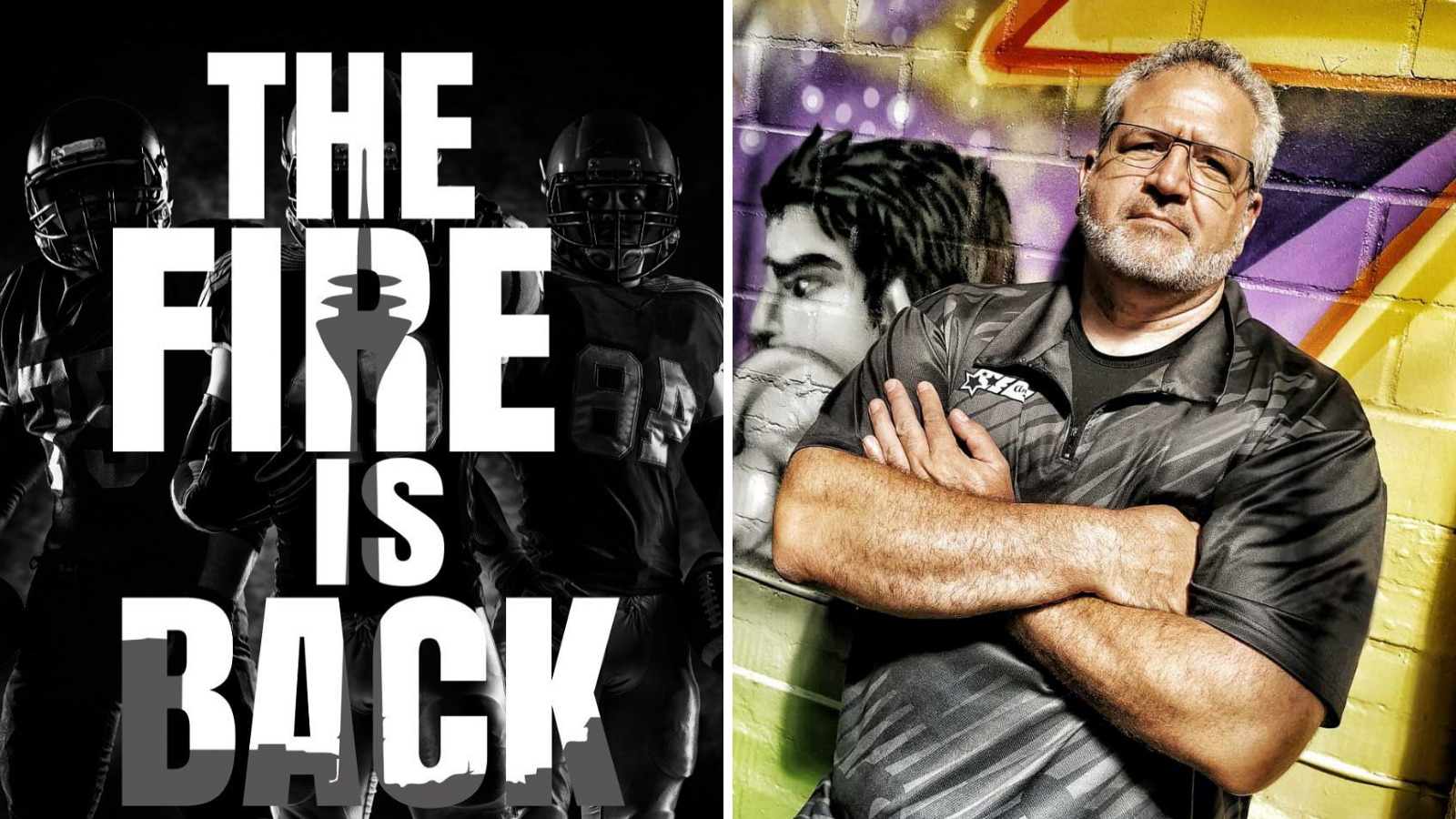 Getting to know coach Seval, some other names often stand out. One of these names is LeCharles Bentley, former offensive line college- and professional football player as well as Pro-Bowler. Bentley build himself a reputation as a football coach after his professional career, coaching several NFL athletes like Kelvin Beachum, Alex Capper or DJ Humphries. Coach Seval, together with former college Rafael Llanos-Farfan took technique sand coaching strategies to Europe, being in close contact with Bentley since 2016.

„We first met LeCharles in London. After we started to implement the idea, based on the LeCharles Bentley concept (OLP -Offensive Line Performance), in a first off-season program for offensive lineman in Germany. LeCharles became aware of us via social media and asked two months later if he could visit us in Düsseldorf. We connected and got going. One of the main things that I took home from all the clinics and seminars I visited and still visit is that football is no rocket-science. There are eight angles an offensive lineman must play. Four diagonal angles, two verticals and two horizontals. You can put these eight angles on top of any Playbook. My goal is to build the athlete up to play all these angles. Then he can pull, play zone, etc. Like a big toolbox. The athlete has to be prepared to the point where he can operate all eight situations. It starts with ankle mobility, hip mobility, and knee mobility to play at a good pad level. It’s my job to teach them everything”, Seval explained about his coaching scheme. He added: “Don’t talk to me about the job as offensive coordinator. I still can’t draw a passing tree but can fix everything in our box. We can water all the players with a watering can, or we can improve the individual areas. Can I make the offensive line better by position? Yes! The offensive line is a different position group. 150kg, often backwards, just another type than everything else”.

What Seval does, is watch other coaches coach and constantly wanting to improve. „I'm looking at Tip of the Spear, Double Under and other techniques and coaching philosophies. In the season, however, there is usually no time to work on the technique. The skill usually goes down. There is too much focus on plays and 1on1 into the season. I have the opinion that if you cook the same recipe 100 times, you can't expect it to taste better the 101st time. I can't assume that anything will change if I do not change anything in the recipe.“, said Seval with a grin on his face, adding to talk about the Rhein Fire-Offseason: „That's what my players and other candidates are getting drilled into them now. Now, it's still a kind of trial course before we get started. The players can show themselves here, even though I already have four to six players in mind that I would like to have with me next year. Character is crucial for me. The players have to be aware that 60 minutes over an entire season will be very tough. But there are enough who have already shown interest“.

European and German Football can be excited

Erol Seval seemed very optimistic about his coaching and wants to develop the game in the European League of Football further: „I'm taking this to the European League of Football now. Excited to see how we do next year; the olympic spirit is generally very nice, but just being there won't be enough for us . We want to make a tough showing in the league with the offensive line. For me, the pulse goes high on the sideline. I am looking forward to next year“.