The Stuttgart Surge bolster their offensive line even further with the signing of Alessandro Vergani. 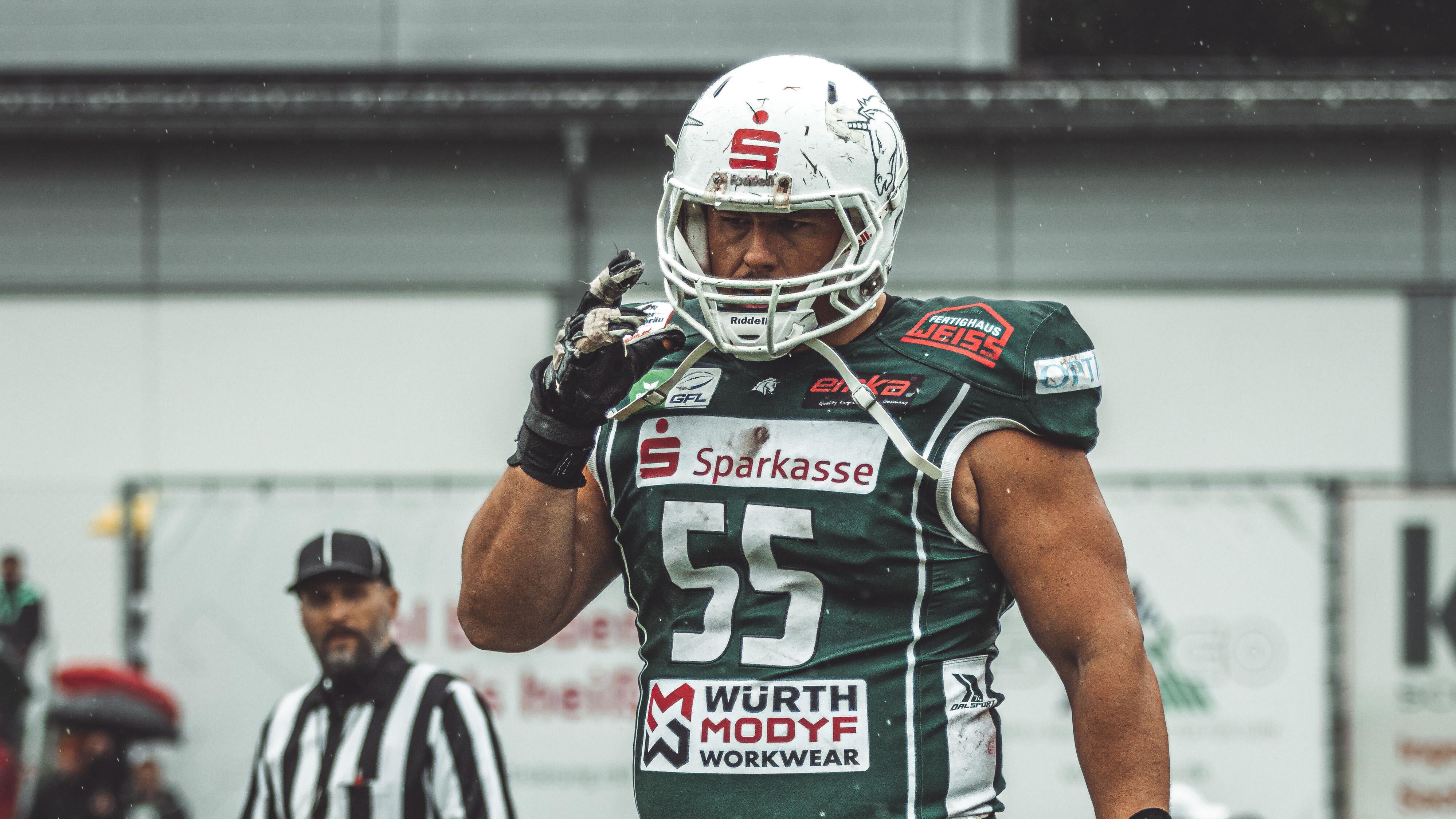 The Stuttgart Surge offensive line is getting another addition. With the Italian national team player Alessandro Vergani, an experienced and successful offensive lineman joins the team as a protector of quarterback Reilly Hennessey. Vergani knows his head coach Jordan Neuman from Schwäbisch Hall.

Alessandro Vergani, who could act as a left tackle for Hennessey: "When Coach Neuman, Coach Pastorino and Coach Brenner signed with Stuttgart Surge, I decided to follow them. I trust them 100%, it's going to be an incredible season and I can't wait to start this new adventure in the European League of Football. I love challenges."

Alessandro began his career in 2009 in his native Italy with Daemons Cernusco at U21 level. In 2014, it was off to the Panthers Parma, where he was promptly voted the league's Offensive Line MVP. A year later, he ventured to the next challenge with the Rhinos Milano, where he again became Offensive Line MVP. In 2016, he finally picked up his first ring as Italian champion.

In 2018, he moved to the GFL to the Schwäbisch Hall Unicorns. There he won the German Bowl twice, an international club championship twice and was selected twice to the GFL South All-Star team. At the same time, he played for the Italian national team since 2012 and won the European Championship with the team in 2021.

The 1.91 m tall and 130 kg Vergani is not only known by the coaches. At Stuttgart Surge, he will meet teammates from his time in Schwäbisch Hall and the national team, with whom he won the German Bowl in 2018 and the European Championship in 2021.

Get your Championship Game ticket now!