The Stuttgart franchise re-signs a former NFL Europe player to their coaching staff for the upcoming season! 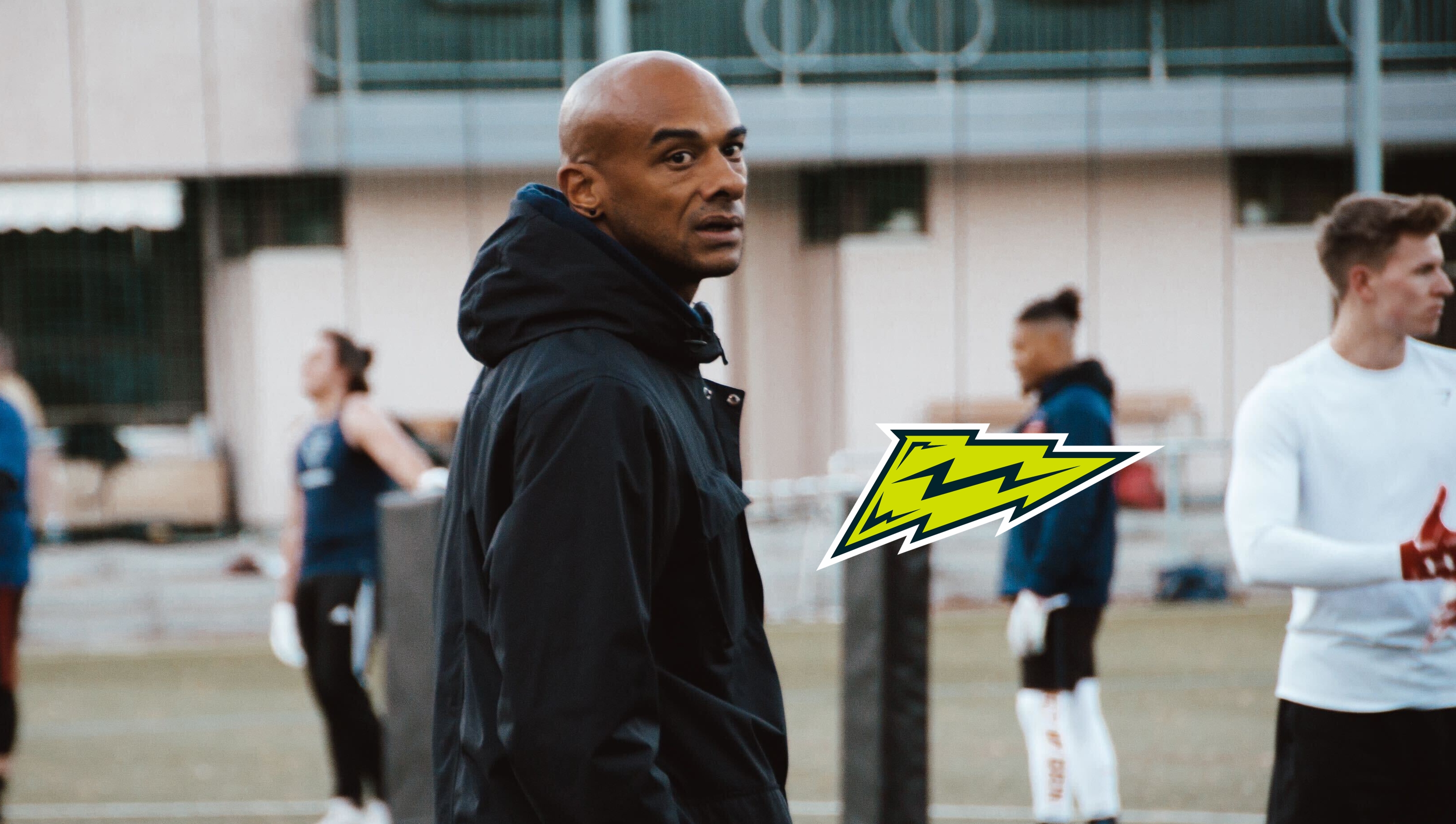 As reported by the team, Stuttgart Surge extend defensive back coach Lelan Brickus for the upcoming 2022 season in the European League of Football.

“I stayed with the Surge because I love the program and our work. We want to improve the skills of home-grown talent and up their level of play […]”, Brickus explained, via the team’s press release.

Before Brickus started his coaching career, he started his own football career with the Heidelberg Black Knights before he ended up as a defensive back for the Berlin Thunder in the NFL Europe. “I know coach Lelan [Brickus] as a player from the German National Team. He did an amazing job as a defensive back coach last year and I am looking forward to work together with him next season […]”, Surge head coach Martin Hanselmann explained, via the team’s press release.

For the upcoming season, Brickus wants to build on the already strong foundation the team looks to have: “My goals for 2022 are to improve my skills as a coach myself and to steadily improve the skills of the players on our team. I also want to win more games than we lose games.”

With cornerbacks like Ben Wenzler and Benjamin Barnes, Brickus will look to have an impact on the upcoming season once again.