The European League of Football franchise Stuttgart Surge is looking like a fresh start is needed. 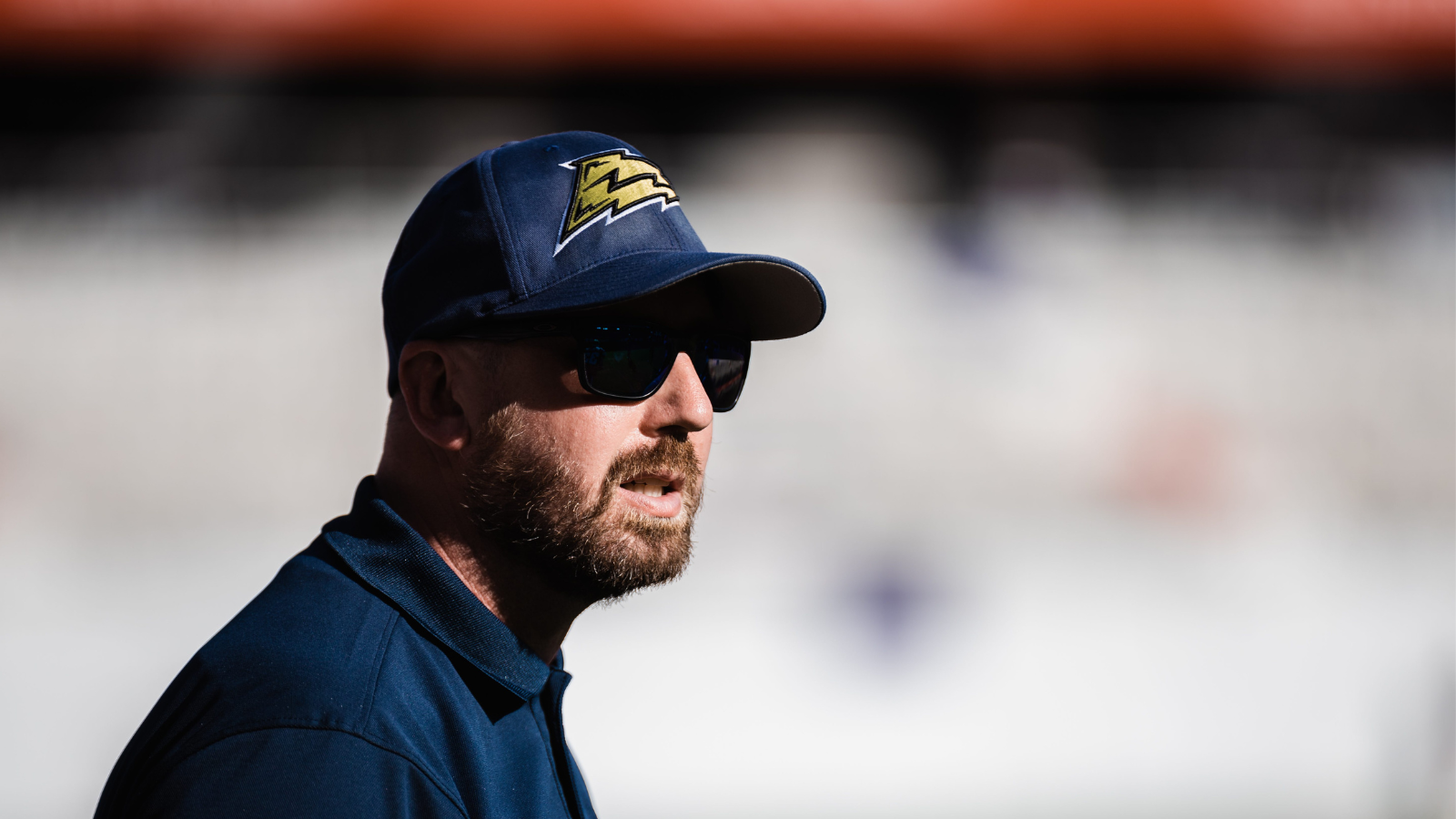 Stuttgart Surge has parted ways with defensive coordinator Andy Meyer by mutual agreement. After his longtime partner Martin Hanselmann already took his hat as head coach and offensive coordinator, Meyer now follows, who just like Hanselmann as well as the current interim head coach George Streeter cannot be satisfied with the performance of his team.

There have been no highlights to report this season, either on offense or defense. While individual players like Moritz Riedinger, Precious Ogbevoen, Marcel Fürst, or even Jalen Conwell recommended themselves for further assignments, the team performance was hard to recognize at a 0-9 record and after 400 days without a win. Who for the position of the defensive coordinator is not yet known, but Stuttgart Surge is working hard to fill the vacancy before the next away game against the Barcelona Dragons.

There now appears to be a fresh start for the Surge. Speaking to online magazine football-aktuell.de after the game, Streeter said, "When we get beat physically, that's one thing, but when we get out-coached, we have to do something."

Almost without a fight the Surge lost to the Raiders Tirol with a 3-44 score. Wild scenes on the part of Stuttgart Surge seemed to accumulate. It seems as if one would like to take on the project "Surge 2023" already. The question remains: Will it be a winless season?