Adria Botella Moreno about the Sea Devils and Frankfurt Galaxy: “We left everything on the field” - Best European Football Final the people could've wished for 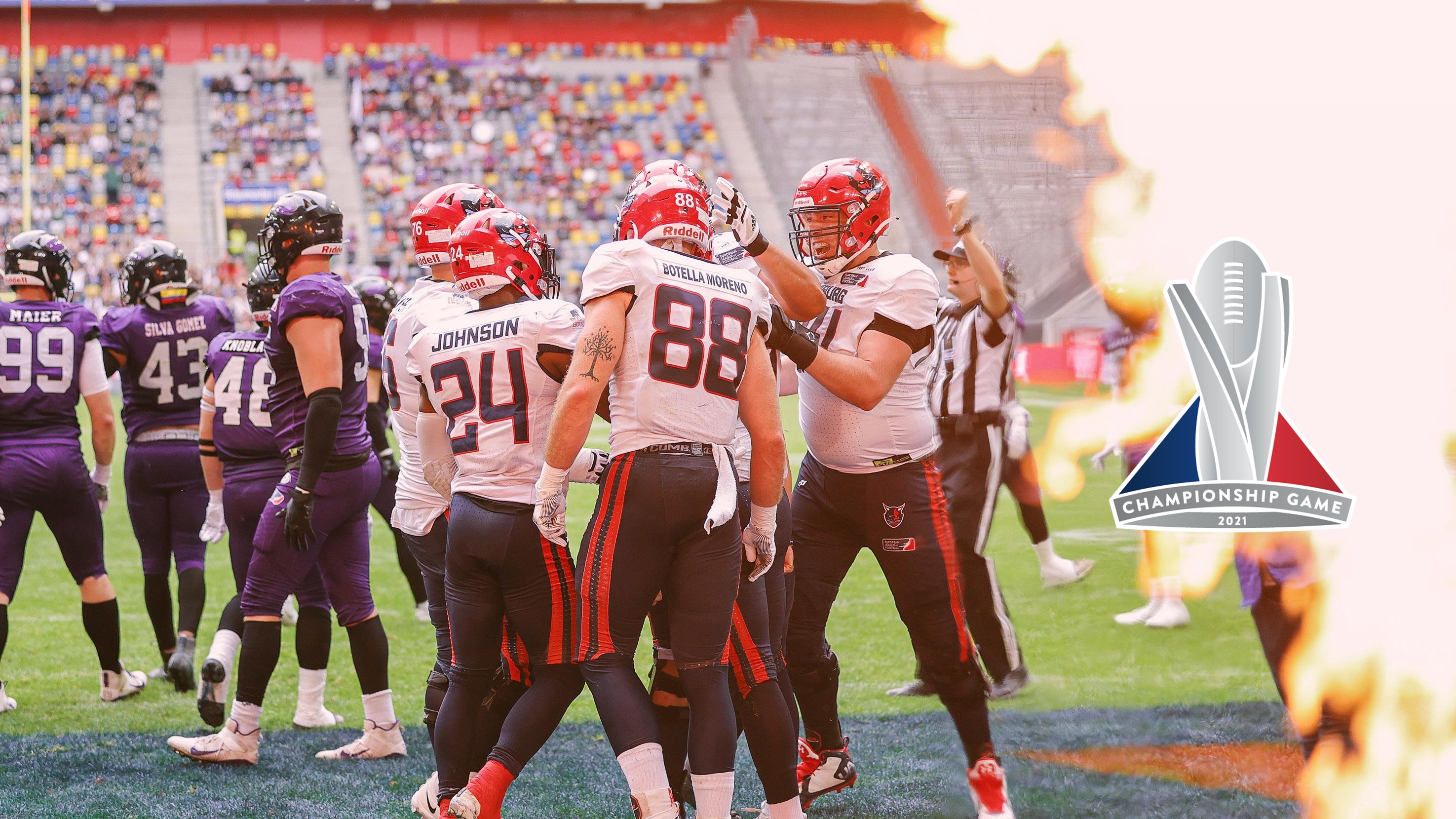 The first ever Championship Game of the European League of Football is in the books. Unfortunately for the Sea Devils, it did not turn out the way they had hoped for. The Frankfurt Galaxy (9-1) came away with a 32-30 victory over the Hamburg Sea Devils (7-3) in a game that had it all. Interceptions, sacks, big hits, long runs, and a potential 62-yard game-winning field goal.

“The first word that comes to my mind of how I feel about the game is devastated. You know, I feel we played the best football we played all season. We took care of business. On offense there were obviously some few mistakes that ended up costing us the game. But I feel like we played some damn good football”, Botella Moreno explained.

Before the first ever Championship Game in the young history of the league kicked off, Sea Devils Head Coach Andreas Nommensen had a message for his team: “The message that [Head] Coach [Andreas] Nommensen gave us before the game was ‘play as one. If someone makes a mistake, pick him up. You know, defense roots for the offense and the offense roots for the defense. We’re in this together’. I really felt that we [bought] into that statement”. Despite probably playing the best game of the season, the Sea Devils came up short against the Frankfurt Galaxy in Düsseldorf.

A CLOSE FIGHT IN DÜSSELDORF

“We left everything on the field. Everyone fought through some adversity, no matter what”, Botella Moreno emphasized. The big-bodied tight end highlighted one player that stood out to him: “I am extremely proud of Xavier [Johnson]. How he ran the ball, I mean, that guy is a freak”. Alongside the Sea Devils running back, Botella Moreno explained how well everyone played together.

Close to the end of our conversation, Botella Moreno took the time to thank the Hamburg Sea Devils and the fans of the European League of Football: “I just want to thank the Hamburg Sea Devils for letting me join this year and all the fans of the league and in my hometown, and all over Europe. I received a lot of love for this season and I’m extremely thankful for the support I receive. And I can’t wait to keep playing in the European League of Football and making my fans proud”.

MORE NEWS ABOUT THE SEA DEVILS