Scary Statistics – Would you matchup against Kyle Sweet?

It’s almost time for Halloween. But fans around the league have been scared all season long! 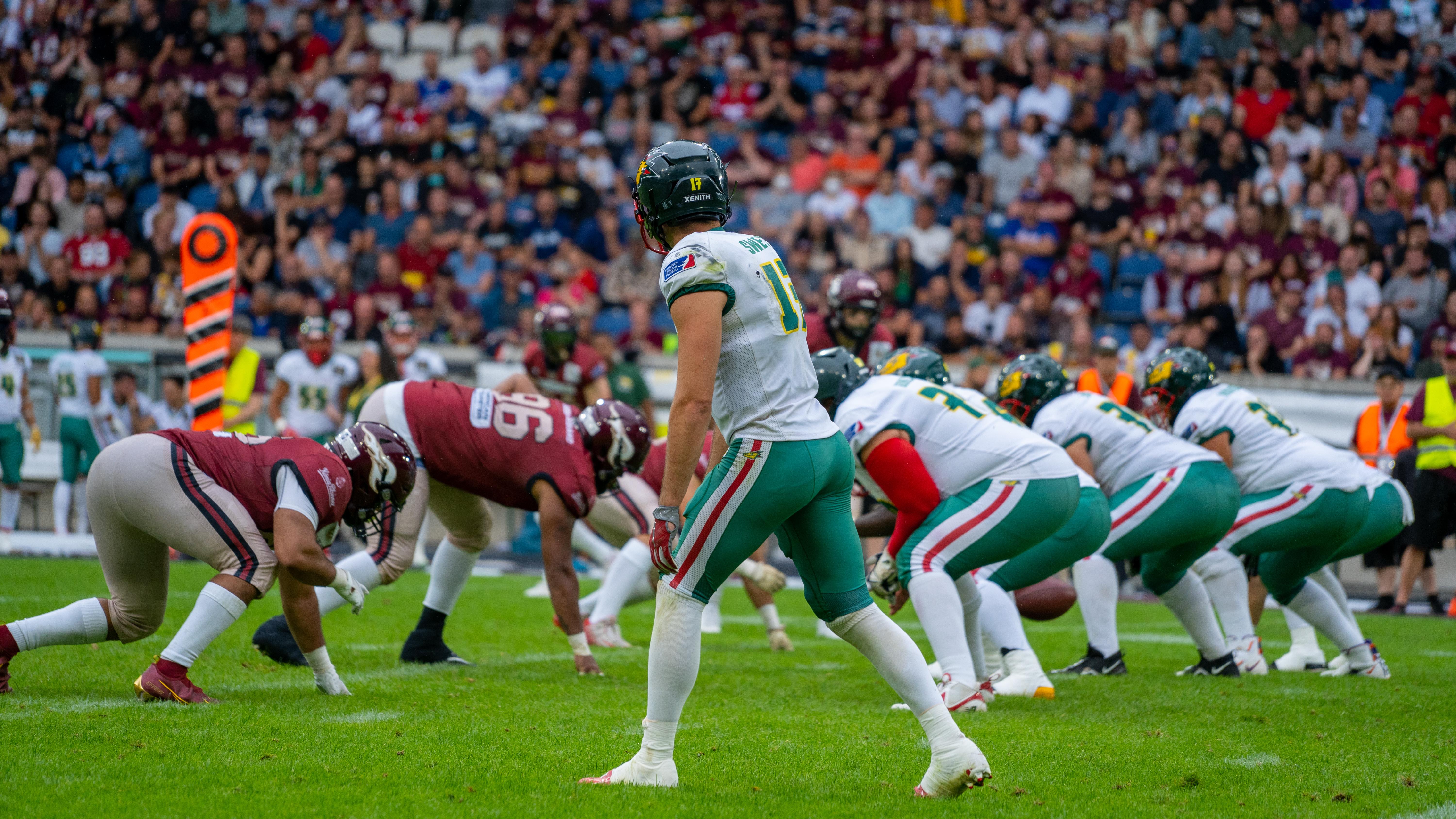 The European League of Football was all about great playmaking and entertainment in its second season. But some players have left a mark on fans and on opponents with their scary athleticism, playmaking ability and raw talent!

Would you dare matchup against one of the most productive wide receivers the continent of Europe has ever seen? If so, ask Kyle Sweet if he will show you the ropes.

Watch Kyle Sweet play against the 2022 European League of Football Champions by clicking on the video below!

The American played for the Barcelona Dragons in 2022 and claimed every possible record for a wide receiver there is for himself. He had the most receiving yards (1561), the most catches  (115) and the most receiving touchdowns (17) out of all players in the European League of Football in 2022!

On top of that, the freakish wideout already ranks fourth in all-time receiving yards, despite only playing in the best European league for one season!

Would you still like to matchup against Sweet? I thought so.

More about the European League of Football HERE!