Some big roster moves went down before the transfer deadline last Sunday! 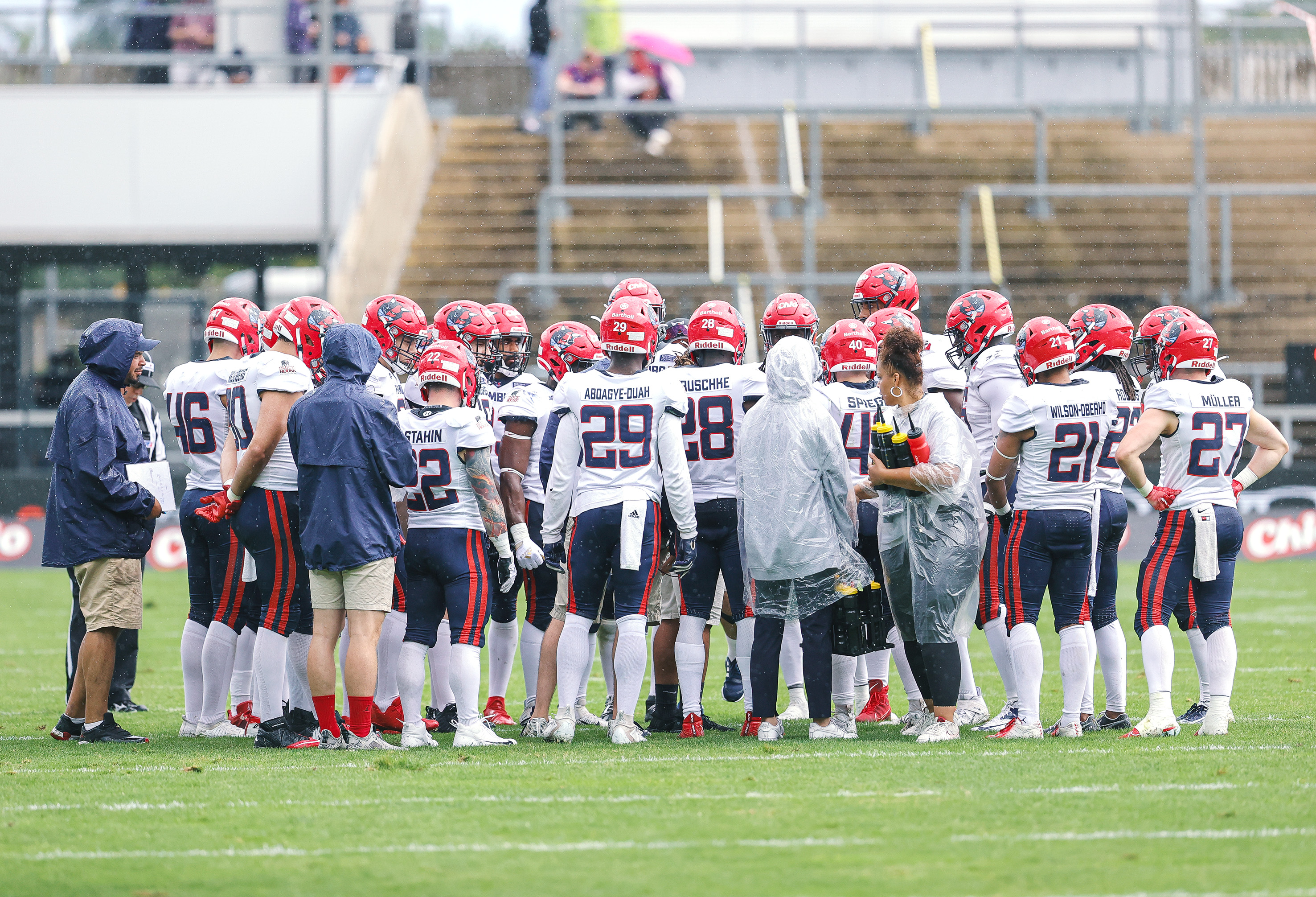 Last Sunday marked the transfer deadline for all eight franchises in the European League of Football. From now on, teams are not allowed to sign any new players to their roster for the reminder of the season. Some teams were busy before the deadline and singed a number of new players to improve their team ahead of week nine.

However, the leader of the North Conference singed three new players to bolster their defensive backfield and offensive line.

The Sea Devils also signed two new defensive backs to their roster after losing Franklin Jr. for the reminder of the season. American defensive back Curtis James Slater was born in Japan and was raised in Texas where he played football for the West Texas A&M University. Slater was signed alongside fellow defensive back Jeffery Juurlink who will play free safety and nickelback, according to the team. Juurlink was invited to the International Pathway Program Combine in 2019.

Other news around the league:

The Stuttgart Surge signed American linebacker Ronley Lakalaka after announcing that linebacker Dale Warren is no longer part of the team in their press statement. Lakalaka was born and raised in Hawaii and played college football at San Diego State University. The Surge also signed Austrian linebacker Lucky Ogbevoen to their roster. In addition, French defensive back Wesley Martheli was also signed by the team. He played for the Barcelona Dragons atthe beginning of the season. The Surge also signed fullback Biagio Caprino totheir roster. The Surge released offensive lineman Marvin Röben as well, as they reported in their press statement today.

The Barcelona Dragons and Defensive Line Coach Marcell Frazier parted ways because he will coach at the Missouri Valley College in the United States of America, according to the team.

The Wrocław Panthers signed two new players to their roster as well. American wide receiver and running back Kevontae Turpin was signed by the Panthers a few days ago, as reported by the team. Turpin played college football at Texas Christian University for three years. In a corresponding move, the Panthers parted ways with running back Mark Herndon as each franchise is only allowed to have four American import players on their roster. Defensive back and linebacker William James was also signed by the Panthers. He played college football at North Dakota State University. Both players will already play against the Frankfurt Galaxy on Sunday, the team reported.