The former Leipzig Kings defensive coordinator will coach for Rhein Fire in 2023. 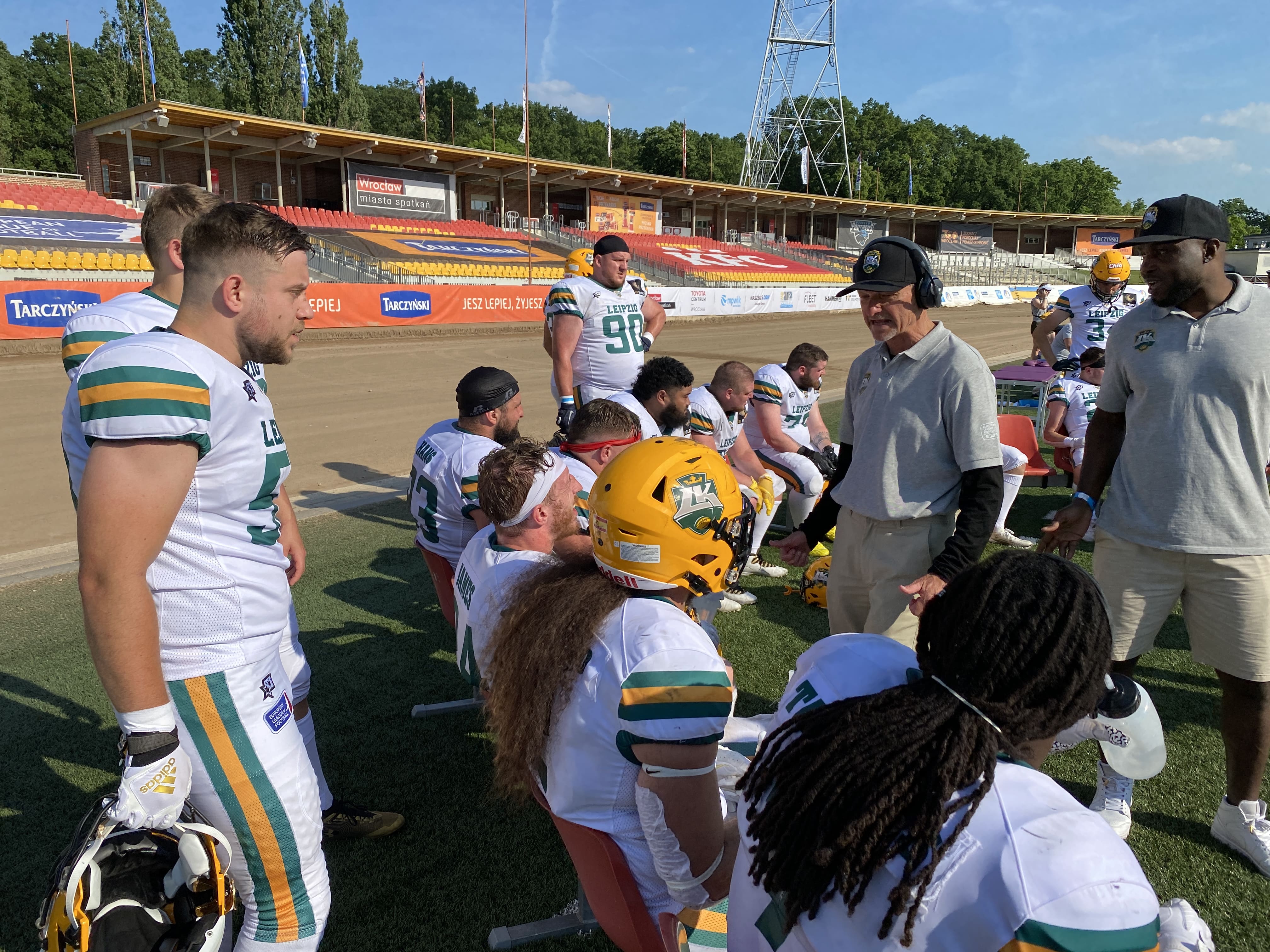 After re-signing Jim Tomsula and signing 2022 Coach of the Year Andrew Weidinger as offensive coordinator, Rhein Fire is adding another high-profile coach to their staff. Richard Kent, who was the defensive coordinator for the Leipzig Kings in 2022, will join Tomsula’s coaching staff.

As the Rhein Fire announced, the coach "is already eager to pass on his knowledge to the young players. The commitment is another step to offer the players the best possible coaching to further improve the level of football in Germany. The new defensive coordinator also clearly defines the goals for 2023:

"I am very excited about the opportunity to be with the Rhein Fire as we target the Championship for 2023. There are many factors involved in achieving that goal but we will be 100% committed to bring a Championship product to the field. The Rhein Fire's extraordinary fans & organization deserve nothing but our best. Let's Roll!!!"

Kent started his coaching career at Clemson and worked at several other colleges, before coaching in the NFL Europe from 1999 to 2007, where he won four World Bowls. After stints with the Toronto Argonauts and Omaha Nighthawks, Kent coached for the Saskatchewan Roughriders from 2013 to 2021. After only one season with the Kings, the experienced coach now joins the Rhein Fire franchise. Jim Tomsula, who is responsible for player personell, as well, served as the defensive coordinator in 2022, now having Kent in duty for the next season.

The Rhein Fire are adding quality in all phases.