Daniel Duah comes as a versatile weapon on defense to the Rhein Fire franchise. An american football player with a high ceiling. 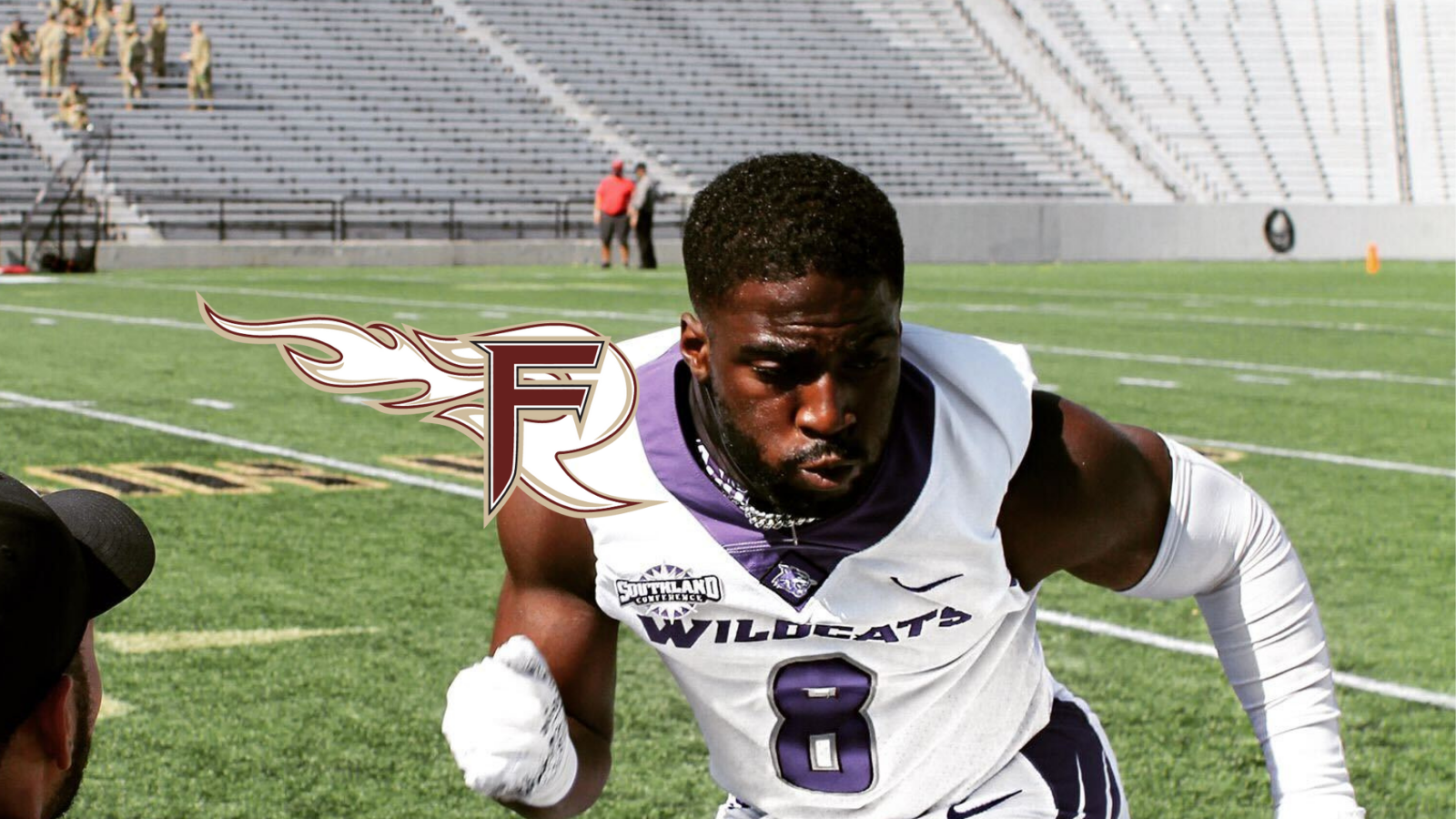 German born Division-I athlete Daniel Duah was signed by the Rhein Fire football franchise. With Duah, Rhein Fire gets one of the most versatile players in Germany with high-level college experience.

“After my long journey led me to playing NCAA Division 1 football, I’m excited to be back in Europe to keep chasing my ultimate goal. Rhine Fire is special and as a young man, born and raised in NRW, I am proud and grateful to play for this franchise. It’s time to open up some eyes and we here to ball!” said Duah about his signing with the Rhein Fire.

From 2017 to 2019, the Bochum born athlete played at the NJCAA D1 at New Mexico Military Junior College, while transfering to Abilene Christian University in 2019 and playing there until this year, finishing as a first generation college graduate in management. In Germany he played for the Dortmund Giants youth before making the step over the pond.

Faith in christ and his family

The 25-year old grew up in an athletic family already. His brother played for VfL Bochum in one Germany's highest soccer-divisions and was a "big rolemodel in sport and life," said Duah.

"Started playing sports when I was 16/17 and slowly, in conjunction with my faith, I developed the dream of playing college football and going to the NFL. It's been a rough road to get here and I'm looking forward to what's to come!" explained the faithful christian and added:

"There really have been many challenges along the way, but I've pushed myself against the best of the best to get to where I am now. My faith in Christ is what drives me the most and the reason why I was able to do it all."