Just one day after signing American defensive back Omari Williams, Rhein Fire announced the signing of another playmaker! 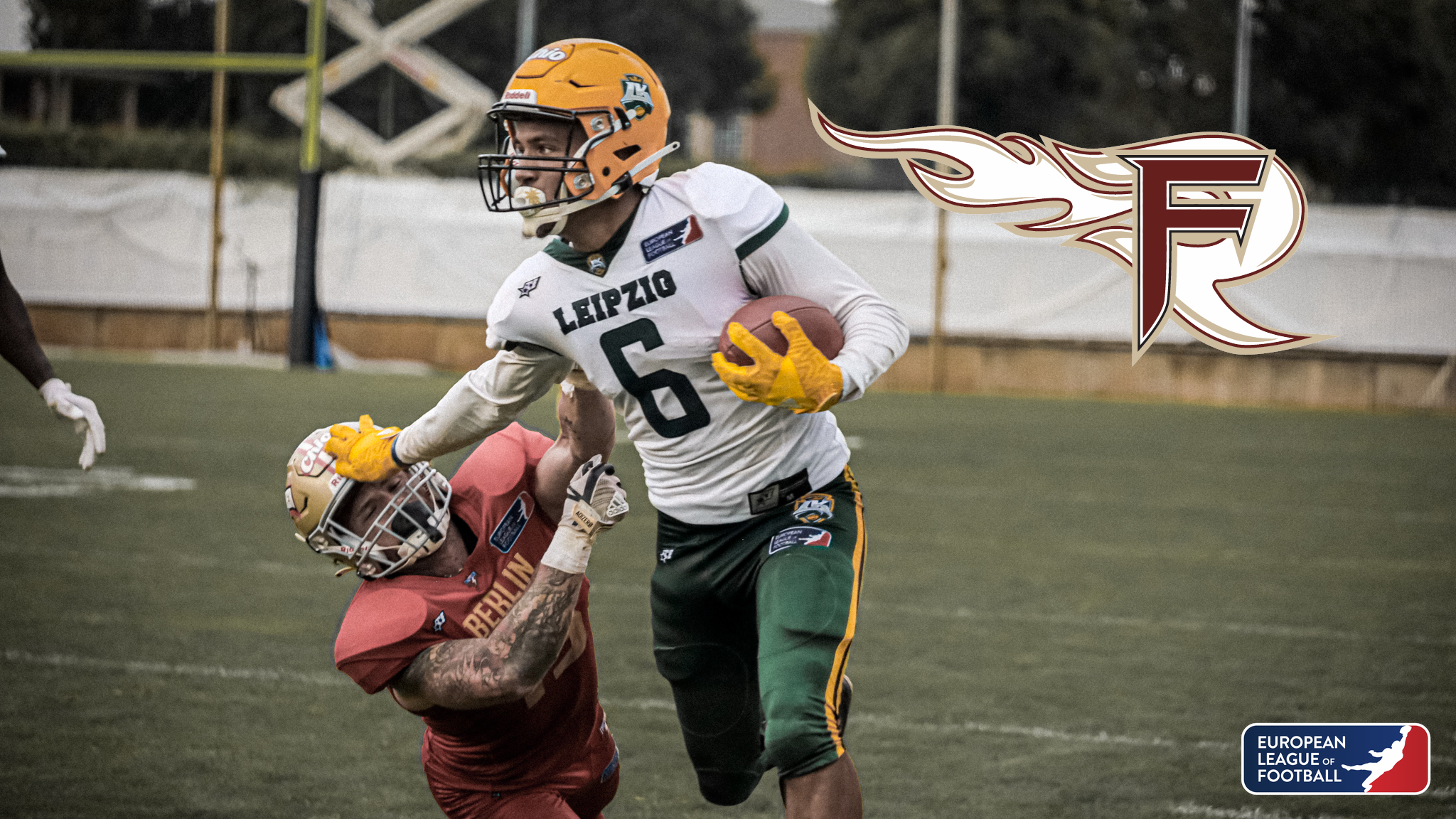 Rhein Fire wide receiver Timothy Knuettel in a game for the Leipzig Kings in 2021. © Mariann Wenzel

The Rhein Fire announced the signing of former Leipzig Kings wide receiver Timothy Knuettel to their active roster, for the 2022 season.

“The reason I chose Rhein Fire is because I believe this is a great organization, from staff to players and things are being set up for a trip to Austria in September“, Knuettel commented on why he signed with Rhein Fire.

Following his first year in the European League of Football, the German wide receiver was selected to be part of the 2021 All-Star team.

Now, one of the best route-runners of the past year will join American wide receiver Nathaniel Robitaille and NFL International Combine attendee Aymeric Nicault to form a dangerous group of pass catchers. Knuettel also reunites with his former Kings teammate and running back Jason Aguemon who signed with Rhein Fire almost two months ago.