The North-Rhine Westphalian franchise announces another athlete to bolster their offensive attack. 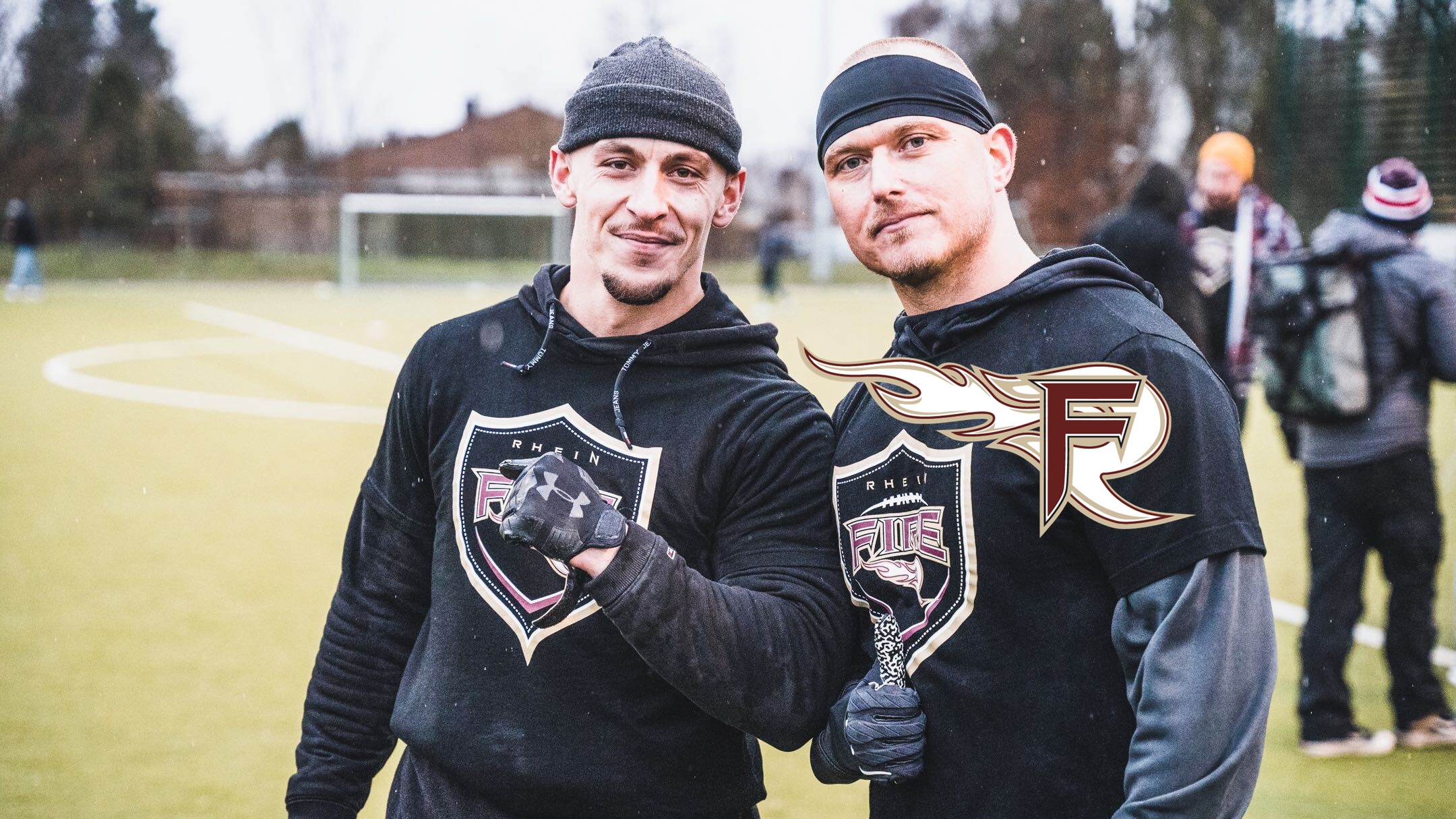 As reported by Rhein Fire, the franchise signed experienced running back Julian Zorz to their roster for the 2022 season.

„To play for Rhein Fire is the biggest thing there is for every player from the 2000s. It’s an absolute honor to represent the city, the organization, and above all the name Rhein Fire”, Zorz explained in full excitement.

With his experience and discipline, Zorz even ended up at Boise State, Idaho, as a three-star recruit. From 2014 to 2020, Zorz played for the Assindia Cardinals.

When asked about his goals for the upcoming season, Zorz was not shy of speaking his mind: „I’m very honored and happy to be part of the running machinery of 2022. My goal is nothing else then to be one of the best running backs in the league, with the help of the best O-line in Europe and to get that title as a team“.