The Rhein Fire franchise is working towards their second European League of Football season. 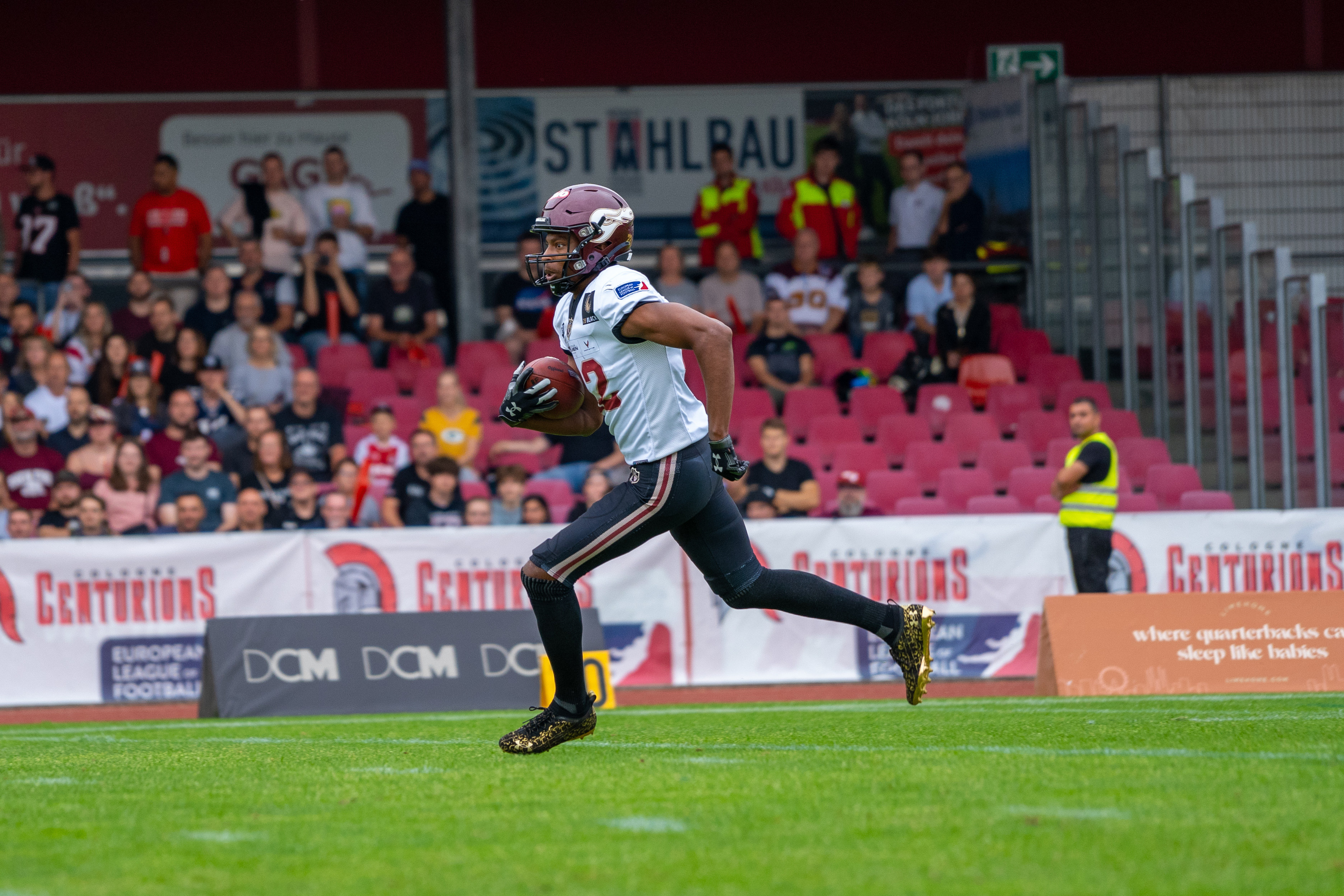 Omari William will dress in bordeux for the next season with Rhein Fire. © Justin Derondeau

Big signing week for the Rhein Fire. After announcing Jannik Seibel and Max Richter yesterday, they just announced the re-signing of defensive back Omari Williams. The 26-year-old US American and former Frankfurt Galaxy player joined the Rhein Fire in 2022 after winning the Championship game with the Galaxy. He received first team All-Star honors as safety and had a massive impact on the first Rhein Fire season.

With 73 tackles, two forced fumbles, three fumbles recovered, and four interceptions, Williams stood out in an already good defense. In 2021, he started in eight games for the Galaxy and caught three interceptions. A huge re-sign for the Rhein Fire.