Protection for the blind side of Jadrian Clark is important. Sven Breidenbach proved to be just that. 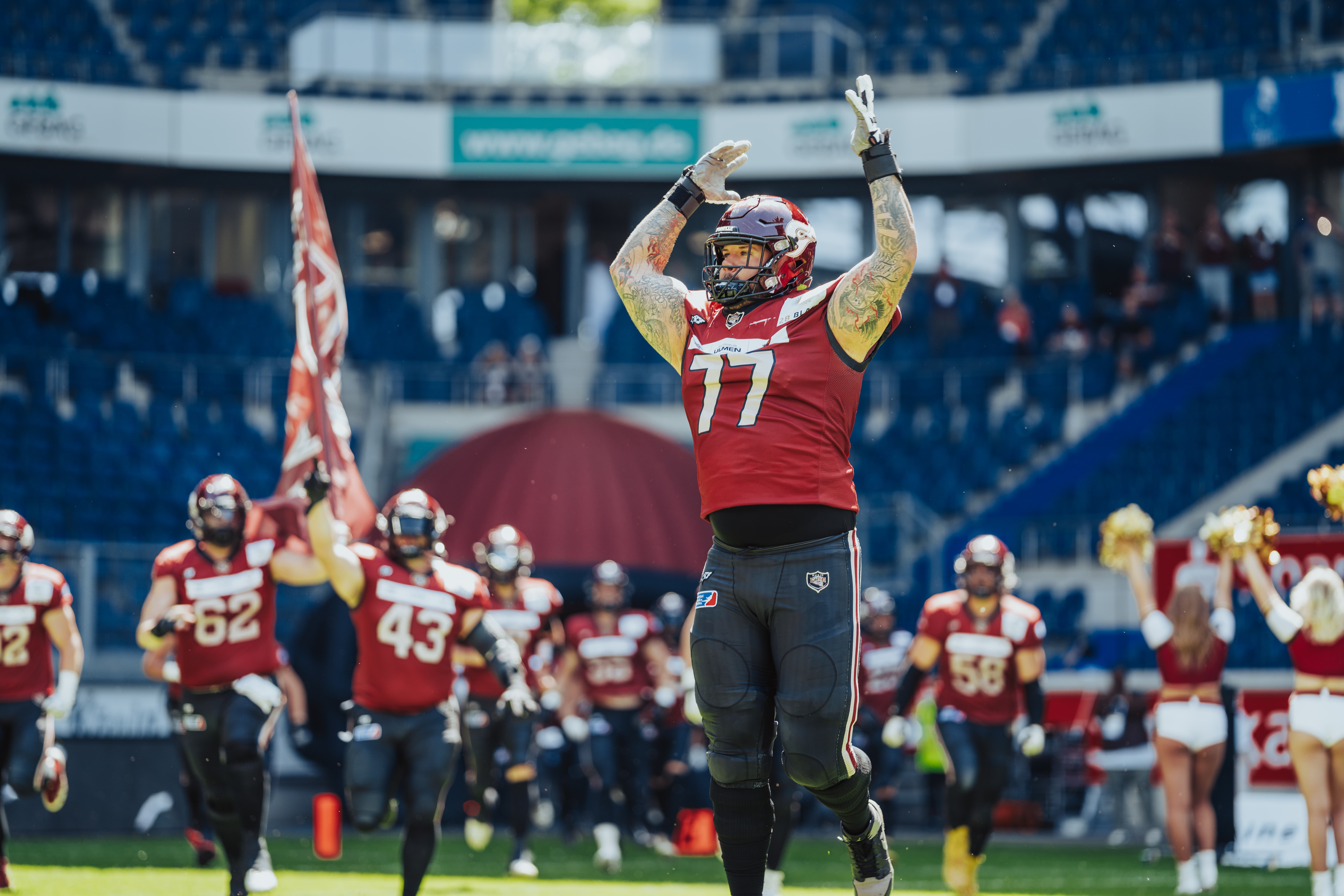 Sven Breidenbach was one of the best left tackles last year in the European League of Football. © Jonas Wicker

As the Rhein Fire football franchise announced on Wednesday, they have re-signed All-Star left tackle Sven Breidenbach for another year. The 1,97 m tall and 145 kg heavy offensive lineman is a scary sight for opposing edge rushers. He helped the Rhein Fire offense to stay productive in the rungame as well as the passing attack. Breidenbach was an European League of Football All-Star in 2022 and a German Football League All-Star in 2021.

With signing the 33-year-old Breidenbach back to the team in 2023, they not only get help for their re-signed quarterback Jadrian Clark but one of the veteran players to lead the team moving forward.

“I’m very happy that Sven will remain a leader of our offensive line. Having such a strong and experienced player protecting my blind side is very reassuring. He is a cornerstone to building our offense and franchise!” commented Jadrian Clark about the re-signing of Breidenbach.