Week 2 has not fully started yet, but teams do not fail to entertain. The Raiders and Rams fall to 0-2 while the Thunder and the Centurions come away with wins! 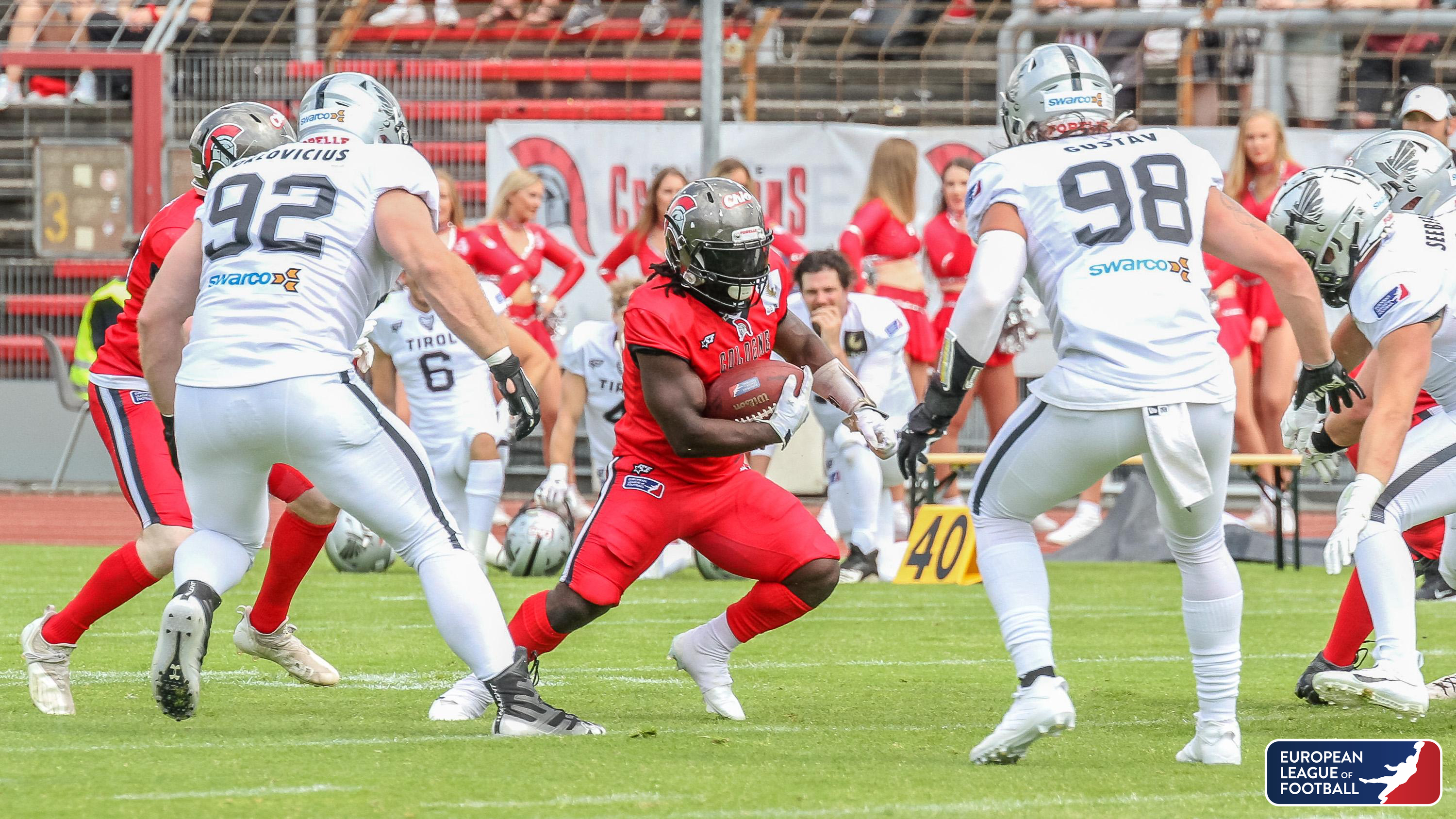 The Raiders Tirol and the Cologne Centurions were having a shootout in Cologne. In the first quarter alone, the Centurions managed to put up 19 points on the board and leave the guests pointless.

However, the Raiders managed to come back into the game late in the fourth quarter. With touchdowns after touchdowns, the Centurions were the ones to score last and walk away with the win.

Although the Raiders lost, Sean Shelton proved to be one of the best quarterbacks in the league with another great outing. But three passing touchdowns, two rushing touchdowns, 361 passing yards, and 48 rushing yards were not enough for the quarterback to help his team climb out of the hole they dug themselves in the first half.

The Centurions defense came away with points again in week two as defensive back Paul Steffen intercepted Shelton early in the game and returned it all the way to the endzone.

With a final score of 49-46, the Centurions sit on top of the Southern Conference whereas the Raiders find themselves in unfamiliar terrain at the bottom of the Central Conference.

Let’s see if the Centurions can keep the momentum going in week three and if the Raiders are bouncing back from two last-minute losses.

The Istanbul Rams had a tough day against the Berlin Thunder, despite having a great start to the game.

On special teams, Chad Walrond came away with a blocked punt and turned it into an early touchdown for the Rams. However, that score remained the last one for the Rams throughout the entire game.

The Berlin Thunder were finally able to find some rhythm on offense after a tough outing against the Sea Devils in week one. Most importantly, the running game improved significantly with Joc Crawford cruising through the Rams defense for 122 yards and three touchdowns.

Quarterback Joe Germinerio also had a great game with 227 passing yards, two touchdowns and no interceptions.

On the flip side, the Turkish rushing attack did not work at all against a strong looking Thunder defensive front. On 24 combined rushing attempts, the Rams came away with just 60 rushing yards of which 39 rushing yards were gained by quarterback Jared Stegman.

It will be interesting to see if the Rams will be able to establish their run game again in week three and if the Thunder finally have found their offensive rhythm for the 2022 season.