The Raiders Tirol have found their running back in former Spring League athlete C.J. Okpalobi! 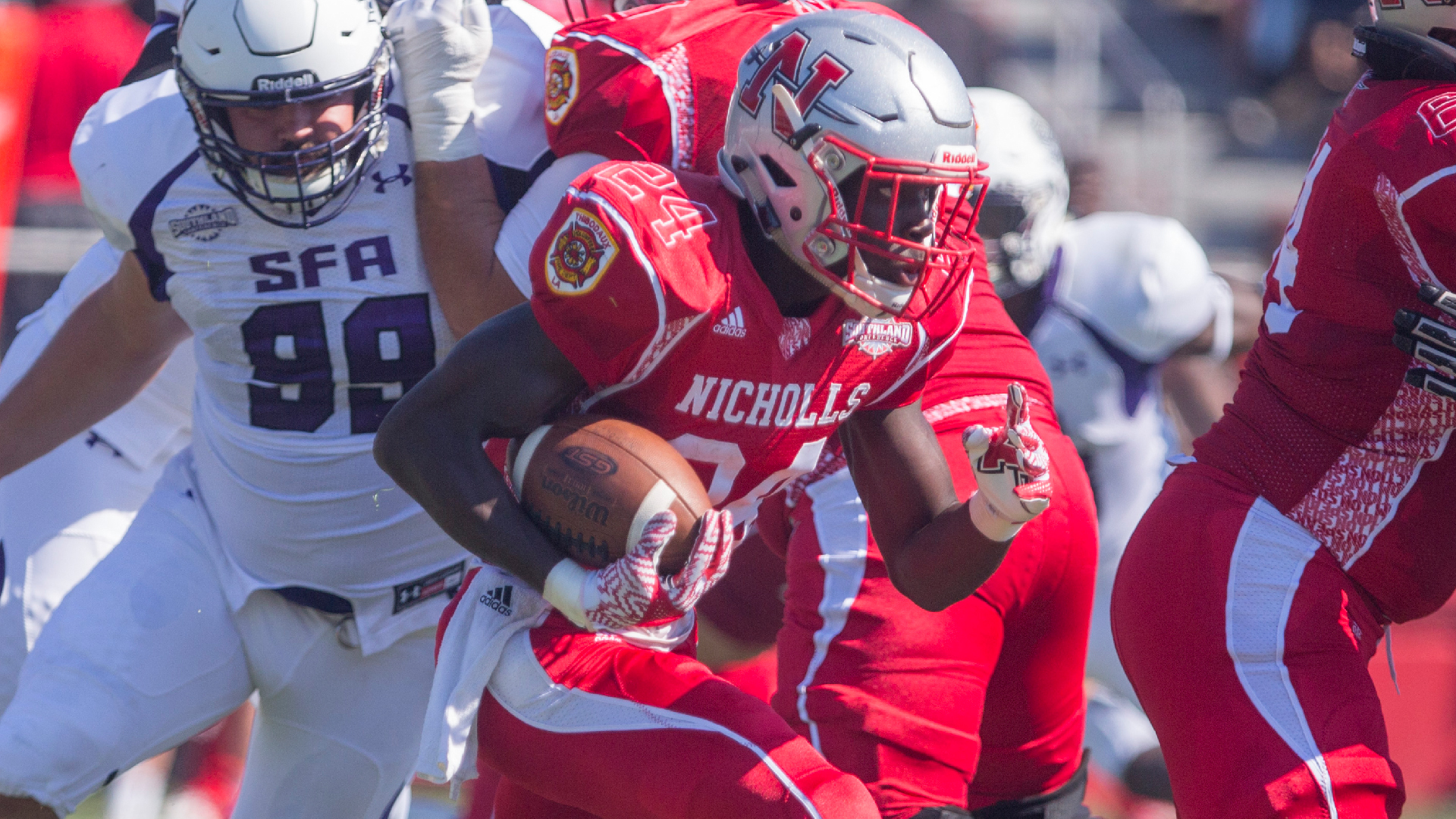 The Raiders Tirol roster is growing and has hardly any losses to cope with. Rested and with energetic support out of the bye week, the Raiders are looking to win against the 6-0 Vikings next week.

Their new running back, C.J. Okpalobi, was active at Nicholls State University from 2013 to 2016 where he was used as both a running back and as a defensive back. The productive running back collected 612 yards rushing and 219 yards receiving there. He then saw action in the Spring League (2021), Schwäbisch Hall, the Tampere Saints and the Braunschweig Lions. For Braunschweig, he totaled 454 yards rushing, 178 yards, and seven touchdowns in six games.

RB Okpalobi: "One of the best organizations in all of Europe"

C.J. Okpalobi on his signing: "The Raiders Tirol are one of the best organizations in all of Europe. I have heard nothing but great things about them and had very good conversations with Head Coach Kevin Herron and Offensive Coordinator Kyle Callahan. I just couldn't pass up an opportunity like this."
‍
Head Coach Kevin Herron is also excited about his new addition. "We have been in contact with C.J. for some time. With the loss of Logan [Moragne], we are happy to be able to bring him on board. He's ready, excited to play for the Raiders Tirol, and will do his best to lead us to success."
‍
This adds a strong American import to the Raiders' already strong offensive backfield consisting of Tobias Bonatti, Lukas Haslwanter and Filip Vlajic, after Logan Moragne was injured. Both Bonatti and Haslwanter have scored three touchdowns each since the departure of Morgane a few weeks back.