The Raiders are signing a new American football player with Division I experience in Logan Moragne. 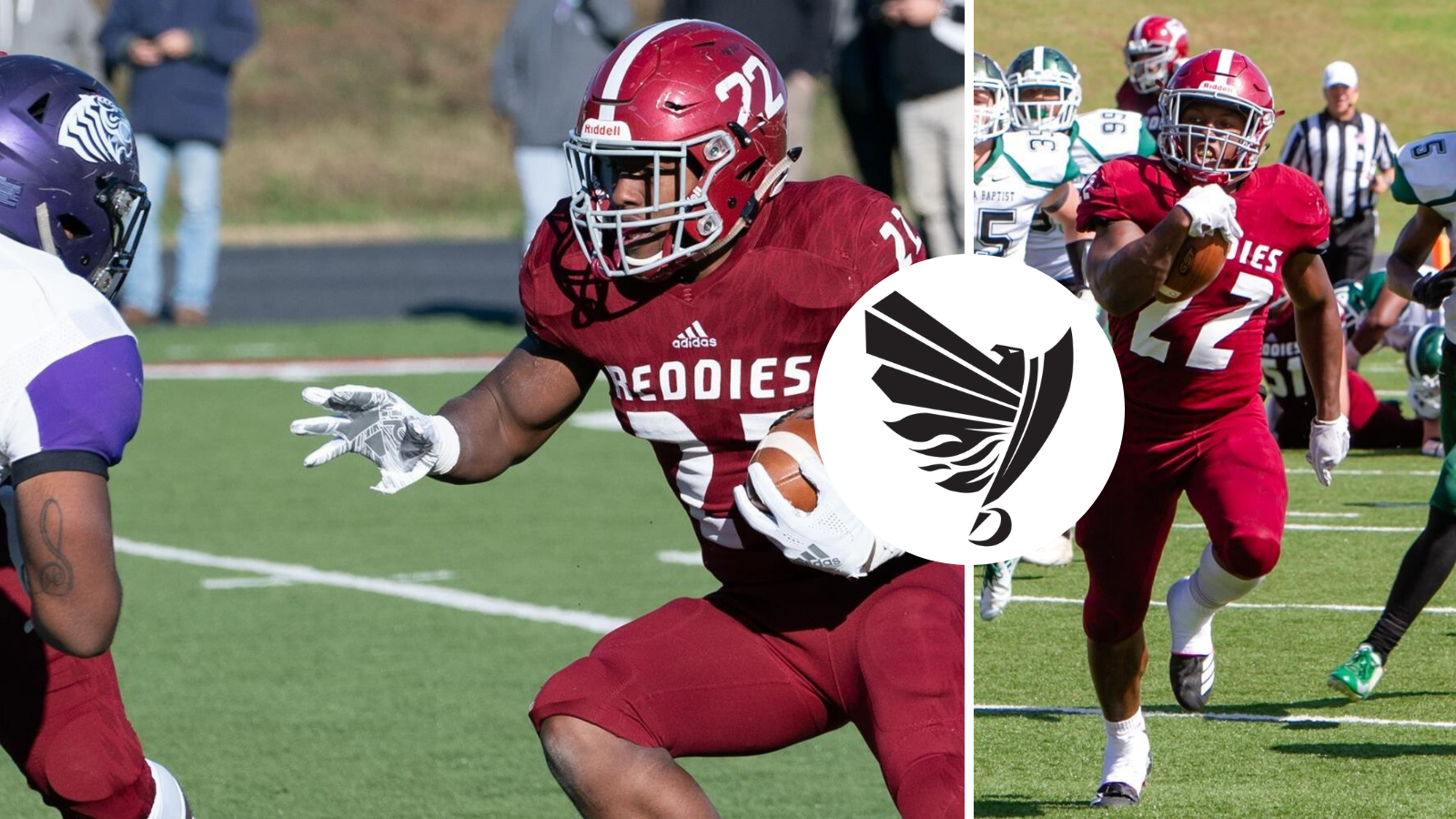 After already inking deals with quarterback Sean Shelton, defensive back Dominique Shelton and Defensive Lineman Derrick Brumfield, the Austrian European League of Football franchise is signing running back Logan Moragne. The 26-year-old football player stands at 1,78m, is weighing in at 93kg and is bringing some Division I experience to Innsbruck. Being born in Arkansas, the two-star recruit decided to stay put and committed to Arkansas State. After winning the Sun Belt conference in both of his seasons with the Red Wolves, Moragne decided to transfer to Henderson State. At the Division II school he managed to show his abilities on the field, rushing for nearly 1500 yards and 19 touchdowns in only two seasons. Additionally, he showed his potential as a receiver, hauling in another 23 catches for 150 yards, and returned a few kicks for the Reddies. Those performances earned him All-Conference honors in both of his seasons.

“He is a perfect fit for our offensive scheme”

Raiders fans should be excited about their new running back, since he certainly is: “I heard a lot about the organization and experienced it myself. Here I am getting the chance to win games and to grow not only as a player, but as a person, too.“

Head coach Kevin Herron is looking forward to seeing his new weapon taking the field: “I am happy about the addition of Logan. He is not only a great runner, but also a very versatile player. He is a perfect fit for our offensive scheme. Because of injuries, we had to play six different running backs last season. I hope we will find more consistency with Logan. I am looking forward to seeing him in action.”

See the news on the other Raiders’ additions here: