The Raiders Tirol have started the 2022 season with back-to-back losses. Will the Austrian franchise bounce back in Week 3 or fall to 0-3? 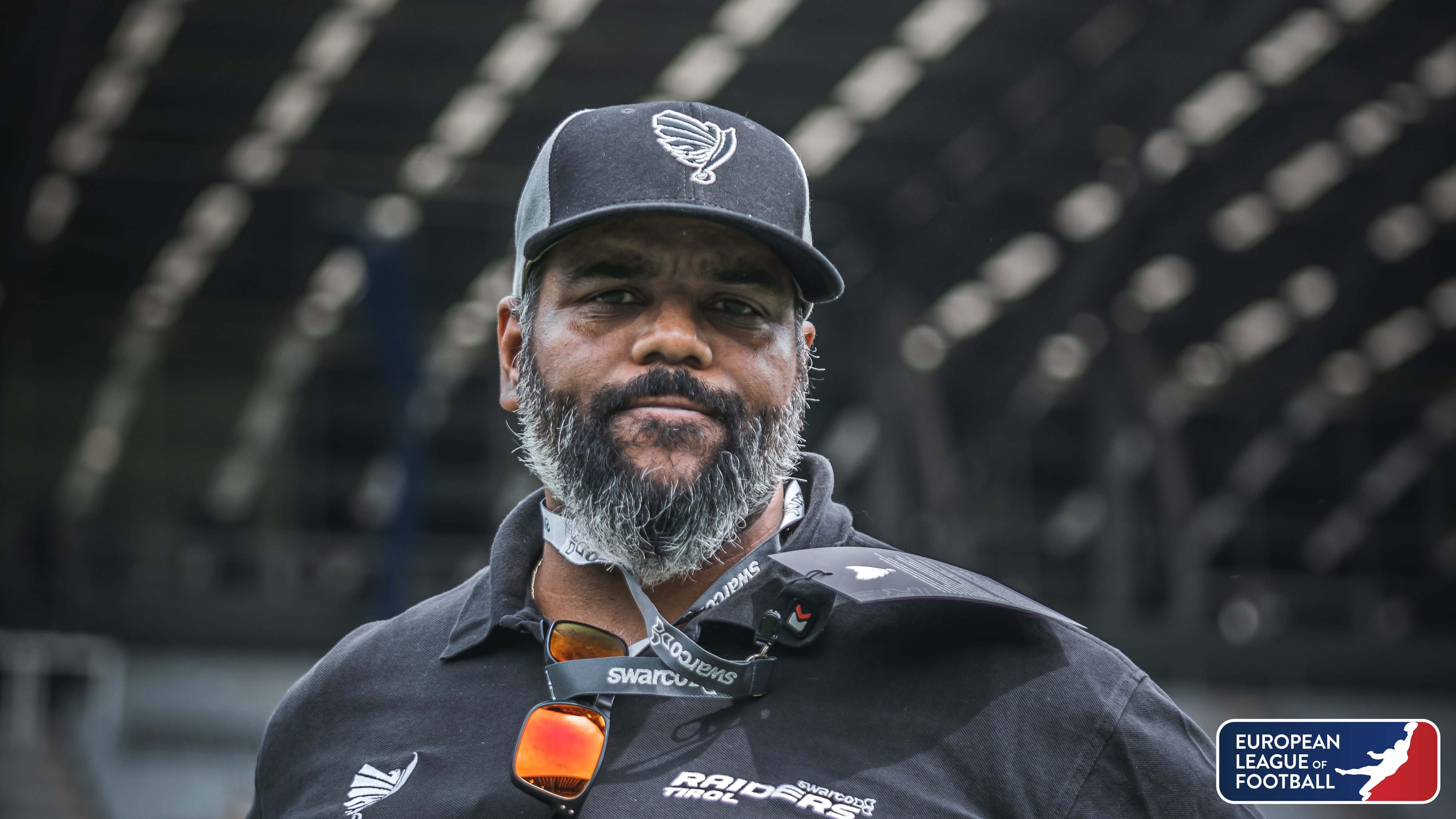 The Raiders Tirol are one of the best American football franchises in Europe. Yet, they have started their first season in the European League of Football with back-to-back losses against the Cologne Centurions and the Vienna Vikings.

“It has been two close games that could have went any way,” Raiders head coach Kevin Herron commented on the first two games of the Tyrolean franchise. “We could be 2-0. Unfortunately that’s not the case, but it is also no reason to self-doubt ourselves. We will continue to improve, try not to shoot ourselves in the foot with penalties and put a game together in all four quarters in all three phases.“

The 1-1 Berlin Thunder are coming to town and will try to give it their all in Austria today. “They are a good football team with some special players,” Herron admitted. “You can see they are coached very well”.

Berlin will come off a dominating win over theIstanbul Rams in week two and try to continue their winning streak with running back Joc Crawford. The 35-year-old running back ran for more than 100 yards and three touchdowns against the Rams and will be a force to be reckoned with.

Stopping the run or pass was not particularly an issue for the Raiders over the past weeks. It was rather the penalties that put the Tyrolean franchise in difficult positions. “We have to get rid of the penalties,” Herron answered when asked what his team has to do better against the Thunder. “We need to play cleaner football.

Just in week two, the Raiders penalized ten times for 136 yards. If the Raiders can be more disciplined at home this week, they will have a shot to win their first game in the European League of Football.

„It’s going to be a great event for the whole family and an exciting game,“Herron commented on how the Raiders will set up their second home game this year. „Come out to Tivoli stadium and support the team! You don’t want to miss it! Go, Raiders!“