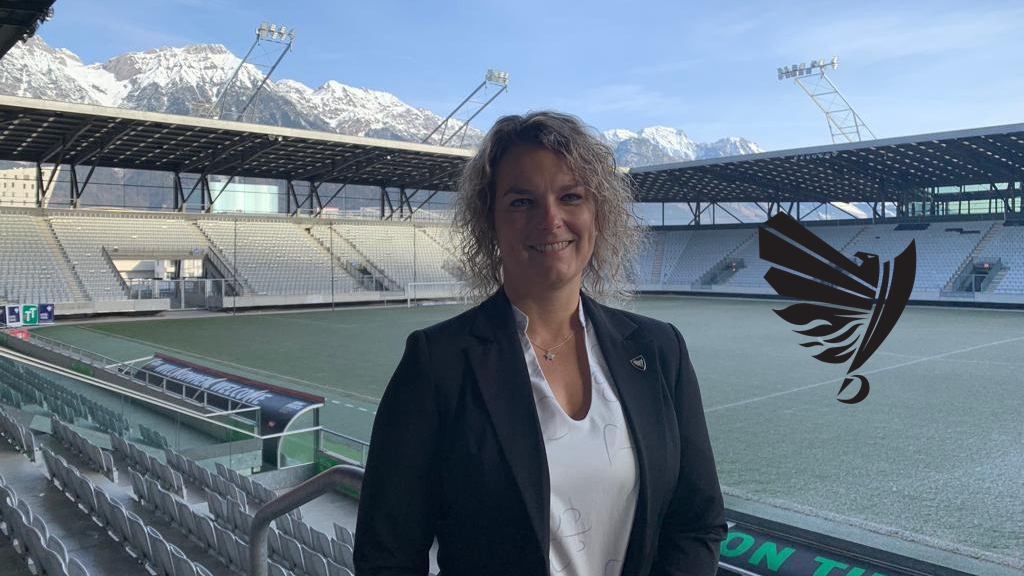 The Raiders Tirol announce Claudia Nuener as their general manager in the European League of Football, as reported by the Austrian franchise.

Raiders fans should be excited about Nuener as their general manager, after head coach Kevin Herron and starting quarterback Sean Shelton were already introduced by the team over a month ago.