As the Raiders announced on Saturday, defensive lineman Joel Maddock has signed with the European League of Football franchise. 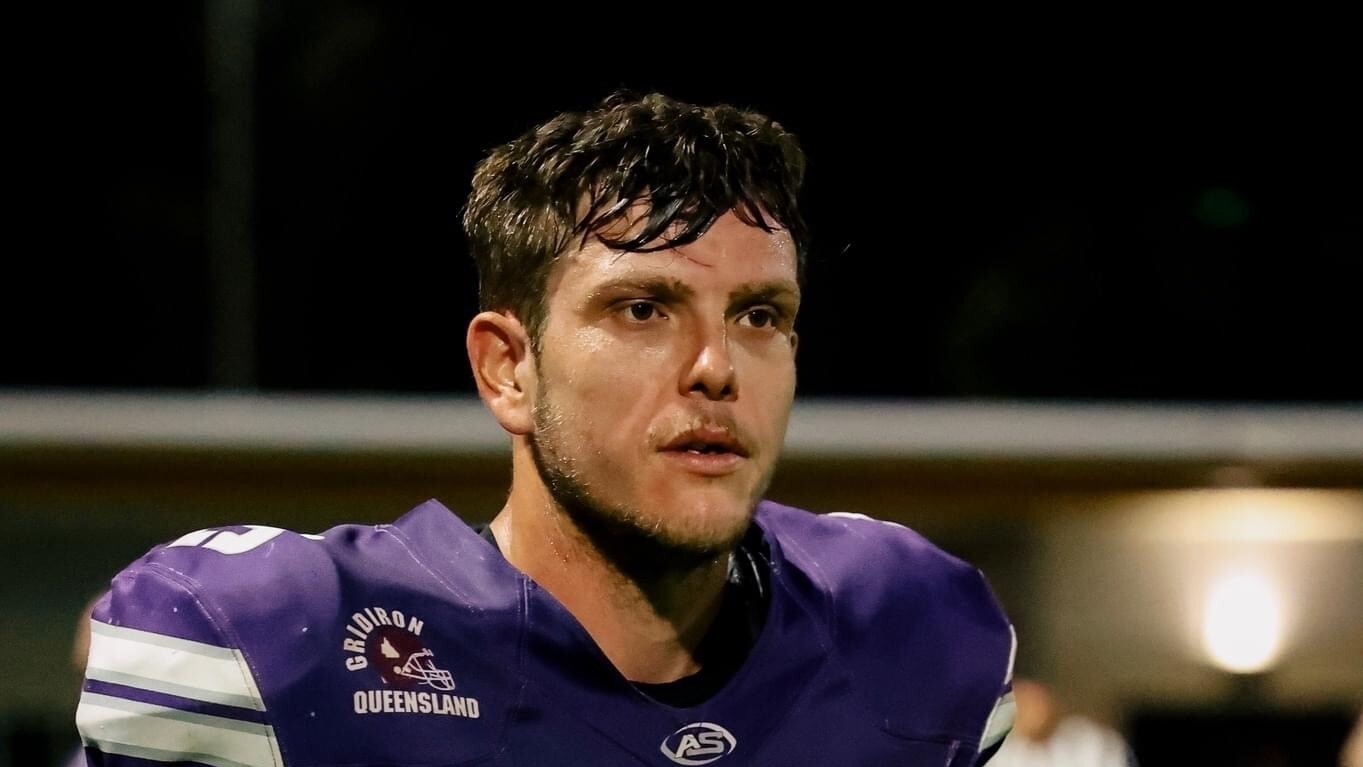 Big pass rusher for the Raiders, as they signed standout Australian defensive lineman Joel Maddock for the upcoming season in June. Maddock started playing football for the Bayside Ravens in Brisbane, Australia, in 2011, before joining the Arizona Western College and later Central Connecticut University in the NCAA Division I. Being part of the Marburg Mercenaries in the GFL in 2018 and 2019 and later re-signing with the Bayside Ravens in 2020, the 1,96 m pass rusher convinced the coaches of the Raiders with being an All-Star and sack leader in2022, as well as having 14 sacks in his two years in the German Football League. Enough to compete on the highest European level?

The experienced 29-year-old said in a press release that he is "super excited to sign with such a high-class organization in the Raiders. I’m extremely excited to meet all my teammates and get to work and chase after that championship." The Raiders had to let go of retiring quarterback Sean Shelton, losing in the semifinal last season. This year, they are hungry for more.

Head coach Kevin Herron: "I am super happy to have Joel on board. Unfortunately he couldn't play for us last year and now it worked out. He is just as happy and highly motivated. He will integrate super into the team and strengthens our already strong defensive line group. Silver and Black will suit him well. Welcome to the Raiders family!"